'Summer House': Carl Radke Says His Brother Hated That He Was on Bravo

Carl Radke from Summer House recently opened up about how his brother Curtis felt about seeing his younger brother on a Bravo show.

Curtis Radke died of an accidental overdose last summer. The impact his death had on his brother was documented during season 5. Radke reflected on how much his brother hated seeing him on Bravo as the party guy, while he was home privately struggling with addiction. 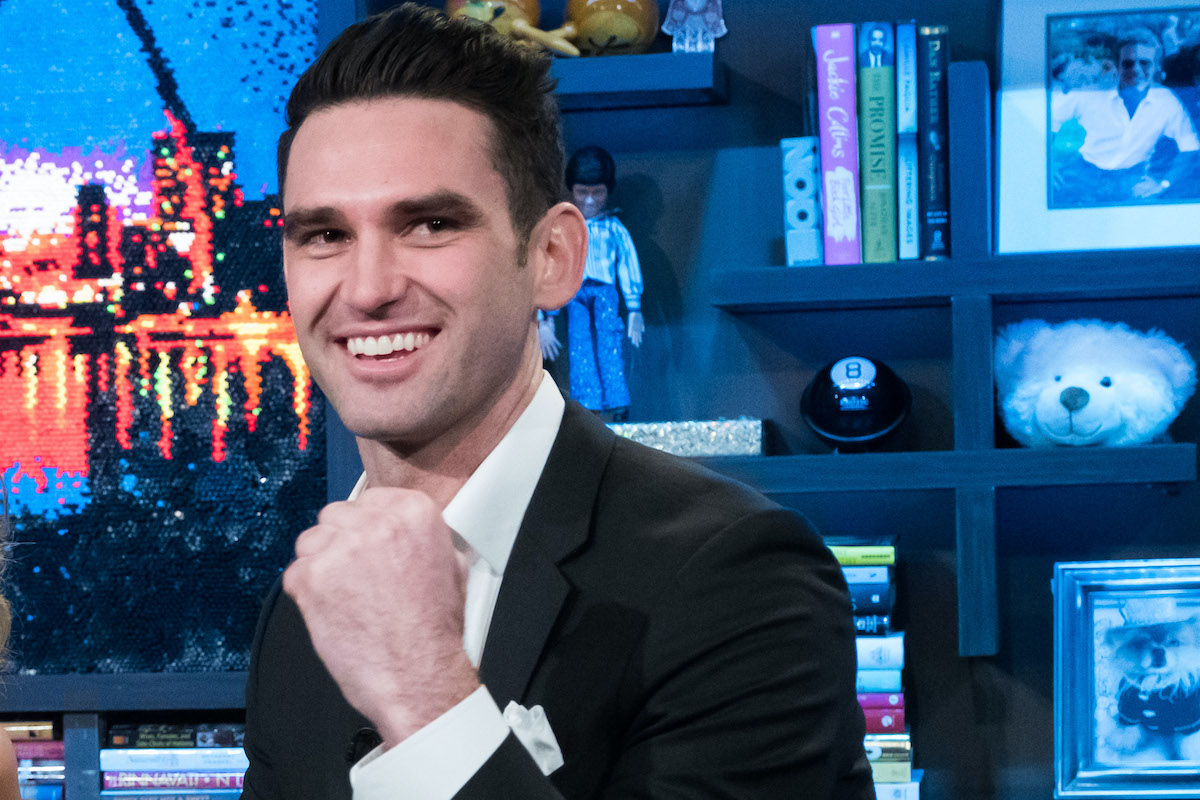 ‘Summer House’ created a rift between Carl Radke and his brother

Radke said his public life on Summer House became a point of contention between the brothers. “My brother hated me on Bravo,” he told ET. “We kind of had a beef, because I was on Bravo looking like I’m the man and drinking and having fun, and he’s at home struggling.”

“And I was kind of making light of his challenges and acting like I was fine, and I wasn’t,” he admitted. “I was low-key struggling. That caused a big rift between us. So the fact that I’ve had to face it now, [and] he’s now on the show in some capacity was surreal, but I think his story truthfully can help a lot of people, and I hope mine as well.”

Before his brother’s death, Radke decided to get sober. And while he was mainly sober last summer, he shared that he hit rock bottom in January and is in a program. “My brother never stuck to a program,” he remarked. “In January this year, it was the lowest I’ve ever been. I didn’t crash a car or hurt anyone or get into a fight. It was my personal low and I needed to get help. So I actually have a sponsor. I’m really taking the next step of just really putting it out there that I struggle, and my life right now … has been actually pretty, pretty amazing.”

Sobriety has been an enlightening experience for Carl Radke

Radke said being in a program and being sober is enlightening. “I’m building a lot more confidence and self esteem by being a little more relaxed and calm,” he said. “So a lot of growth. And again, I’m very lucky that I have this opportunity to watch myself on TV look like I’ve looked over the years. I got actual evidence of what I don’t want to do.”

He also reflected on the direction his life has taken since getting sober. “I just turned 36 in January,” he shared. “The way we’ve been going at it on those weekends [on the show], I was doing that four or five nights a week without cameras, and I think you can imagine just all the side effects from not taking care of yourself, financially, physically, relationships, all those things have now improved, because I’m being open and honest and I’m actually dealing with my emotions in a sober way, which I wasn’t before.”