'Summer House': Danielle Olivera Says Lindsay Hubbard Never Tried to Hook Her Up With Luke Gulbranson: 'That Was All Me'

Despite being filmed in the summer, the Summer House was extremely chilly when Hannah Berner and Lindsay Hubbard reconnected. 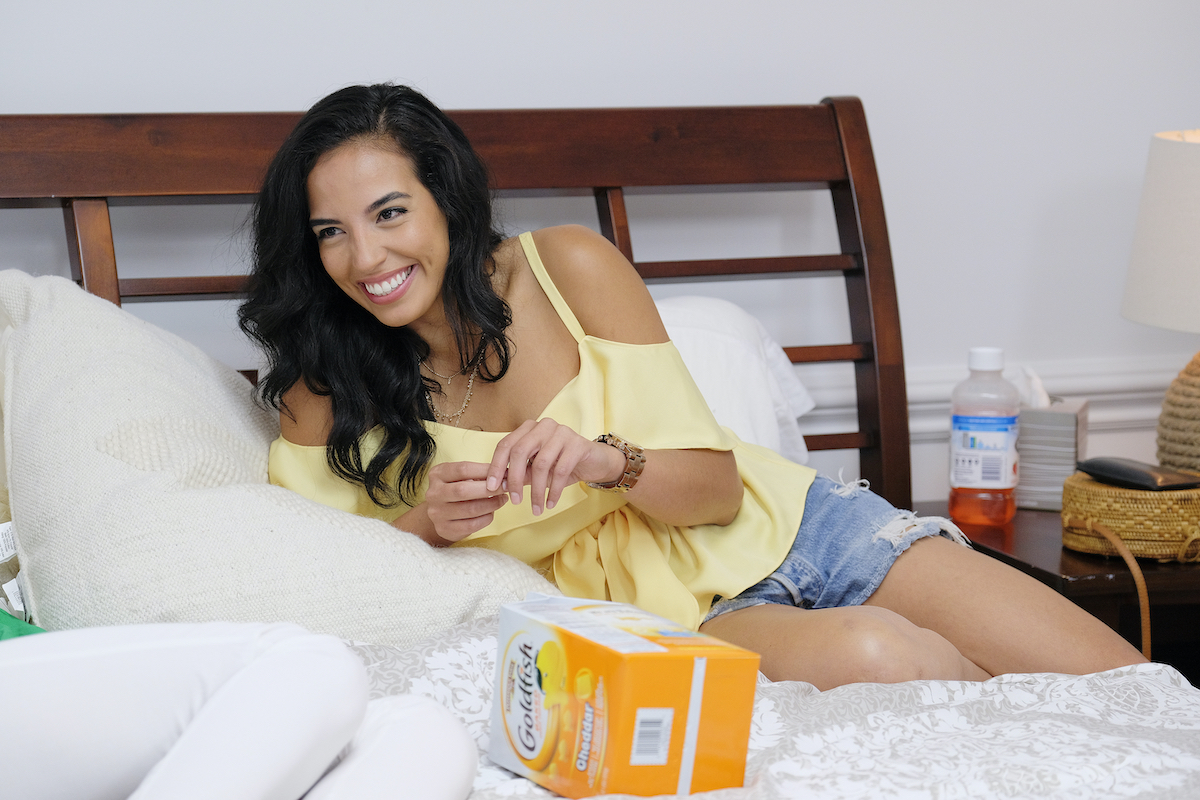 Hubbard immediately retreated when Berner arrived, giving her more than just the cold shoulder. Why the ice? Berner revealed that Hubbard blocked her out of every social event during the winter after Berner snarked about Hubbard on a few podcasts. Hubbard was also steamed that Berner accused her of trying to hook Gulbranson up with close friend Danielle Olivera.

Olivera was by Hubbard’s side when Hubbard retreated from the group during the first few hours at the new crib. “The thing with Lindsay is what I love most about her is that she takes her friendships very seriously,” Olivera told Showbiz Cheat Sheet. “When she is loyal to someone, she’s loyal.”

“And I think that Lindsay’s always tried to help Hannah out in the past, especially with Luke [Gulbranson],” Olivera continued. Berner and Gulbranson had a flirty romance last summer but lines were blurred and sometimes Berner didn’t know where she stood with Gulbranson.

In fact, Berner’s relationship with Gulbranson is another layer of drama this season, especially when Gulbranson arrives at the house with a new cast member – Ciara Miller.

Olivera said the shade Berner publicly shared, plus implying Hubbard tried to hook her up with Gulbranson, was even more hurtful. “And for Hannah to kind of come at her and say things like, you know, ‘She wanted Danielle to hook up [with Gulbranson]’ … like it just hurts,” Olivera said.

The New Year’s Eve “hookup” remained a mystery during the first episode. So did Hubbard try to make a love connection? And did Olivera and Gulbranson hook up?

“To be fair that was all me,” Olivera laughed, insisting Hubbard was not involved. “But it was weird that Hannah kind of said it was Lindsay. But yeah, that was all me. Luke and I are just good friends. And friends cross the line.”

Olivera is also seen by Hubbard’s side during the early moments of tension at the house. She said Berner’s comments hurt Hubbard.

“Lindsay is a lot of things but she’s my best friend,” Olivera said. “And I will go down in my grave with that. She really is the best friend that anyone could have, and it was really f**king upsetting with her.”