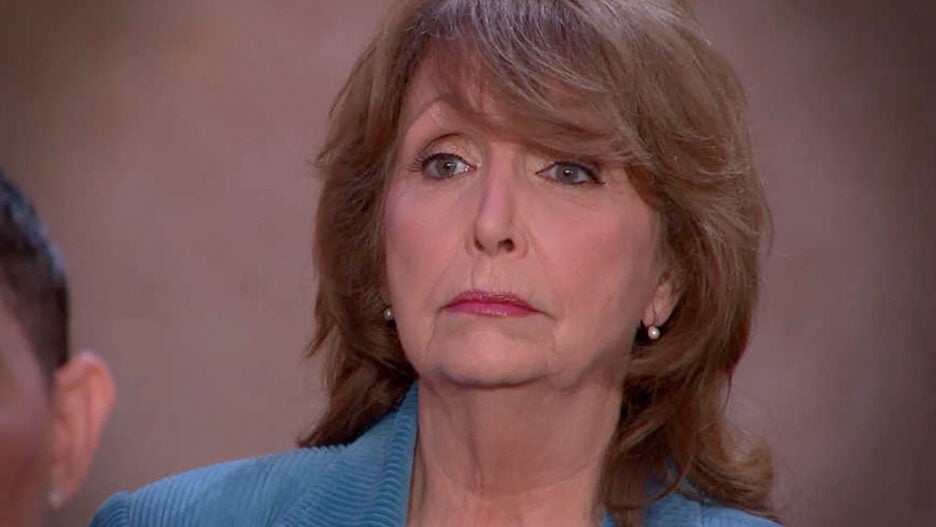 Sunni Welles, an actress, a singer and one of the woman who accused Bill Cosby of sexual assault, has died. She was 72.

Welles’ passing was announced Tuesday by her son Shaun O’Banion, who referred to her as an “extraordinary woman.” She died Monday in a hospice care center in Downey, California.

Welles first got her start as a child actress, appearing on shows such as “Leave It to Beaver” and “My Three Sons,” taking her stage name from the word “Sunshine” and her surrogate father, screenwriter Halsted Welles.

Welles said in a statement through Gloria Allred in 2015 that she had met Cosby on set of “I Spy” when she was just 17 in the mid 1960s when her mother was working as a story editor at Paramount Studios. In meeting him she described her love of jazz and that she could do a good Nancy Wilson impression for him. She claimed she had been drugged after spending time with Cosby out at a jazz club and woke up the next morning naked in a sparsely furnished apartment and feeling as though she had just had sex.