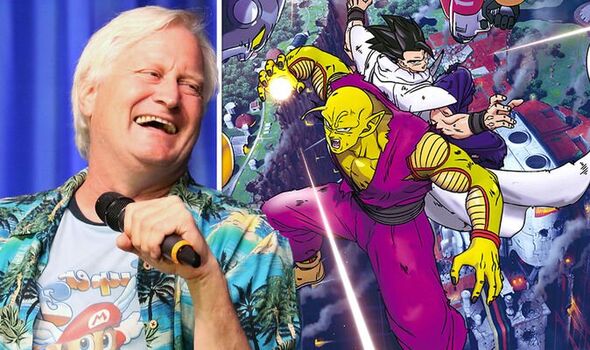 Dragon Ball Super: Super Hero is receiving rave reviews around the world at the moment and is just a few days away from hitting cinemas – but this movie is different. Instead of focusing mainly on Goku, it left the world-saving antics to the rest of the Z-Fighters back on Earth.

Joining the likes of voice actors Sean Schemmel and Chris Sabat is Charles Martinet, the man behind the voice of Super Mario for over 31 years.

Martinet plays Magenta in DBS: Super Hero, a mysterious new executive from the Red Ribbon Army. And while he is no stranger to getting in front of the microphone to voice animated characters, he was surprised by the experience.

“It’s so, far different,” Martinet exclusively told Express.co.uk. “Usually, I come up with the voice, I know exactly where I wanna go with the character, and I hit the ground running. But this form… I think you have to start from a more neutral position … and see how that voice matches up with the animation.”

But with adversity came creativity. Martinet revealed the challenge was “such a surprise” before gushing about how much fun he had creating Magenta and crafting his voice. 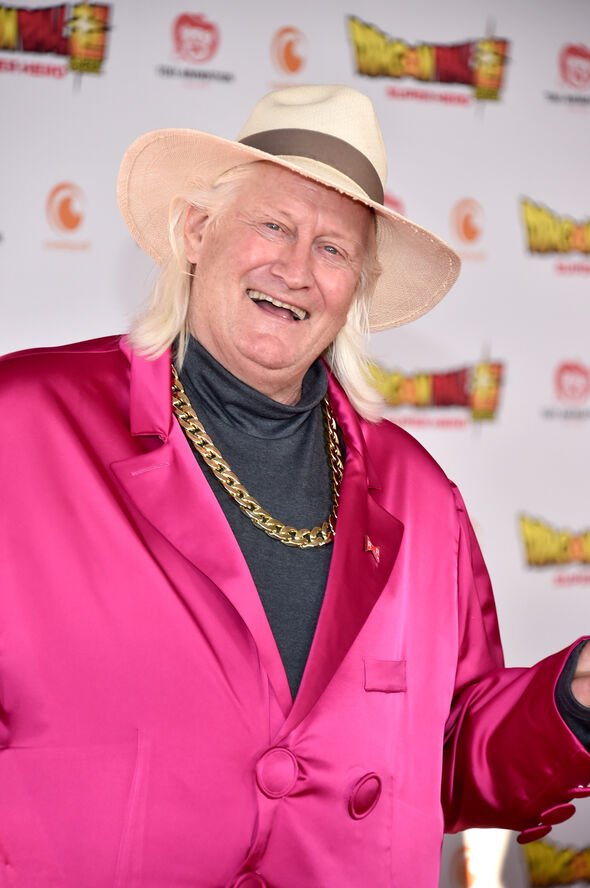 “I love the hair, the eyes, the suit, the motions, the frustrations,” Martinet beamed. “And all the things that give you the joyful idiosyncrasies of that character… I’m absolutely in love with this! It was so much fun.”

He added: “Working in that studio with those marvellous artists… I learned more in those days than I have in years.”

Martinet described bringing Magenta to life for the English dub of Dragon Ball Super: Super Hero as a “profound honour and joy”. He added he has “such a profound respect for this art form this incredible film”.

But the actor did confess he still had some fear about his performance. He admitted: “I hope that I’m good enough to stay engaged in what I’m doing. It’s a humbling experience doing something in someone else’s sandbox.” 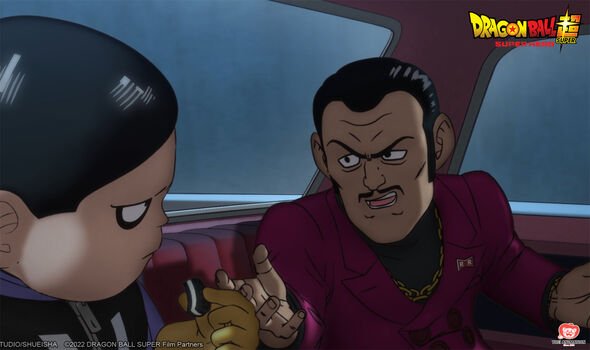 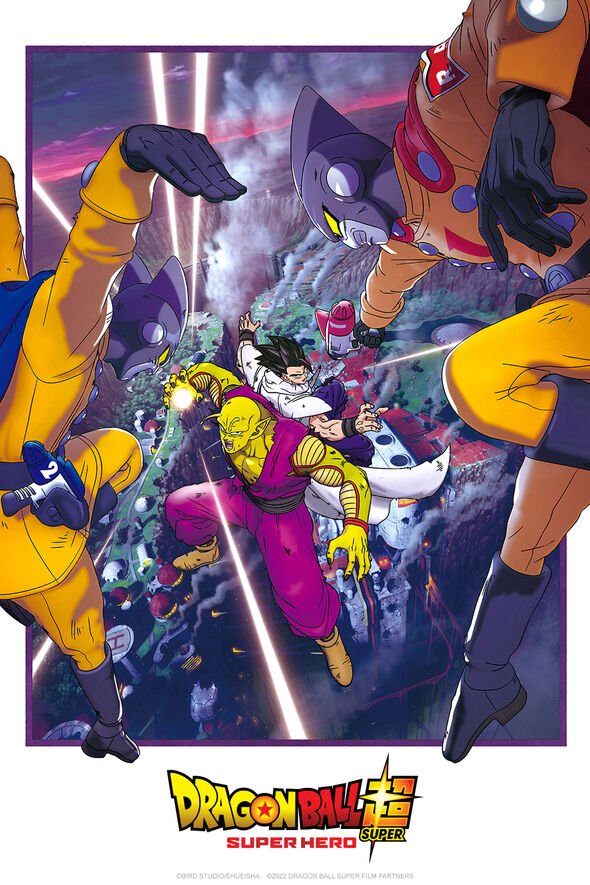 Despite the fear, would Martinet make a comeback to the Dragon Ball series in the future? “If invited, I shall come!” he almost yelled with glee. “I always look at [new] voice work and it’s like: ‘Come and play in our sandbox with our new toys, this is a lot of toys!'”

Martinet is obviously thrilled to join the Dragon Ball, but this isn’t the first time he has lent his voice to a prestigious anime series. In 1994 he briefly joined JoJo’s Bizarre Adventure as Senator Wilson Philips and Speedwagon Foundation Pilot.

Then – of course – things changed drastically for him.

“I did anime 20 years ago,” Martinet thought. “And then I launched into a video game-centric reality.”

In the early 1990s, Martinet voiced Super Mario for the first time in a pinball machine, before reprising the role in Mario Teaches Typing and Mario’s Game Gallery around the same time.

It wasn’t until 1996’s Nintendo 64 hit, Super Mario 64, that his voice performance became a real part of the plumber – as well as many others in the franchise (including Luigi, Wario and Waluigi to name just a few). What has followed has been 31 years of performances and over 160 video game appearances.

Next year, Mario is getting the animated movie treatment for the first time in history. Nintendo is no doubt hoping for the kind of success earned by Disney Pixar’s films, as well as Spider-Man: Into the Spider-Verse and The Lego Movie.

Martinet is in the movie as well, but, shockingly, he isn’t playing Mario.

Martinet has been reported to be playing “a number of undisclosed cameo roles” throughout the movie.

When quizzed on the Mario movie, Martinet locked down. With a cackle, he shook his head: “I can tell you nothing about that!”

“I’ll have to talk to you when that cycle comes around,” he added. Before finishing the conversation with: “That’s opening in April next year, I think!”

The untitled Super Mario movie is due for release on April 7, 2023.