DANIA Ramirez looks ready for the summer as she wears a stunning red swimsuit.

The Dominican actress, 41, has played leading roles in hit TV dramas including The Sopranos, Entourage and Heroes. 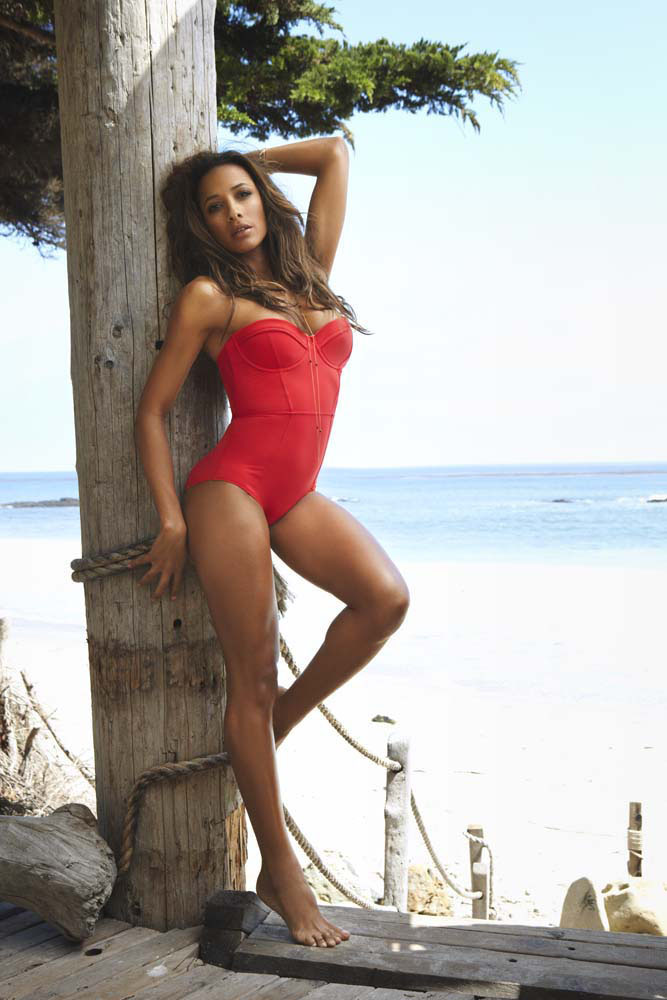 But its her latest role as Aimee Eden in Netflix series Sweet Tooth that is raising eyebrows.

Adapted from DC Comics, it tells the story of a mutated, part-animal boy looking for safety in a post-pandemic America.

The plot takes place about a decade after the collapse of human civilization, as the remaining human survivors attempt to find a cure to the pandemic.

Meanwhile, the hybrids are shunned and feared by most humans and attempt to seek freedom and self-determination.

Sweet Tooth is exclusively available to stream on Netflix. 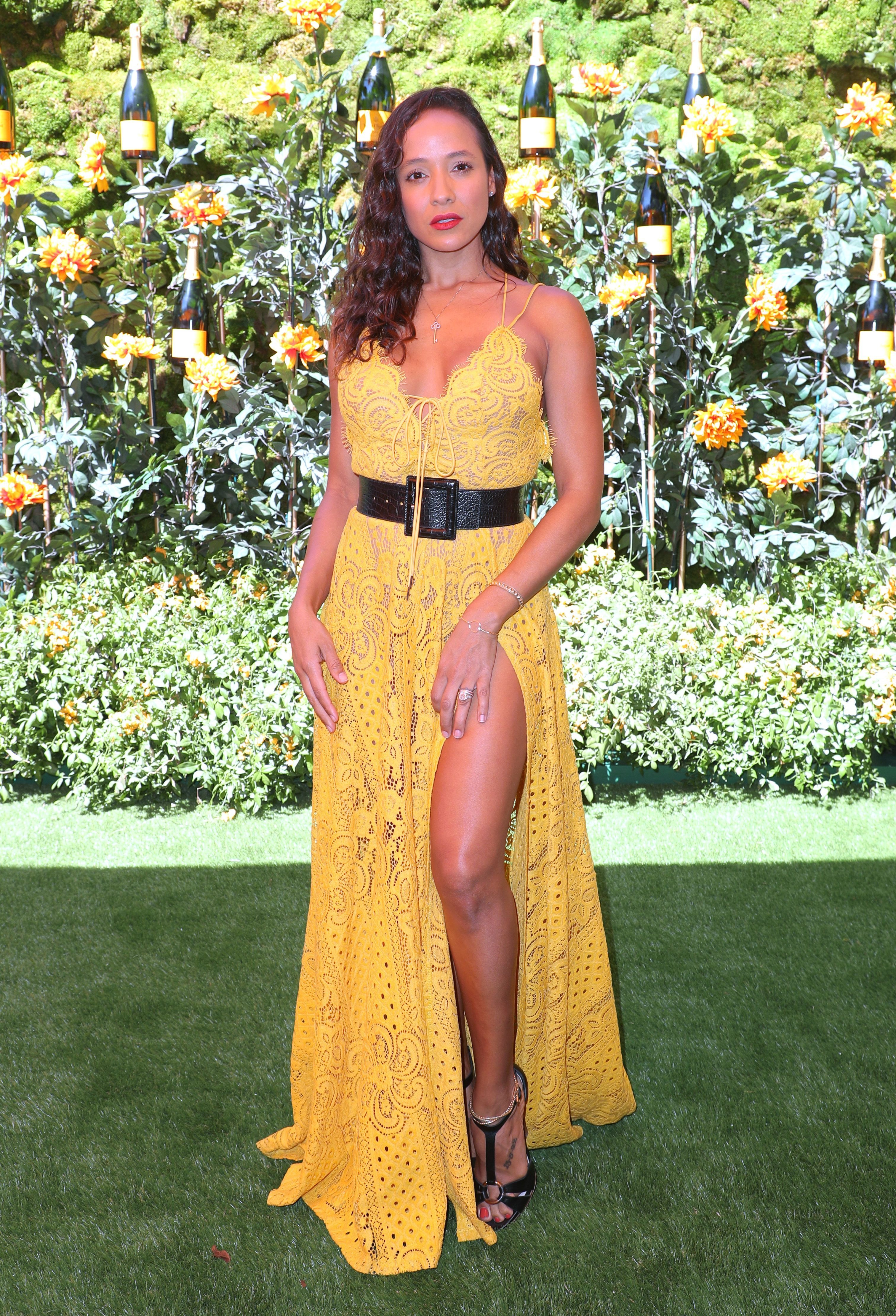