Tanya Roberts: Celebs React to the Shocking Story Just Like We All Did

“Tanya Roberts is like democracy. We only THOUGHT it was dead,” screenwriter Billy Ray tweets 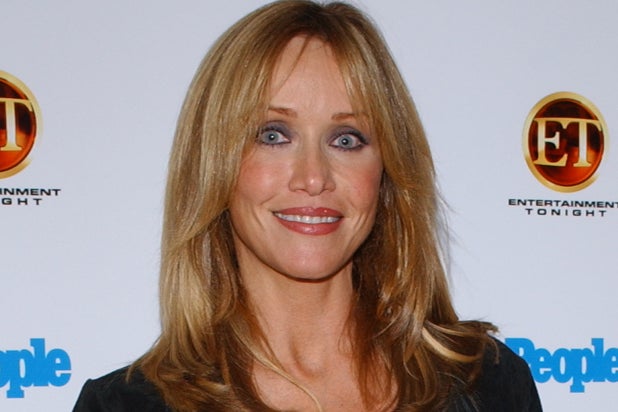 Following the news that “A View to a Kill” and “That ’70s Show” star Tanya Roberts is still very much alive despite her publicist saying she died on Sunday, many stars and social media users reacted with disbelief — and gratitude.

“Very happy to hear that Tanya Roberts is still alive. But what other crazy surprises does 2021 have in store for us?” William Shatner wrote on Twitter.

“Happily, Tanya Roberts is like democracy,” screenwriter Billy Ray wrote. “We only THOUGHT it was dead.”

“The Bachelor” producer Mike Fleiss took the opportunity to plug his own show, which begins a new season on Monday night. “If you think Tanya Roberts being alive is shocking, wait til you see tonight’s season premiere of #TheBachelor,” he tweeted.

“That ’70s Show” star Topher Grace initially mourned Roberts’ death in a heartfelt Twitter post. But when the news broke that she was still alive, his co-star Ashton Kutcher was the bearer of good news: “yo bro she’s not dead.” Grace then responded with a gif of Kutcher from “That 70s Show” punching the air.

On Sunday, Roberts’ rep first told TMZ that the actress — best known for her work in the 1985 James Bond film “A View to a Kill” and the sitcom “That ’70s Show” — was walking her dog on Christmas Eve and collapsed shortly after she returned home. She was taken to the hospital and put on a ventilator.

However, on Monday, her manager Tarri Markel said Roberts hadn’t died after all. Roberts’ husband, Lance, had initially believed Roberts had died at L.A.’s Cedars Sinai hospital but was contacted by the hospital on Monday morning to inform him that she was still alive. Her exact condition is not known at this time.

Roberts is 65 years old. She is best known for starring in “A View to Kill” as Bond girl Stacey Sutton and later for her work on the Fox sitcom “That 70s Show,” where she had a recurring role as Midge Pinciotti. She also appeared in cult action-adventure hits such as “Beastmaster” and “Sheena” in the early 1980s.

See some tweets below.