A Taskmaster Christmas special was announced by Channel 4 in November 2020 and viewers of the hilarious competition series are excited to see more comedians take part in bizarre challenges. Season 10 is airing on Thursdays and the Christmas special is expected to air shortly after the season finale. Express.co.uk has all you need to know about the festive special.

When is the Taskmaster Christmas special out?

Taskmaster is an award-winning gameshow which sees a group of comedians put through their paces as they take part in the most obscure challenges.


The winner is due to be crowned on December 17, 2020, and it is believed the Christmas special will air the week after the season finale – on Christmas Eve.


Channel 4 is yet to confirm the exact details, but more news is expected to come soon as the season 10 finale approaches.

The one-off special episode is said to include comedians who have not yet taken part in the show, so fans can expect some new faces. 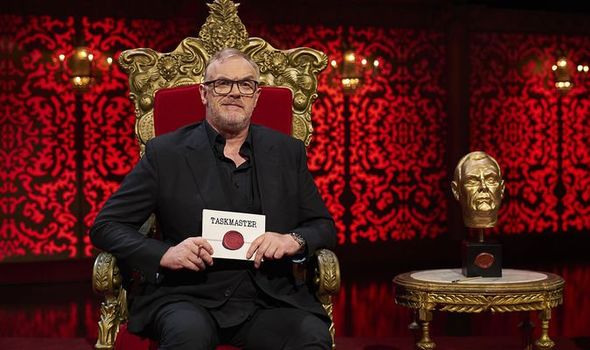 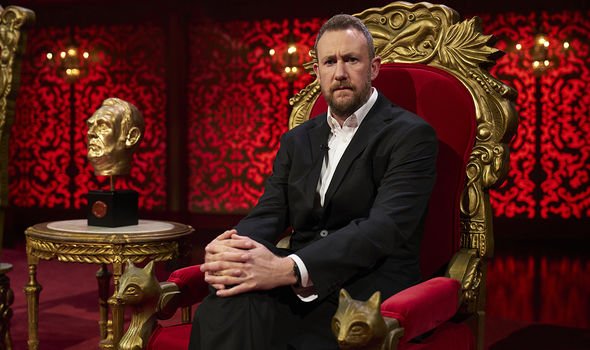 Channel 4 said for the first time, the series will include famous faces from all walks of life, including entertainers, journalists, radio and film stars and more.


The tenth season of Taskmaster celebrated record-breaking viewership as it moved to a primetime 9pm slot earlier in 2020.

With this in mind, the channel is confident a festive special will go down a hit with the show’s long-standing fans.


This time, the Task Cottage will be offering bizarre challenges to five new faces from the world of TV, film and radio.
Greg Davies will be back along with his assistant Alex Horne, and the channel said the contestants will be announced very soon. 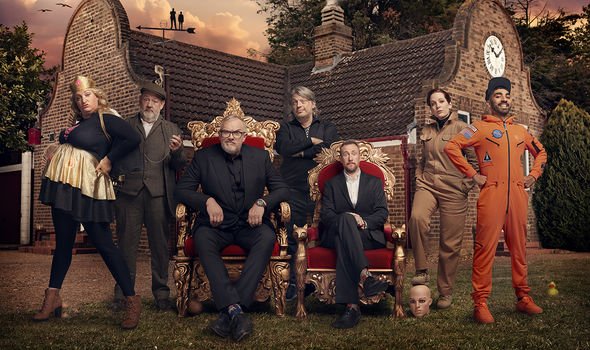 Fans have already expressed their excitement ahead of the Christmas special, with one saying on Twitter: “What the heck? Taskmaster Christmas special? With five new people? What are you talking about I’m so excited.”

Another fan said: “Oh exciting! Can’t wait for this!” A third fan said: “Series ten is currently running. Series eleven is reportedly already shot. A Christmas special is on its way. Alex Horne must be perpetually shooting Taskmaster.”

The series was created by Horne during the Edinburgh Fringe Festival of 2010, and the first season aired in 2015.

The show originally aired on Dave, and it moved to Channel 4 for the previous season in 2019. 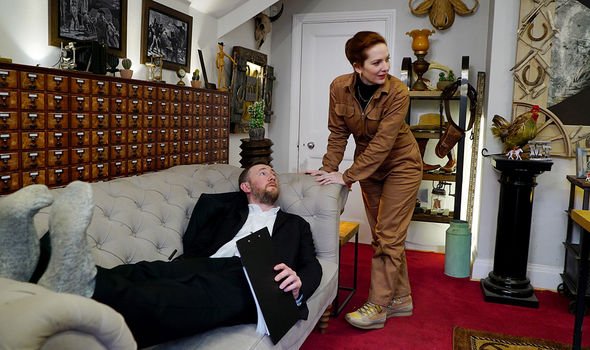 Two specials have already aired, including a Champion of Champions special in 2017.


The series has become so successful that it had taken off all over the world, including in Belgium, Denmark and New Zealand.


A book and board game have also been created so fans can enjoy the bizarre tasks from the comfort of their own homes.

During the coronavirus outbreak, Horne started a #HomeTasking challenge, for which he asked families to film themselves taking part in tasks from home.


For this season, fans have witnessed some of the toughest and most frustrating challenges to date, including silently creating a cocktail and transferring eggs into a frying pan from a faraway balcony.

Usually, the final challenge is performed live in the studio, and they have involved some hilarious drawing tasks.


The Christmas special will most likely follow a similar format, but with some festive twists.


Fans have loved watching the celebrities lose their minds over the mad challenges, with one saying on Twitter: “Daisy May Cooper is absolutely my spirit celeb. I feel that kind of rage every day #taskmaster.”


The Christmas special will bring some much-needed joy and humour at the end of what has been a very difficult year.

Taskmaster airs on Thursdays on Channel 4