The reality star shared photos of herself from the Teen Mom 2 reunion special when her followers noticed the blunder. 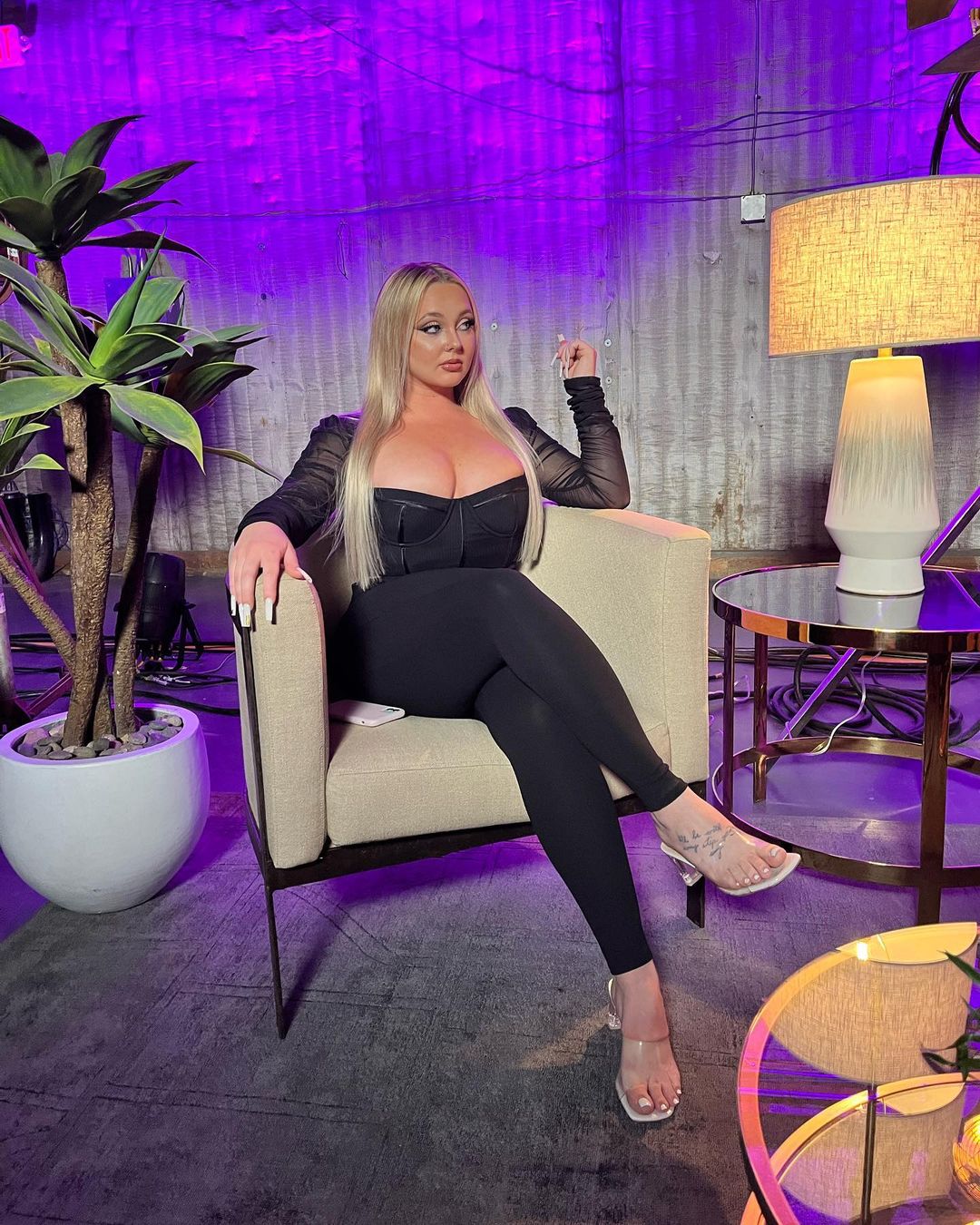 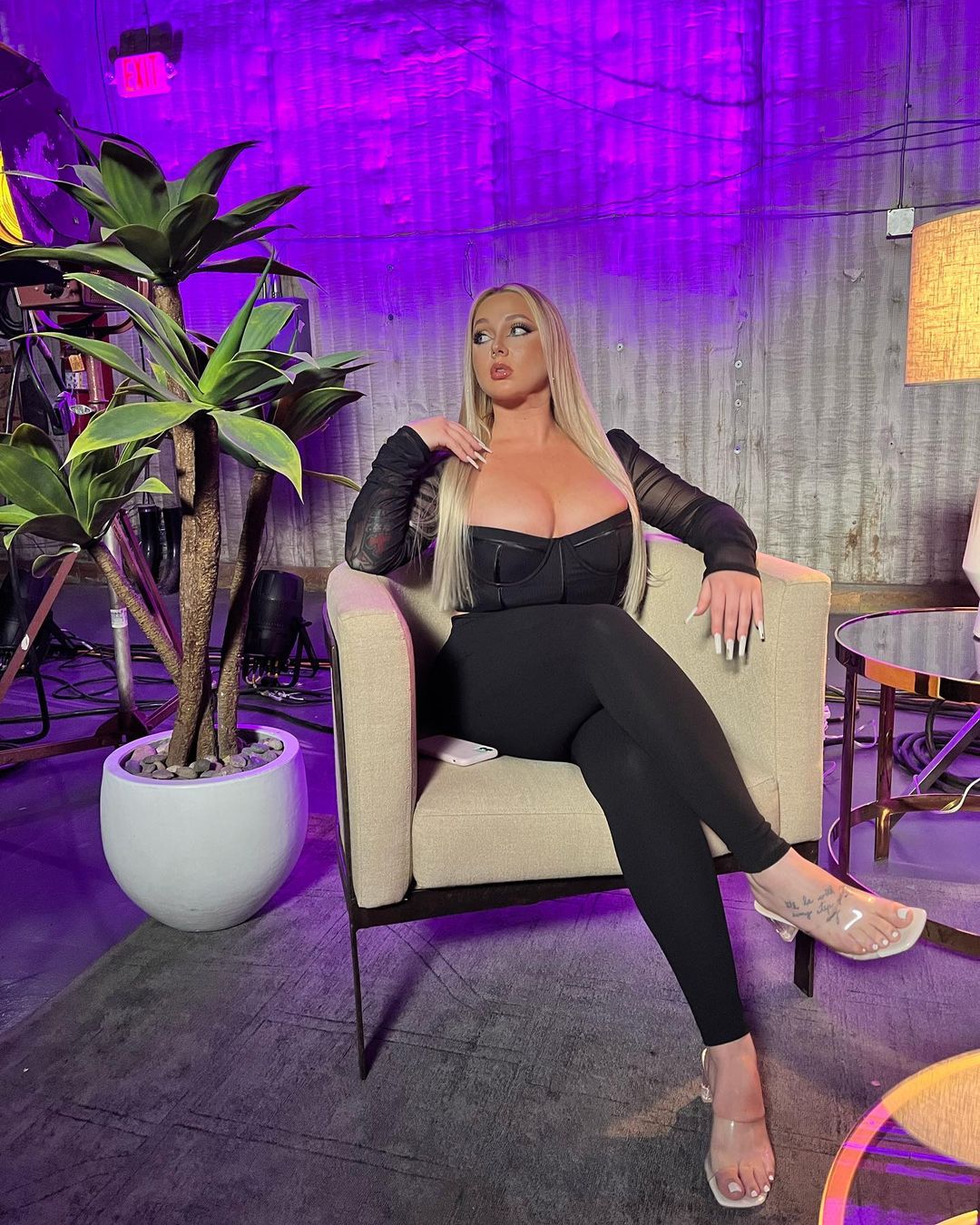 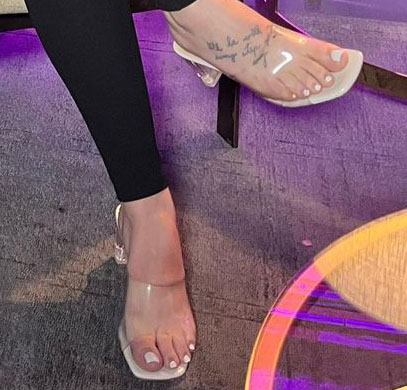 In the post, Jade, 24, modeled an all-black ensemble of leggings, a corset top, and clear heels while sitting in a chair.

She wore her long blonde hair straight down, a full face of makeup, and long nails as she looked away from the camera.

She set the scene with her caption, which read: "Lights Camera Action"

Initially after sharing the photo, the mom-of-one was slammed by fans for her wardrobe choice as the plunging neckline on her top just barely covered her chest. 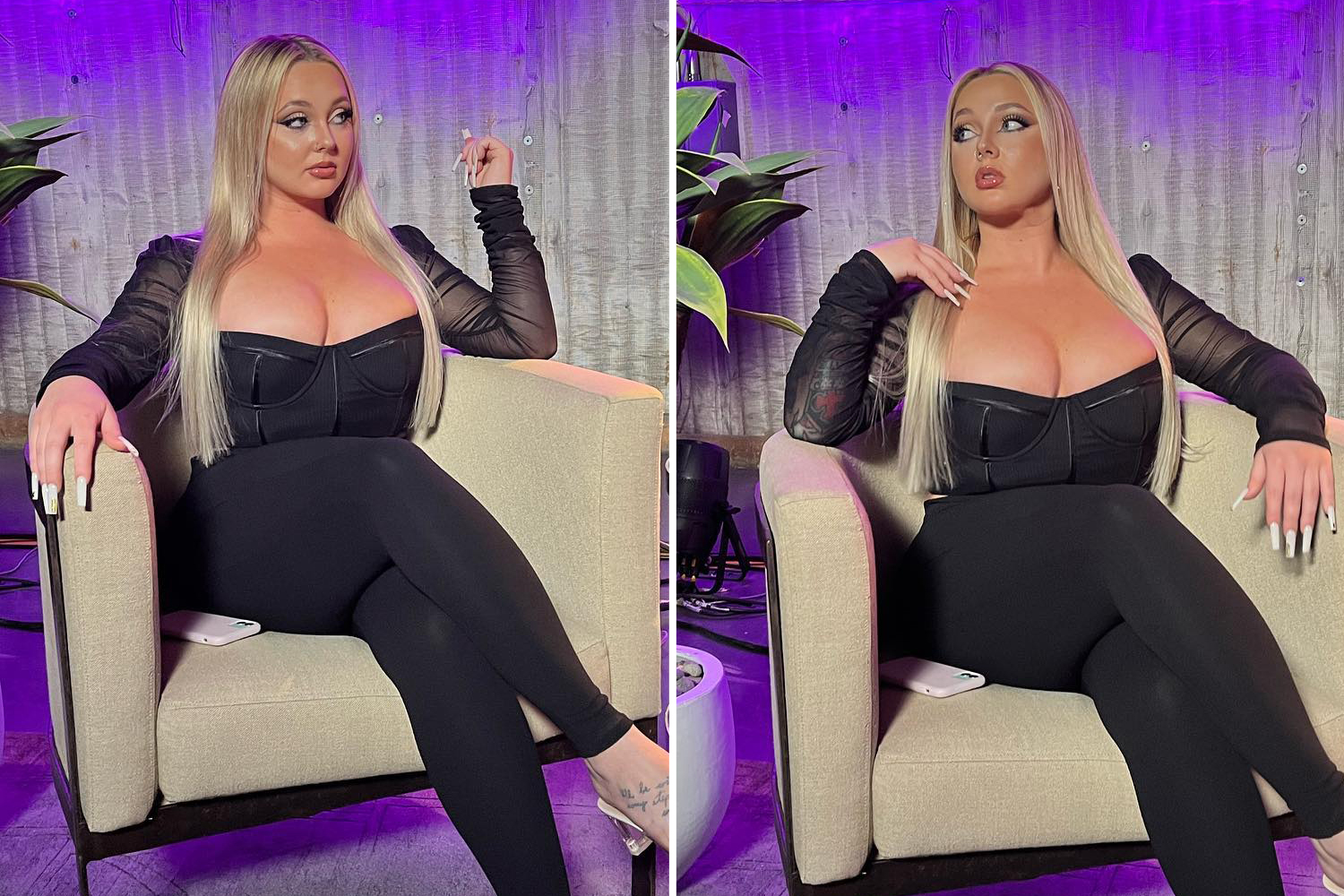 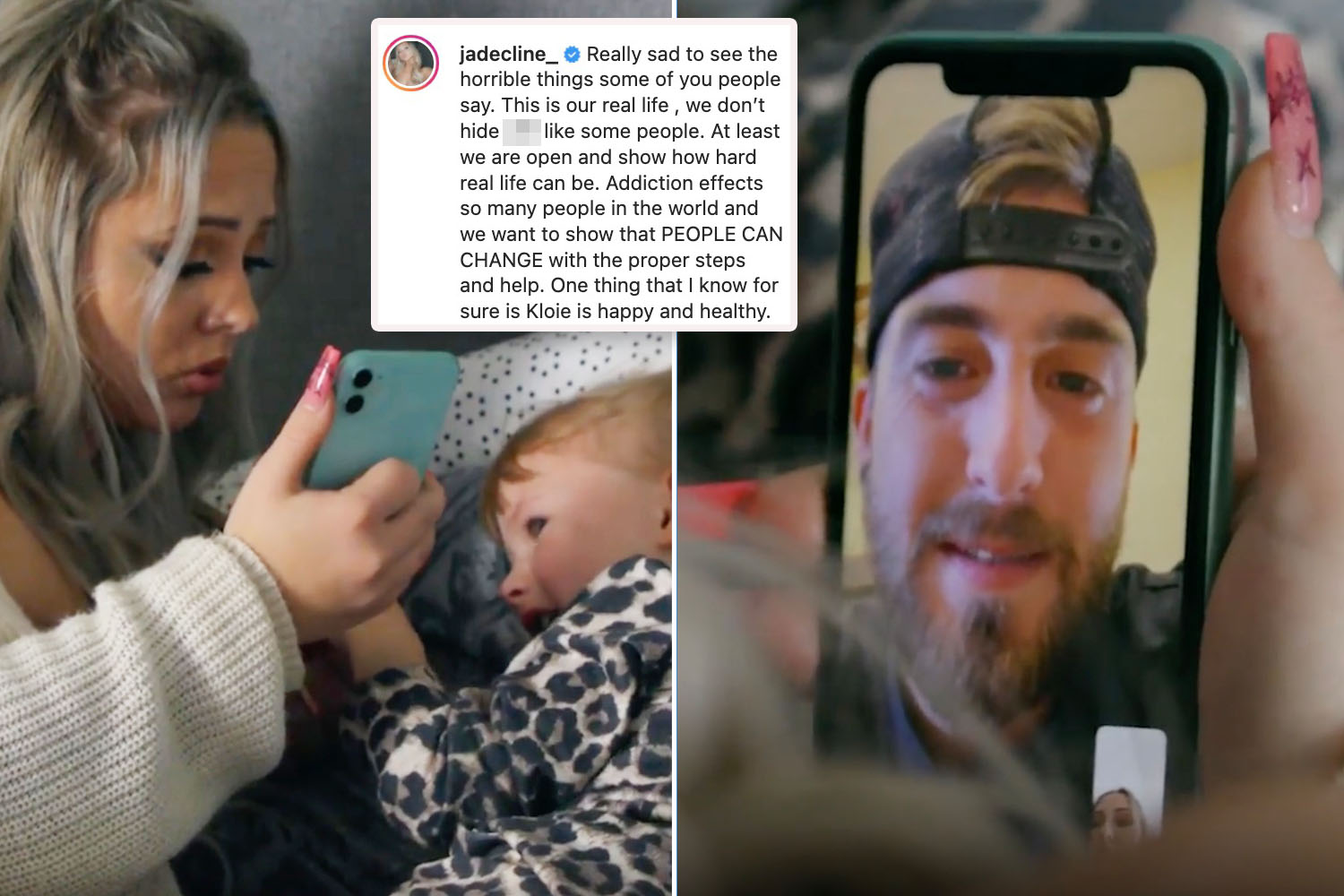 While another comment read: "Don't get me wrong, you look good… but your shirt boob area needs a bit more coverage.

Jade clapped back at haters scrutinizing her clothing, replying: "No thanks."

The MTV star then defended her outfit, writing: "Y'all really pressed about MY cleavage- unfollow button is very much available."

However, Jade – who is mom to four-year-old daughter Kloie with Sean Austin – then faced more scrutiny over the photo itself as social media users pointed out a major editing mishap.

In a Teen Mom fan group, one person zeroed in on the young mom's left foot and questioned why one of Jade's toes didn't appear in the photo.

The user wrote alongside multiple screengrabs of the pic: "Someone tell me I'm trippin orrrr does jade really only have 4 toes??

Others agreed with the poster as one replied: "I see 4"

Another echoed the statement, commenting: "Looks like 4 to me"

While a third compared the editing faux paus to a previous error made by a Kardashian family member, theorizing: "She probably edited and it took a toe out. I think that happened to one of the Kardashians lol."

She received a Brazilian butt lift, liposuction, and a boob job, documenting much of the recovery for her followers.

During a previous episode the MTV show, Jade dealt with long hours of suffering after the procedure.

Viewers saw the TV star be wheeled out of the hospital while wearing a compression bodysuit, which was needed to put on after the procedure.

She also had a bandage around her head after doctors had extracted fat from her neck.

Jade said during the episode: “The pain in my a** and legs and back is f**king excruciating. I can’t even sleep. I can’t get comfortable. It’s even worse than I thought."

During an Instagram Q&A in June, one person asked the star to rate the pain.

Jade simply responded by writing that it was a "20" out of ten.

While Jade said she was happy with the outcome of the surgery, she admitted she wishes her "recovery went way different."

In response to a fan asking whether she will have more surgeries in the future, the TV personality said she doesn't plan to go under the knife again.

She said at the time: "I don't know, it definitely was a rough process and I'm not sure if I would want to go through something like that again LOL." 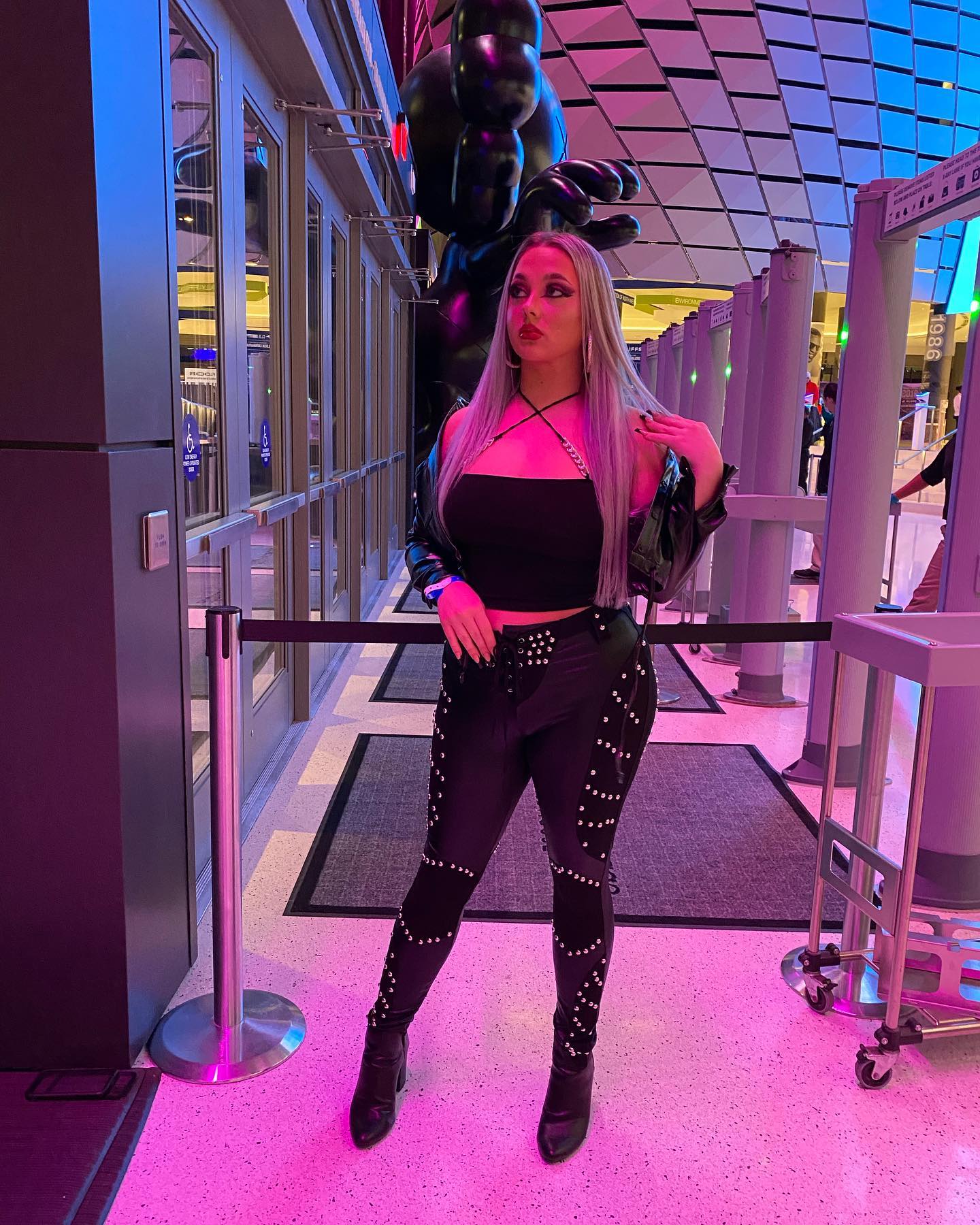 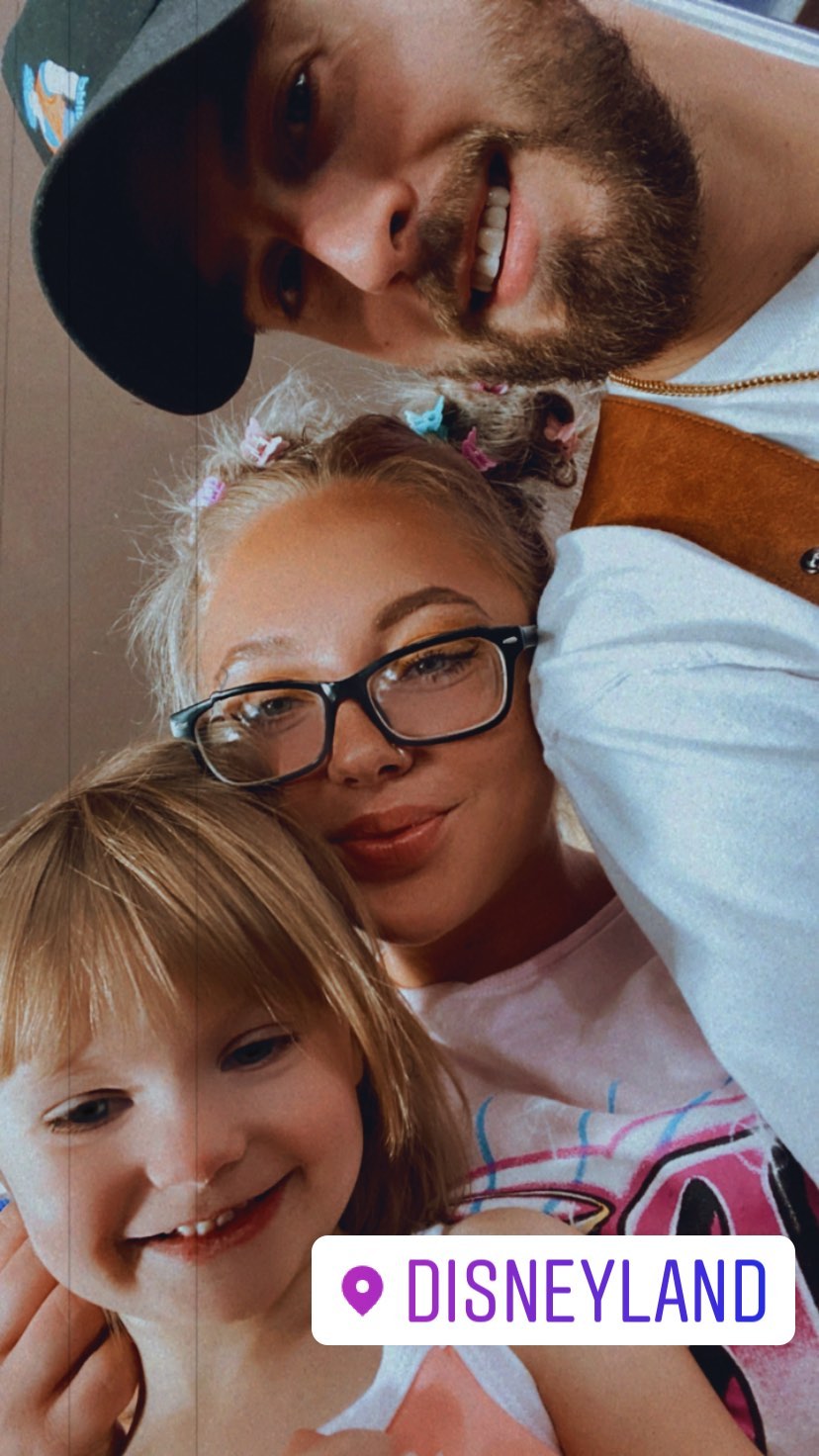