The Affair season 5, episode 2 recap: What happened this week?

Season five of The Affair marks the final outing of the Dominic West and Maury Tierney drama. The show is set decades in the future after the events of the last series. Episode two gave viewers two new perspectives from the adult Joanie Lockhart (played by Anna Paquin) and Janelle Wilson (Sanaa Lathan).

WARNING: This article contains spoilers from The Affair season 5, episode 2

Joanie went to her father Cole’s (Joshua Jackson) house in Montauk after she asks to be sent on another assignment from work.

Shortly before her trip, we saw Joanie forcing herself to be sick and throwing up the pills she’d downed to keep her attempted overdose under wraps.

The show doesn’t specify how far in the future Joanie’s timeline is set but things seem to be in a bad way with the effects of climate change really hitting home.

The Montauk Joanie returns to is very different from the one audiences are familiar with, the seaside town now derelict with the tide rising. 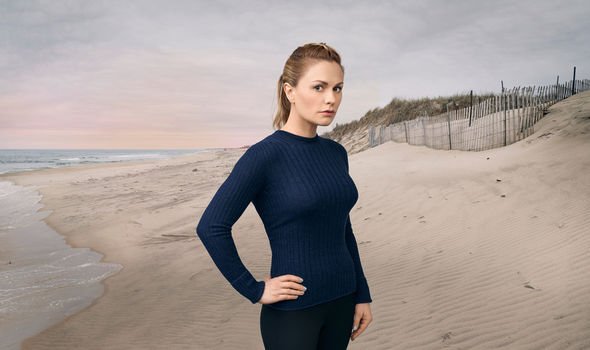 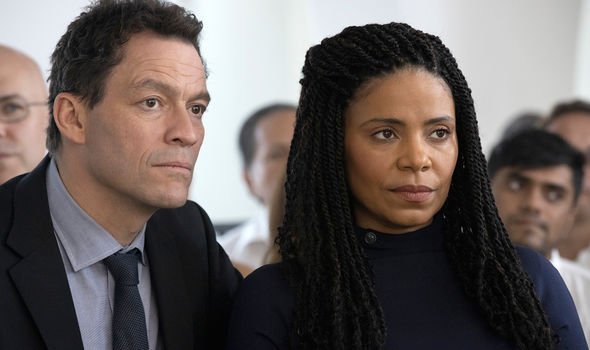 The show also showed things from Janelle’s perspective for the first time.

Janelle and Noah Solloway (Dominic West) attend Vik Ullah’s (Omar Metwally) funeral and to her horror, the couple is the only one dressed in black.

Everyone else is wearing the Hindu colour of mourning: white, which makes them stand out starkly.

Afterwards, things get more awkward as Noah introduces Janelle to his children for the first time and his daughter makes a cringe-worthy comment.

Sasha makes his entrance in earnest

Sasha meets Janelle in another awkward exchange in which she doesn’t realise he’s an A-lister much to Noah amusement.

When asked for her feedback on a scene, she says her film equivalent “Ellen” needs to be more of a “b****”.

Sasha later invites Helen to lunch but she turns him down before he asks her to join him at her house. 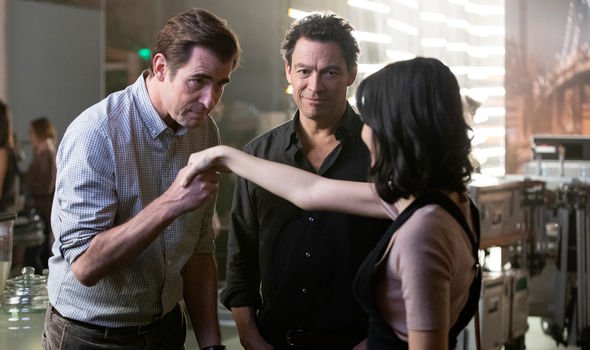 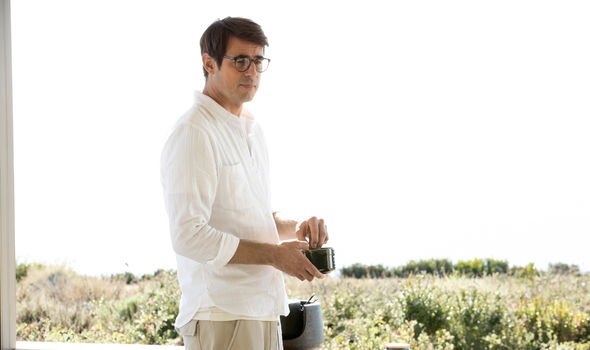 Helen deals with her grief

Despite being exhausted not only with having to give feedback on her ex-husband’s affair for the film and still mourning for Vik, she goes over to see Sasha.

The actor asks her personal questions as he tries to better understand the character of Ellen but it descends into Helen lambasting Noah’s novel.

To lighten the mood, they play basketball which ends in disaster with Helen accidentally getting hit in the face and nearly passing out.

Afterwards, Helen vomits and sees a vision of Vik apologising to her which seem to be the final straw.

Helen is left in floods of tears as she tells Sasha about Vik’s death before leaving to go home, where she watches her former partner’s goodbye video to her.