SYED Ahmed appeared on The Apprentice 15 years ago – and he looks almost unrecognisable these days.

The 47-year-old took part in series two of Lord Alan Sugar's BBC series and made it all the way to week 10 before hearing the famous words: "You're fired." 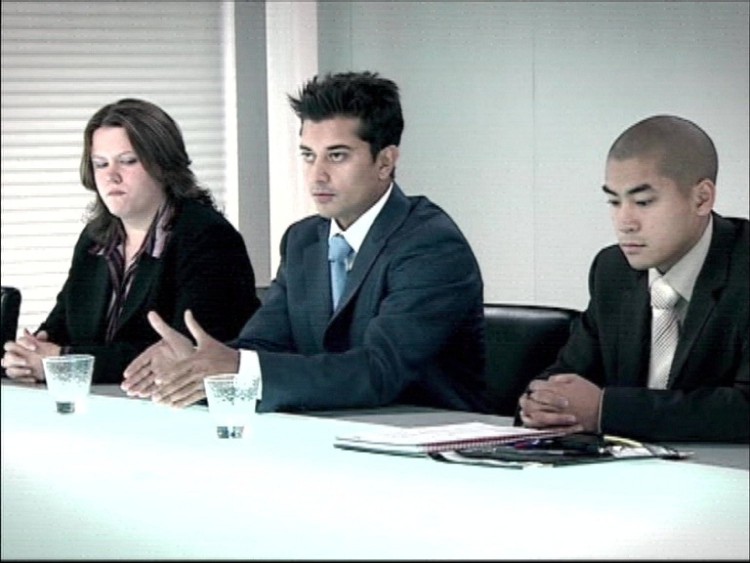 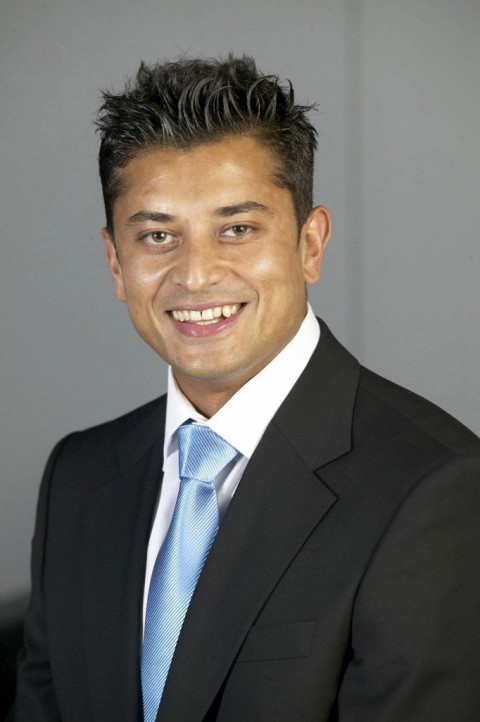 During his time on the show in 2006, Syed became known for his cockiness and as the business hopefuls battled it out for a job with Lord Sugar, he said: "£100,000 salary is not enough but it's a good place to start."

He may not have won the show but Syed did leave The Apprentice with a relationship – getting together with eventual winner Michelle Dewberry.

In an interview with the Daily Mail shortly after their series ended, Syed revealed he and Michelle were expecting their first child.

He said: "We have been together ever since filming ended at the end of last year, but we decided to keep it private.

"It is true the news that Michelle was pregnant came as a huge shock to us. Certainly the pregnancy was unplanned.

"It took a while for us both to adjust to the situation but I am now absolutely clear about what I want. I am in love with Michelle and want to marry her.

"I am thrilled and excited at the prospect of becoming a father. And I want to marry Michelle as soon as I can – before the baby is born if possible."

But, just weeks later, Michelle made the heartbreaking revelation that she had lost their baby.

A spokesperson for the couple at the time said: "Michelle and Syed are both extremely upset and are currently supporting each other through this difficult period."

Shortly afterwards Syed confirmed he and Michelle had split, saying: "It's almost as though you've lost something more than a baby. You've lost a part of your chemistry, too."

Syed is still in the business world and his website describes him as a public speaker, presenter and a fundraiser for charities. 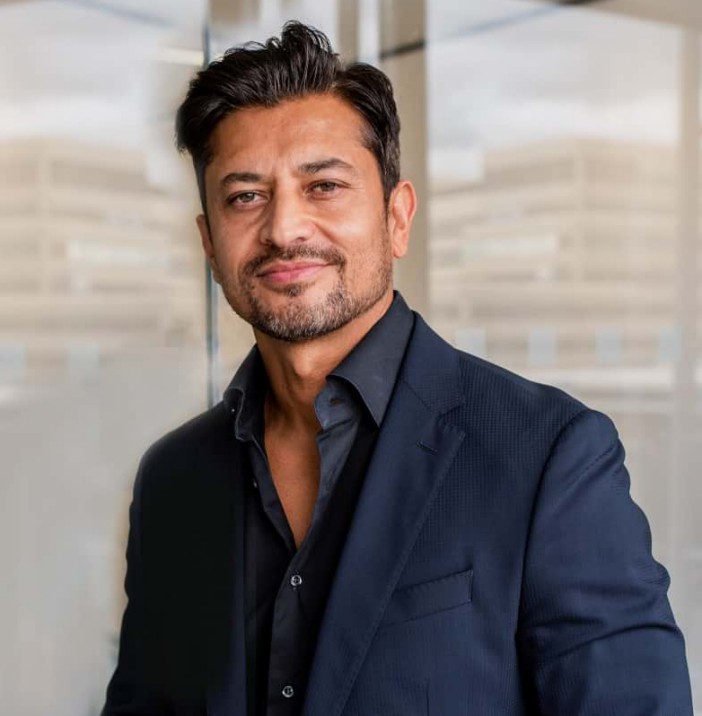 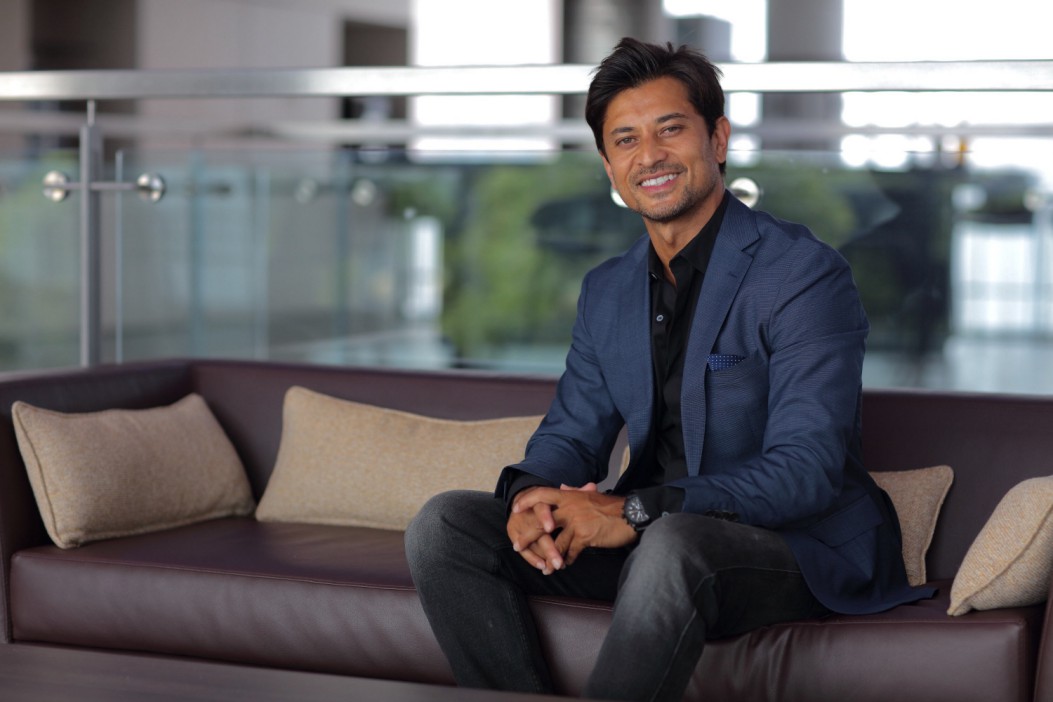