The Archers continued this evening and it was an emotional affair for fans.

He was involved with the ongoing storyline involving Clarrie Grundy (Heather Bell) and her woes with her own children.

But nevertheless, Joe’s soothing voice was a calming presence on The Archers fans.

It was a particularly poignant moment since Edward died last month, aged 88.

Listeners were quick to pay tribute to the veteran actor and flocked to Twitter to share their thoughts.

Another added: “Oh Joe. I’m going to miss you.”

A third shared: “It’s a dust in the eye moment here. Joe Grundy what a cracker.

A fourth commented: “Oh goodness, I think that might be it – Joe’s last scene. Golly.” 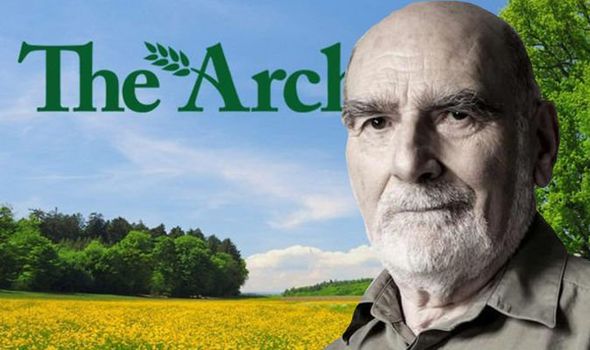 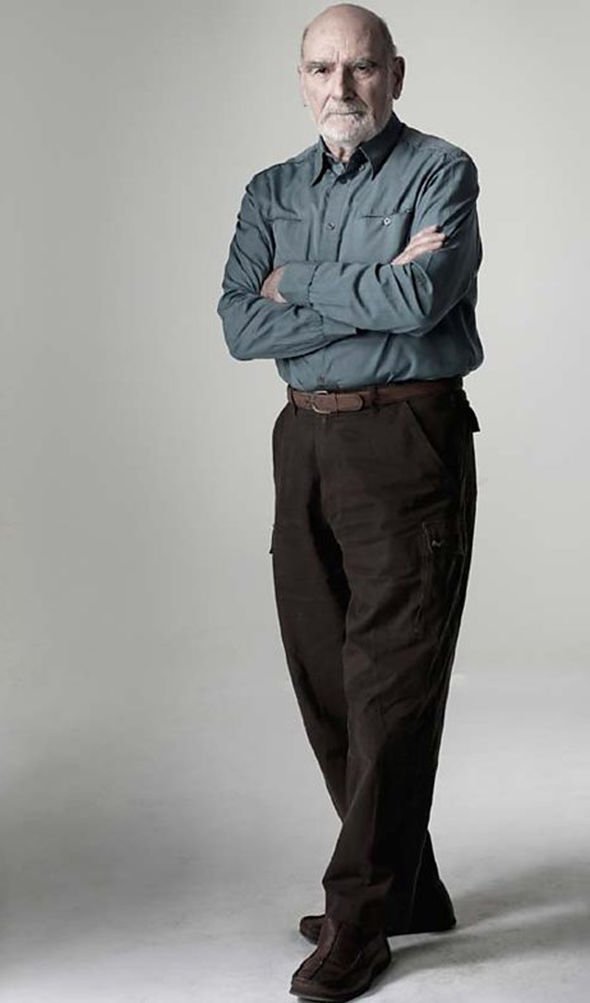 The actor died “peacefully” on April 24, according to a statement from his family.

They told the Belfast Telegraph: “Ted counted himself immensely lucky that he was able to enjoy a long and varied career doing the thing that he loved, entertaining an audience, and fortunate indeed to have met and worked with so many talented, generous, creative people along the way.

“He embodied the principle that the show must always go on – his chief concern through increasing ill health the need to convince medical staff he was fit enough to record with his ‘extended family’ in Birmingham.

“He had an insatiably curious mind and never lost his appetite for lively conversation, good company and, of course, a great storyline.”

Edward played Joe on The Archers for an incredible 34 years and was one of the best-loved characters. 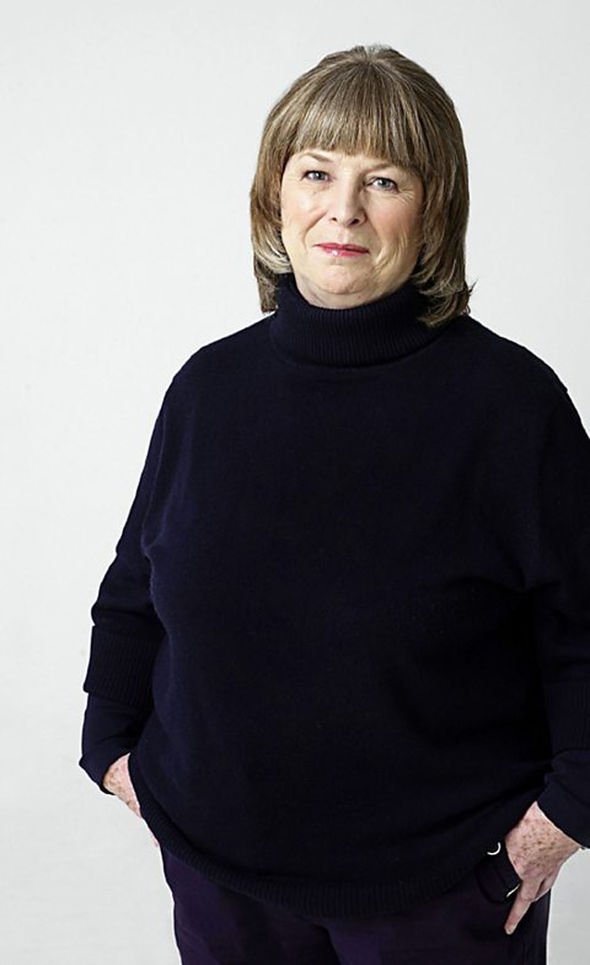 He replaced Haydn Jones in 1985 and fans had been expecting his final scenes this month.

It is believed tonight’s episode marked his final appearance on The Archers.

The pair’s marriage had broken down and Tom tried desperately to hide it from Pat.

The Archers airs weeknights on BBC Radio 4 at 7pm.