The instant “Queen” Victoria Larson appeared on The Bachelor Season 25, fans knew they found the villain of Matt James’ cast. Now, many viewers are just waiting for the contestant’s elimination. So, when will Victoria go home on The Bachelor? Recently, ABC executive Rob Mills hinted that the 27-year-old’s last episode will be “satisfying for everyone.”

Who is ‘Queen’ Victoria Larson from ‘The Bachelor’ 2021 with Matt James?

ABC gave Victoria quite the platform during the first few episodes of The Bachelor Season 25. The reality series highlighted the contestant’s argument with her roommate, Marylynn Sienna. Then, after Marylynn’s elimination, Victoria continued to insult other contestants like Sarah Trott and Brittany Galvin.

Meanwhile, Victoria claimed her actions were “all in good fun” on Good Morning America.

“They knew me and knew my heart and knew that I really never had ill intent. So I think they hit differently, just because they know me,” Victoria said. ““It was all in good fun. If my words or actions hurt anyone, like I sincerely apologize and I’ll do better and hold myself accountable.”

At the end of The Bachelor Season 25 Episode 4, Katie Thurston finally told James about the toxic environment in the house. The contestant didn’t name Victoria. However, Victoria seemed to be under fire in multiple previews for episode 5.

In the promo trailer for The Bachelor Season 25 Episode 5, James confronted the cast about the “culture of bullying.” Then later, Victoria excused herself from the rest of the group and broke down.

“If he’s going to believe some idiot over me, I’ll literally die,” Victoria said. “I feel physically, physically sick.”

Meanwhile, in a sneak peek clip published by Good Morning America, James sat down with Victoria to discuss her behavior, including a comment made about newcomer Ryan Claytor, who is a professional dancer and choreographer.

“It was brought to me attention that there’s this toxicity in the house,” James said. “People’s words are so powerful, and when you said that Ryan was a hoe for being a dancer, I don’t think you know how…”

Then when Victoria claimed her remarks were “taken out of context,” James did not let it slide. “What context would calling somebody a hoe be acceptable to be taken in?” he said.

Now, The Bachelor promos might be hinting Victoria’s elimination is on the horizon. But, in an interview with Variety on Jan. 25, Mills suggested the contestant is still in the running.

“She is still a contender,” the ABC executive said. “Hey, for all we know, she can end up with Matt.”

That said, Mills also teased that Victoria’s final episode will be “satisfying” for Bachelor Nation. “I will say that whenever her time comes to an end on the show, it will be satisfying for everyone,” he said.

Mills later added, “Obviously, nobody is mad that Matt is keeping her around. But, at a certain point, if he really doesn’t see a future with her, he will send her home.”

“For those asking how much longer Victoria stays? I’m pretty sure she’s gone at the next rose ceremony,” Reality Steve wrote on Jan. 26. “If not the next one, then the one after. She doesn’t have much time left.” 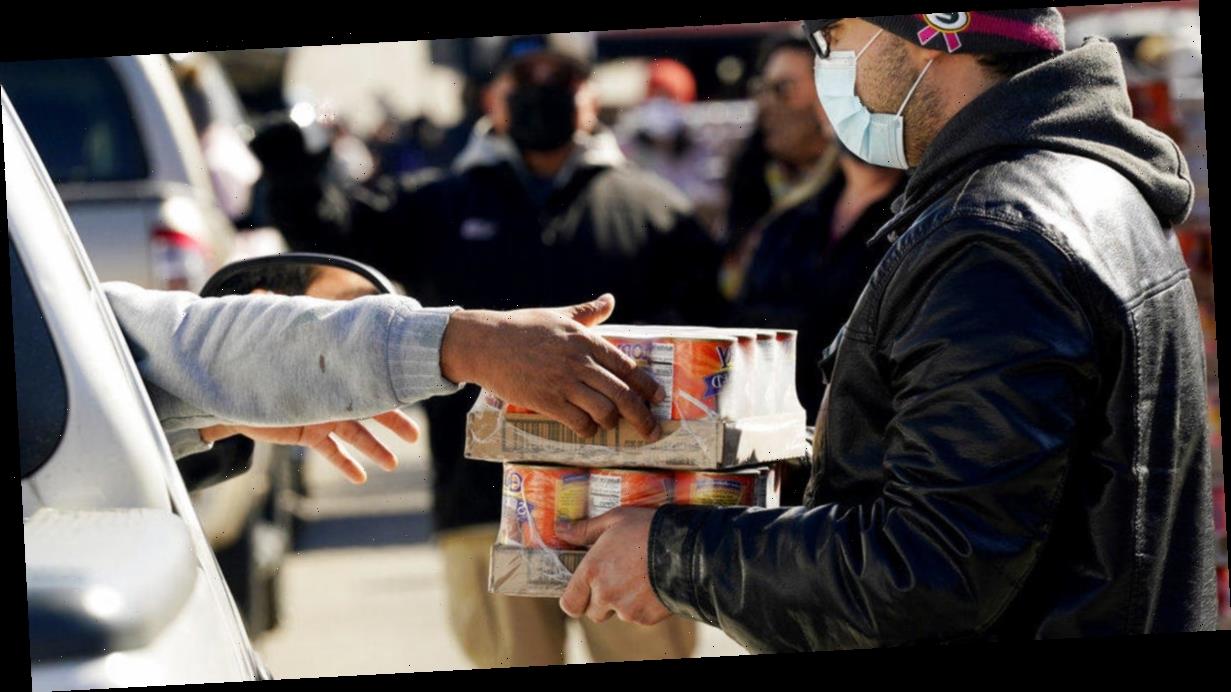 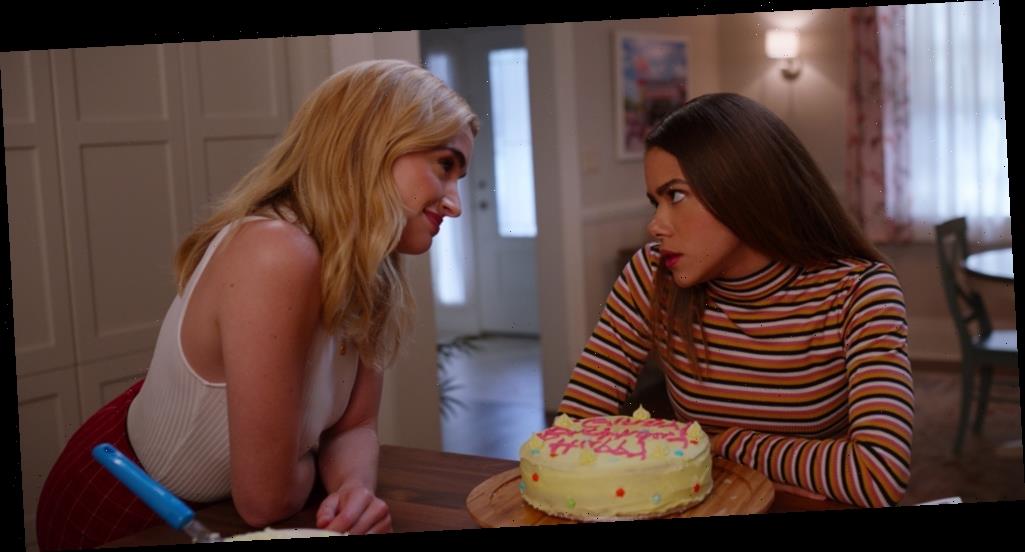 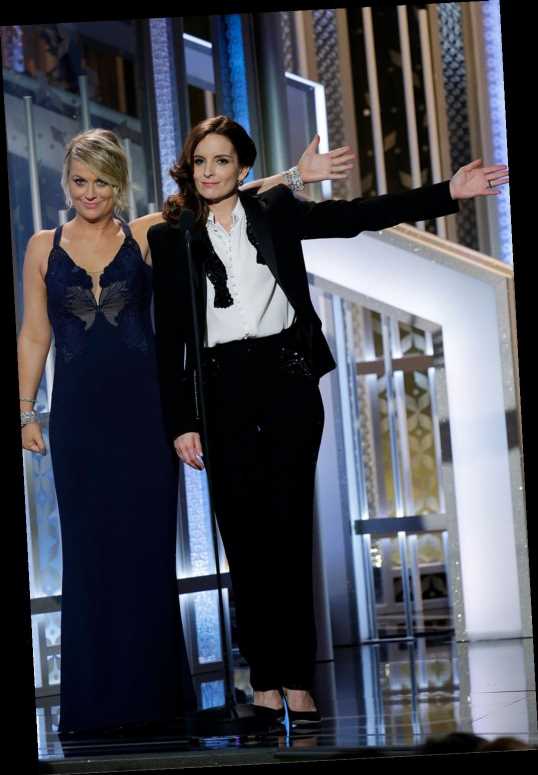 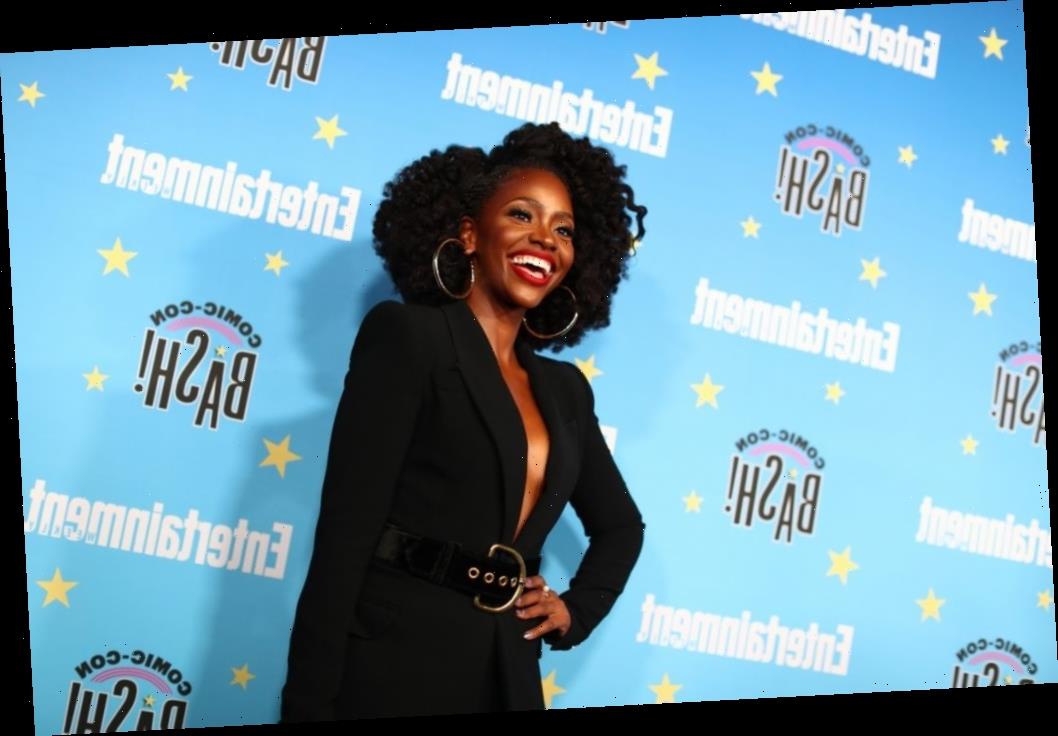