The Bay originally premiered in March 2019 so it’s been quite a long wait for fans of the crime drama. The Bay returned last month for its second series which was filled with some shocking moments. But is this the end of the ITV series or will there be a season three?

WARNING: This article contains spoilers from The Bay.

Will there be another series of The Bay?

Thankfully, The Bay isn’t over just yet as ITV has already commissioned it for a third season.

However, the show is going to look very different when it does make a comeback.

Actress Morven Christie has announced she will not be reprising her role as DS Lisa Armstrong in the upcoming series.

This came as a surprise to fans as her story was left fairly open-ended in the series two finale. 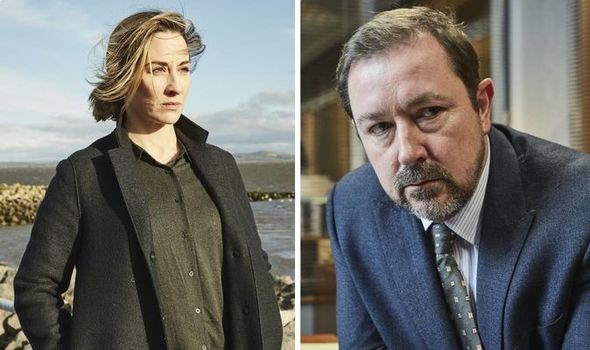 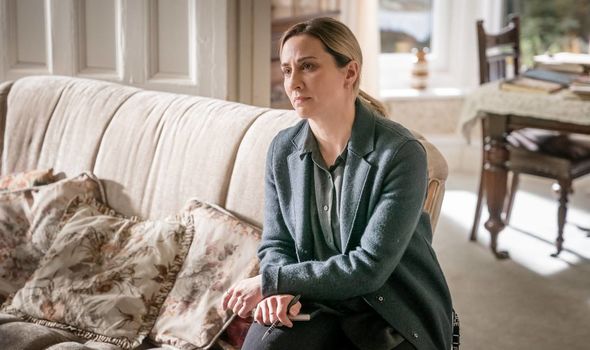 Lisa’s ex-husband Andy (Joe Absolom) had come back on the scene after a decade away and was eager to win her and their children over.

But it wasn’t too long before it was discovered Andy had been in a relationship with another woman who he had a child with but was kicked out of their home.

He then decided to go and seek refuge with Lisa and when she confronts him about it, he refuses to talk and leaves.

This presumably is the end of his relationship with Lisa and their children but her storyline didn’t get a dramatic ending as expected.

So the door still remains open for actress Christie to return sometime in the future. 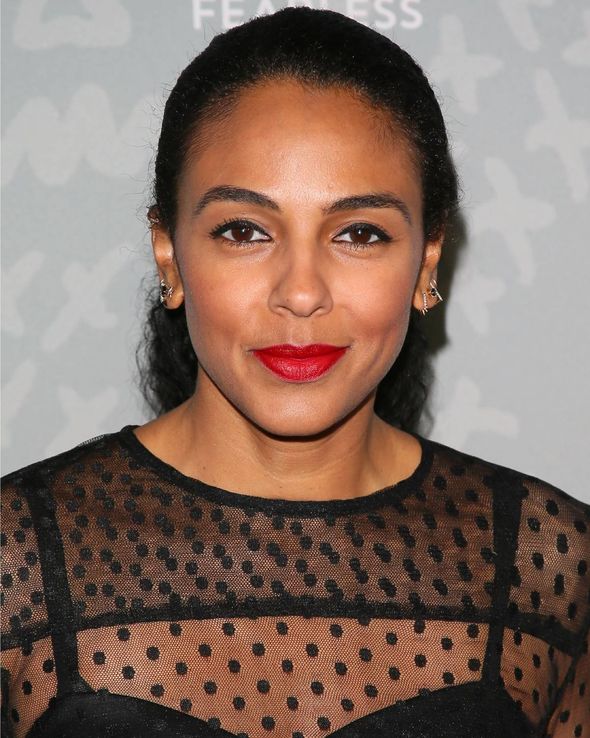 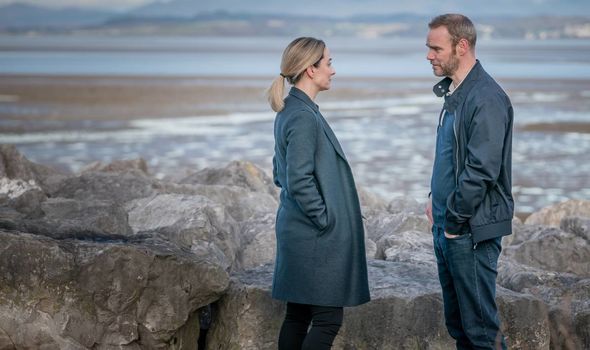 For now though, another actress has been cast in the new lead role of The Bay.

Thomason is probably best known for starring in Disney’s The Haunted Manion, as well as Nessa Holt in NBC’s Las Vegas.

According to the season three synopsis: “DS Townsend is immediately thrown into the deep end when a body is found in the bay on her first day in the job.

“She must get under the skin of a grieving and complicated family if she has any chance of solving the premature death of an aspiring young boxer.

“While she’s eager to give the family answers, she also needs to prove herself as the team’s newest recruit.

“The pressure is multiplied when her new blended family struggles to settle in Morecambe, proving to Jenn that a fresh start might not be as simple as moving to a different town.”

A release date for series three of The Bay has not yet been announced.

Filming is due to start in the spring of 2021 so it will likely air sometime in 2022 at the earliest.

Executive producer Catherine Oldfield said: “Daragh [Carville] and I couldn’t be more delighted by the audience response to The Bay.

“That ITV has recommissioned the show is fantastic and to get a talent as bright and brilliant as Marsha to lead the new series is beyond exciting.

“We can’t wait to get back to Morecambe to start filming again in that beautiful part of the world.”

The Bay is available to watch on ITV Hub.