The actor, who played fan favourite DC Duncan Lennox in the cop show, passed away on Wednesday, January 5. 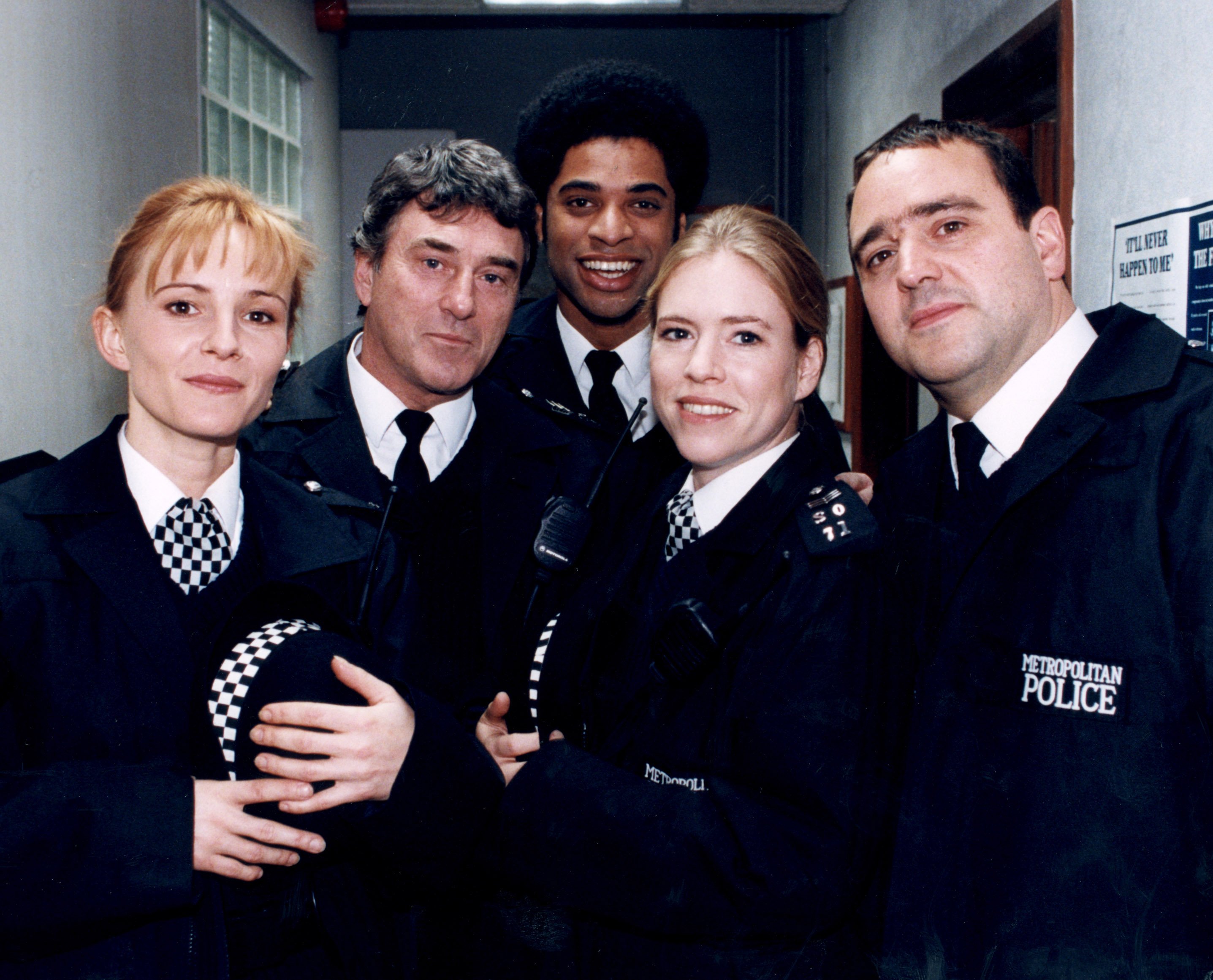 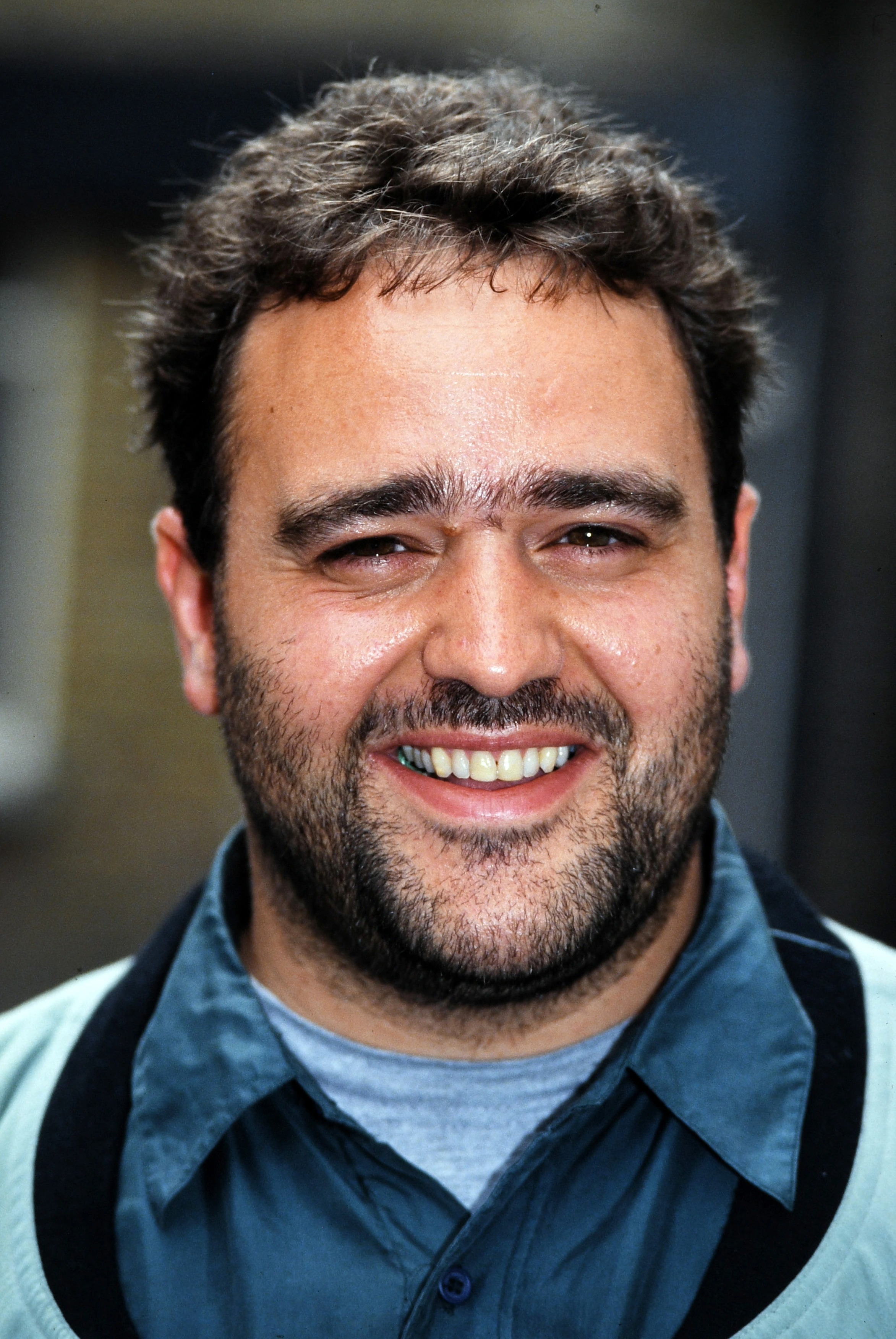 Rossi, born in Govan, Glasgow, is survived by his wife Catrin and two children.

Louisa said her uncle was acting still "up until recently" before his death.

Casting director Claire Toeman has also paid tribute as she's left "devastated" by the passing of her close friend.

She said: "Rest in peace George Rossi you were the dearest of friends you will be sorely missed."

Rossi starred as down-to-earth copper DC Lennox in The Bill from 1998 until 2003.

After 4 years he left the series but TV pal Claire said "he will always be remembered for portraying one of the most popular faces on The Bill in the late nineties".

She added: "He became a firm favourite with fans."

Growing up, the TV star worked in his family ice cream business before training at East 15 Acting School in his pursuit of stardom.

He made his acting debut in the 1984 film Comfort & Joy in which his brother Peter also appeared.

He also played Kevin in Roughnecks, the Television Pilot and film of Max Headroom and also appeared in Taggart, Holby City, Boon, Local Hero, The Singing Detective and Whitechapel.

In the 1990 film The Big Man, Rossi was featured alongside Liam Neeson and he then returned to Italy to film Roseanna's Grave, where he portrayed a police sergeant.

After The Bill, his later work included Hustle, Sinbad, Doctors and Casualty for BBC.

During his career he featured alongside Jean Reno, Chris O'Donnell and Sandra Bullock.

In 2020 he filmed what would be his last role of David in the film Le Cineaste – A Director’s Journey.

Billy Murray, who played Don Beech in The Bill from 1995 to 2004, paid tribute to his former colleague, saying: “Sad to hear George Rossi has died.

“A funny, warm colleague at The Bill and a fine actor. 60 no age. RIP my friend.”

“We used to laugh til we cried. Also a very gentle and a wonderful man. Gone too young. Condolences to family. Go well my lovely.”

His agents LCM Limited wrote on Twitter at the time: 'Remembering the wonderful Ben Roberts who sadly passed away on Monday.

“Best known as Chief Inspector Derek Conway in The Bill & he had an extensive career in theatre, TV & film. Our thoughts are with his wife Helen & family at this time.” 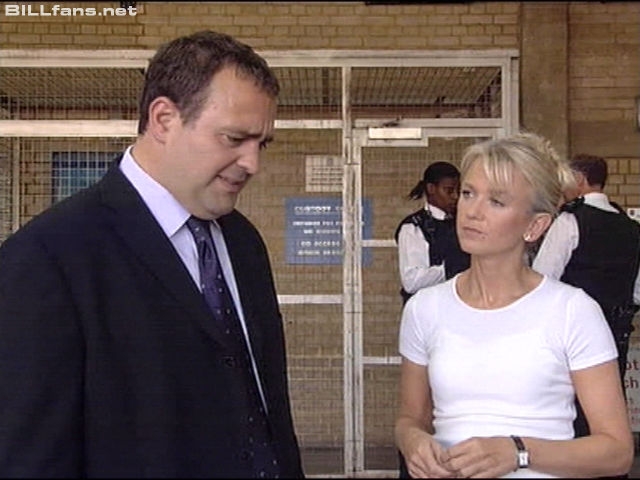 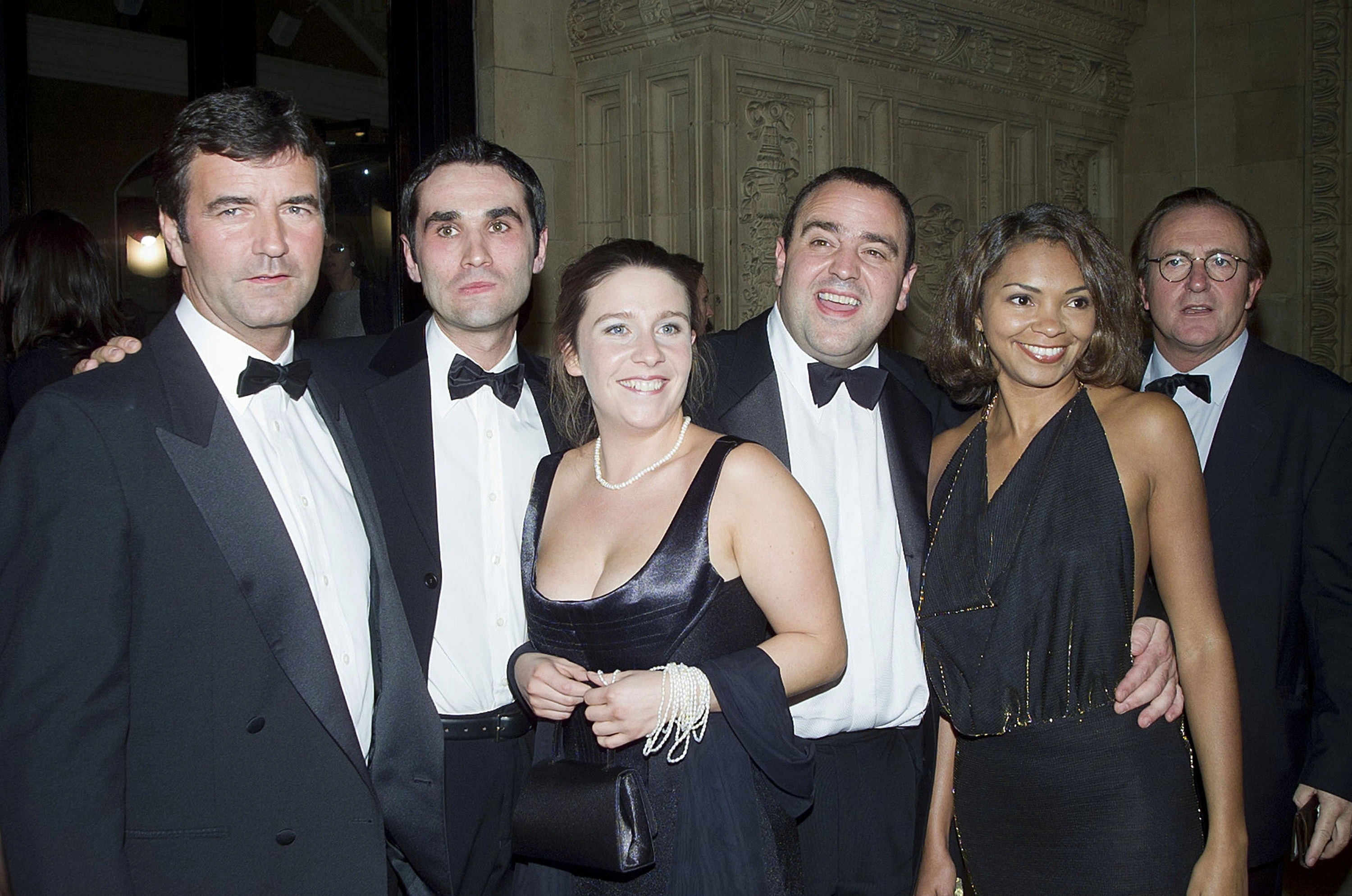