'The Blacklist': What Has Megan Boone Been up to Leaving the Show?

Megan Boone shocked the world when she announced she was leaving The Blacklist for good in June 2021. Season 8 killed off Boone’s character Liz Keen in the finale. Season 9 has resumed without Boone and fans have definitely noticed her absence. Boone is a pretty private celebrity, but here’s everything we know about what she has been up to since leaving the show. 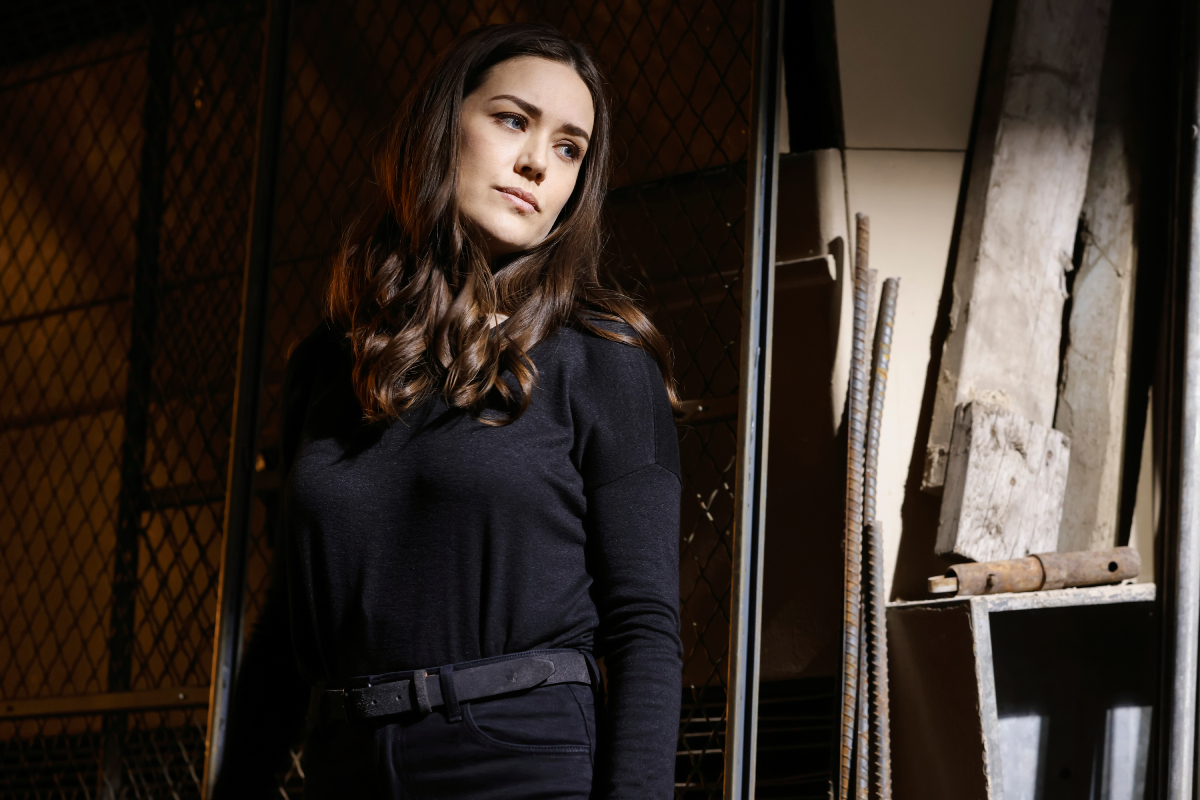 How does Liz die in ‘The Blacklist’?

When Boone was cast as Liz Keen, the actor was mostly unknown to the world. However, The Blacklist would help propel her into stardom. The series premiered in 2013. Boone starred alongside James Spader’s Raymond “Red” Reddington, a mysterious criminal on the FBI’s most-wanted list. Red turns himself in and agrees to help the FBI catch criminals, with the exception that he only speaks to Liz.

Throughout the series, it became clear that Liz meant a lot to Red. However, Red’s true identity has yet to be confirmed. In the season 8 finale, Red instructs Liz to kill him and take over his criminal empire. However, Liz can’t do it. Instead, she is shot in the back by one of Townsend’s men. She dies in Red’s arms without ever learning the truth about his identity.

Why did Megan Boone leave ‘The Blacklist’? What has she been doing since?

Fans may have been shocked to see Boone leave The Blacklist, but the cast and crew certainly were not. Deadline reports that the actor gave ample notice about her departure from the show. Thus the writers were able to bring Liz’s story to a close. 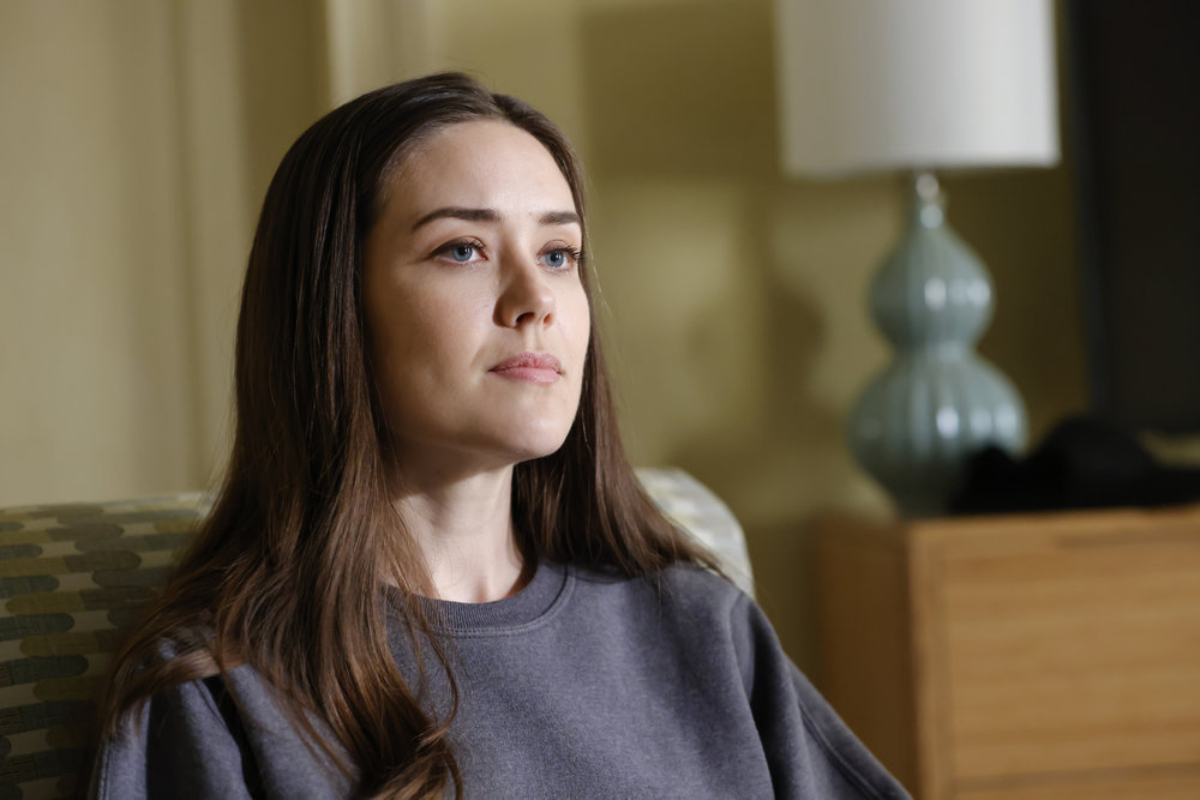 “Megan was instrumental in the success of Blacklist and we are elated she will continue to be an integral member of the Sony family,” President of Sony Pictures Television Jeff Frost told Deadline. “Megan’s artistic prowess and vision is extremely complementary to our creative focus and direction and we’re very excited about developing new projects with her. We look forward to much-continued success together.”

It’s not yet clear exactly what these projects will be. Boone does not currently have any new credits listed on her IMDb, but it’s only a matter of time before fans start to see the fruits of her labor with the studio.

Did Megan Boone have a baby? More details on her personal life

Boone has been speaking out about the dangers of climate change long before she departed from The Blacklist. Since leaving the show, Boone has continued to raise awareness.

On Oct. 28th, 2021, Boone led a conversation on Instagram Live along with climate scientist and author Katharine Hayhoe. Boone continues to spread awareness on important topics, including the fight to end fossil fuel projects and deforestation.

From time to time, Boone also shares an update on life with her now 5-year-old daughter Caroline Estabrook. Boone and her partner Dan Estabrook welcomed their child into the world in 2016.