The Cabins spoiler: Charlotte awkwardly accuses Sarah of having 'loads' of one night stands before they sleep together

THE Cabins hits our screens for the first time this evening, and our exclusive first look shows that things got off to an awkward start for the same-sex couple.

In The Sun's first look spoiler, Charlotte and Sarah debate lesbian one-night-stands – with Charlotte left red-faced after she assumed Sarah had had "loads". 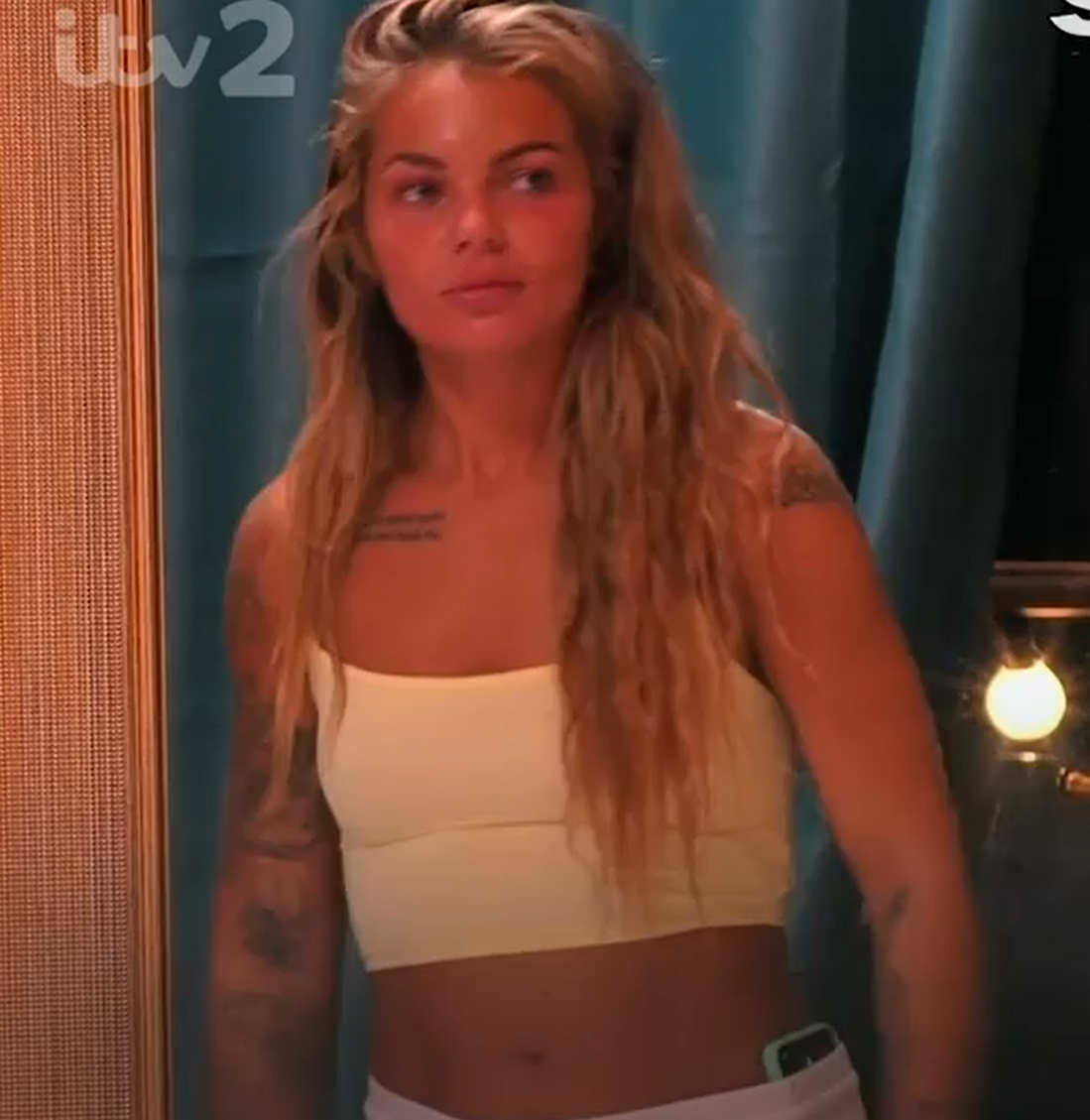 The Cabins gives contestants just 24 hours to find love, with prospective couples moving into a cosy lodge together and being given the choice to stay a pair or "check out" of their cabin after a day.

This means that they have to share a bed together on the very first night, with 26-year-old model Sarah offering to sleep downstairs as they prepare to bed down.

Charlotte, 29, tells her she doesn't need to, adding: "Admittedly I've never shared a bed with someone I've just met, in fairness."

The coffee company operations manager continues: "I've never had a one-night-stand with a girl, ever. 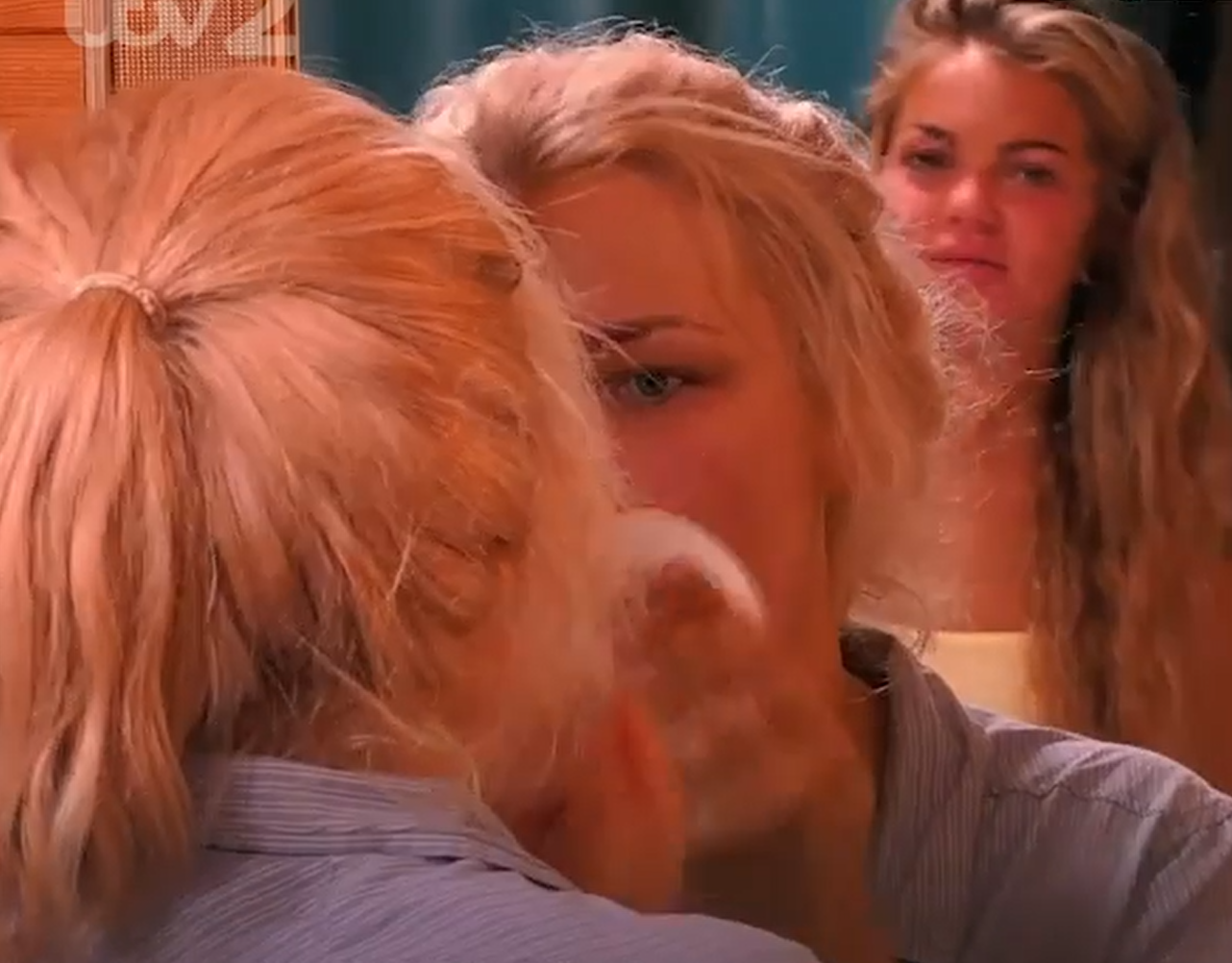 "I feel like they always come back, girls are more emotionally connected than guys. That's not a bad thing."

Sarah appears to be uneasy as she simply mutters: "I don't know."

But the tattooed model is quick to put her in her place, retaliating: "No I haven't. 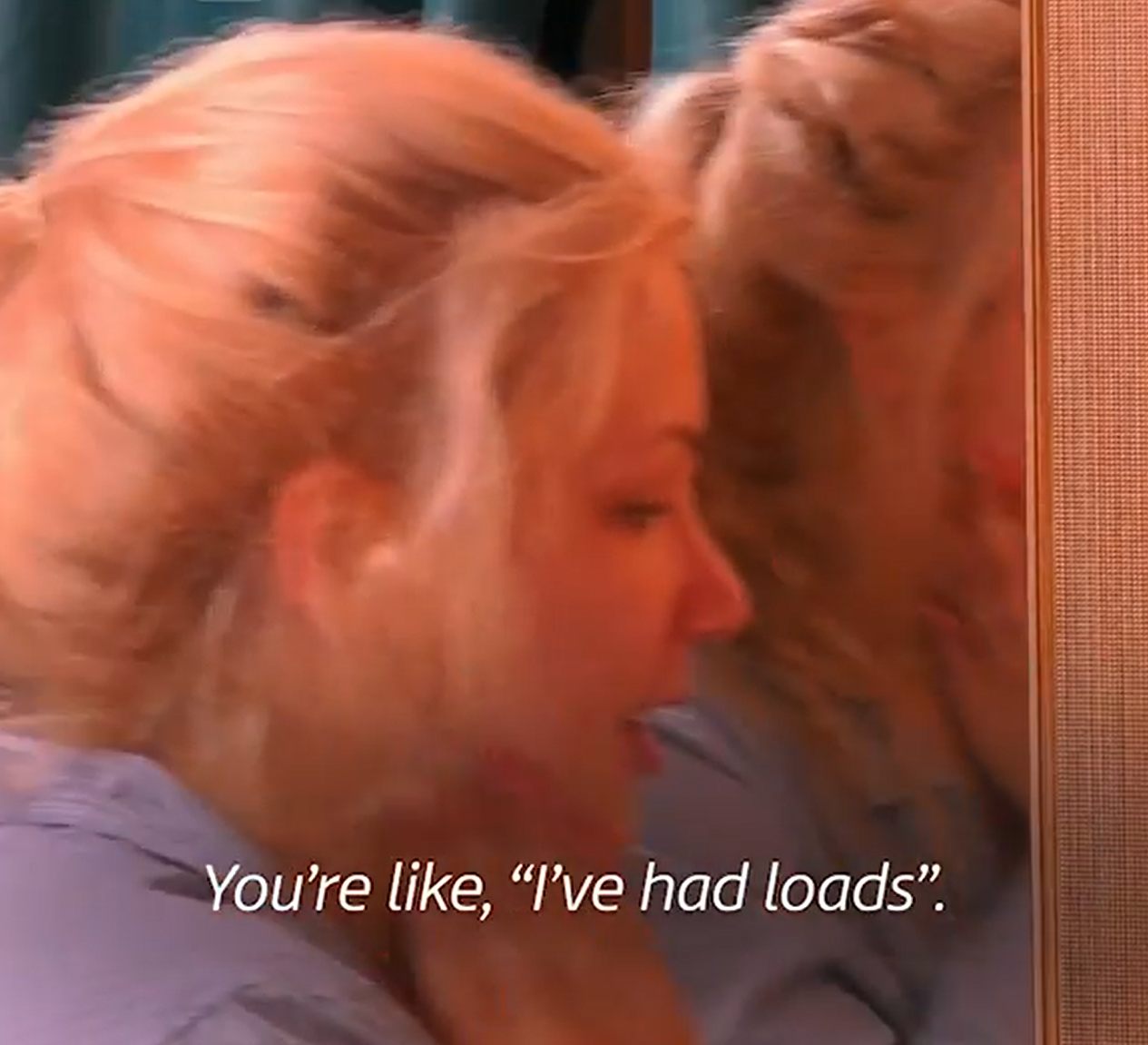 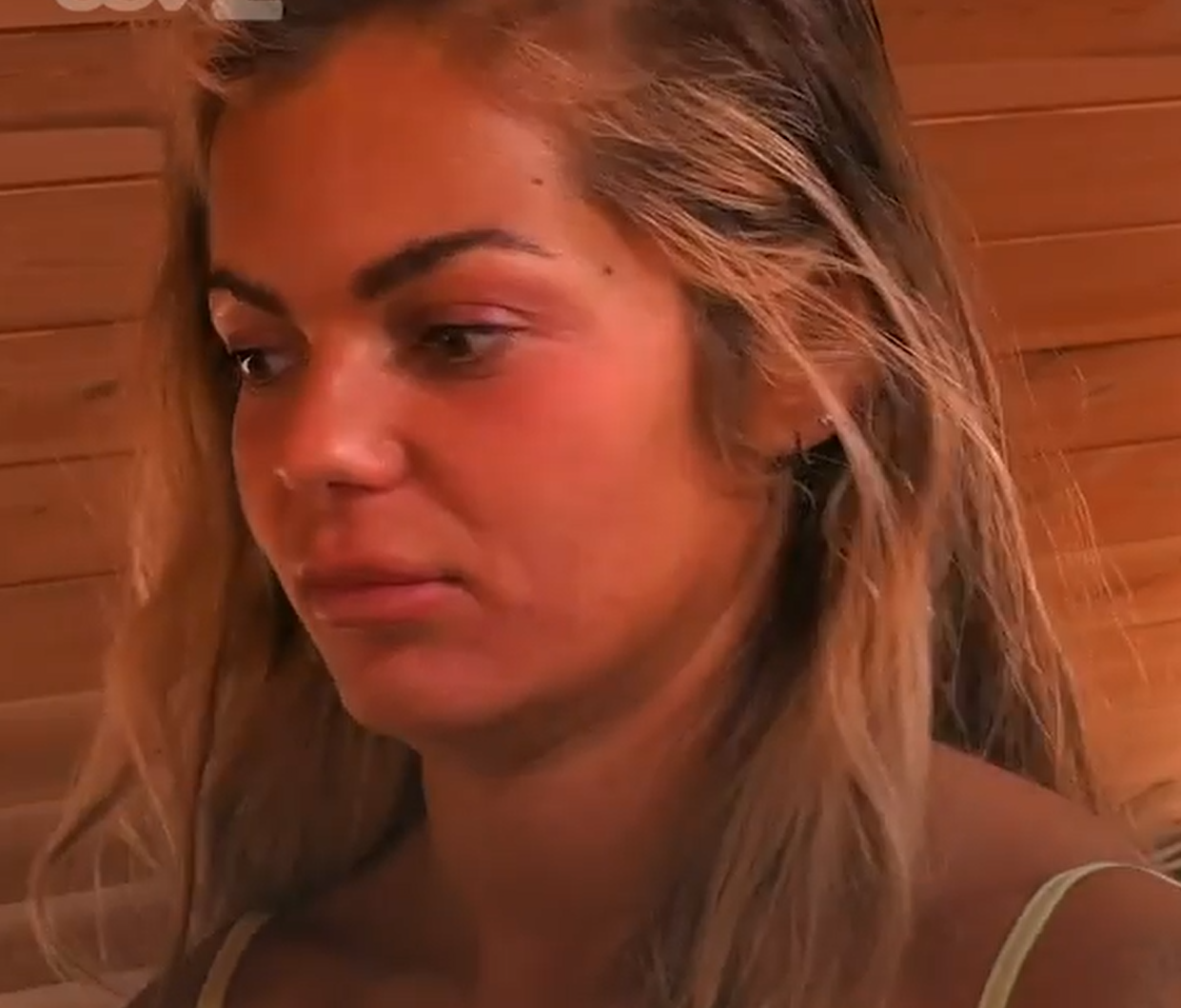 "I haven't, I've not really had a one-night-stand that's continued either."

Charlotte previously revealed that she only started dating women 18 months ago, saying ahead of her stint in The Cabins: "I feel like I'm still learning my type.

"I definitely like the more alternative girls. Tattoos, piercings… and more tomboy than really girly." 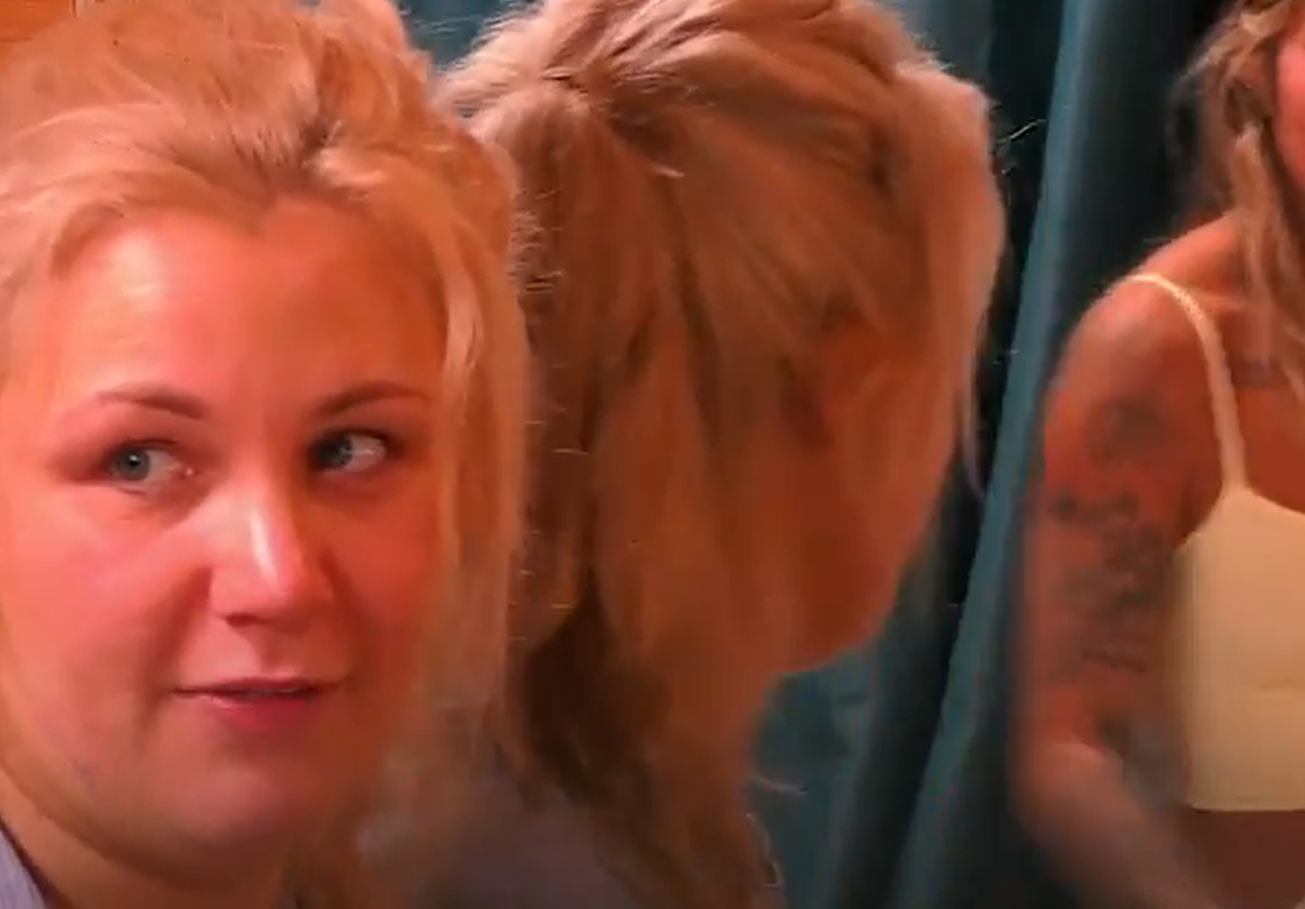 Meanwhile, Sarah said of her sexuality: "I've dated men, but not a lot. Primarily I'm women, but if I fall for a guy I'll give them a chance. I do classify myself as a lesbian."

The Cabins – which has already been recorded – was able to go ahead after ITV put strict health and safety coronavirus protocols in place last year.

This included contestants isolating at a hotel while awaiting their Covid test results and any pre-show filming carried out with minimal crew, who all wore face masks and were regularly temperature checked throughout production.

Six couples will be shown getting to know each other in the lodges, with the series kicking off at 9pm on ITV2 this evening [4 January].