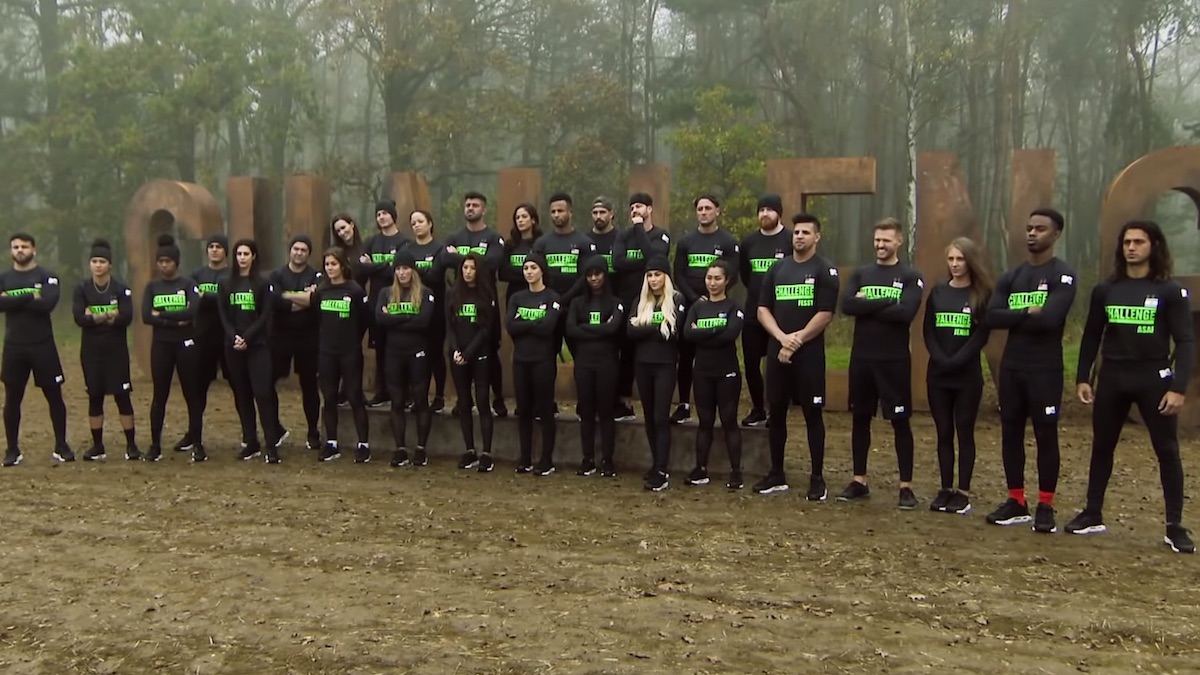 The Challenge Season 36 spoilers are coming through as the show is filming, and fans are ready to see what the next installment of the reality competition series has in store.

The new cast spoilers are out, so it’s known which veterans and rookies will compete. We’ve also learned the new season’s filming location and tentative title. What about teams, though? They were pretty much absent on Total Madness except for alliances.

So how will things work at the start of The Challenge Season 36? Read on for the latest spoilers, or stop here if you want to be surprised.

Will there be teams on The Challenge Season 36?

In Season 35 aka Total Madness, we saw it was everyone for themselves rather than teams or pairs. There were still some alliances, but due to the dynamic with Red Skulls, people had to figure out what was best for their individual gameplay.

With other seasons, such as War of the Worlds, it was a USA team versus a UK team. People could decide to become a turncoat after winning an elimination and move from Team USA to Team UK, or vice versa.

With Season 36, it will at least start out with male and female pairs. We’ve seen this on other seasons such as Battle of the Exes and the Rivals trilogy.

It doesn’t appear that this will be like those particular pairings, though. It won’t be pairs of rivals or exes, but rather individuals who seem to want to work together.

Who are the starting teams on the new Challenge season?

A number of sources have revealed The Challenge Season 36 spoilers for the starting teams or pairs rather. It appears that people will be choosing who they pair up with.

Based on the spoilers from a Fandom post, two Challenge veterans chose to pair up right away, as former winners Ashley Mitchell and Chris “CT” Tamburello formed a powerful pairing.

It also brought an early feud, as Kam also wanted to partner up with CT, so watch out for the drama involved in that possible rivalry.

The list below shows all of the pairs for Season 36, at least at the start of the new season. Check out the new Challenge cast spoilers to see more about some of the newer rookie competitors.

It’s worth noting that the tentative title for Season 36 is Double Agents. With that in mind, it’s entirely possible there could be some switcheroo situations or twists involving who is paired up with who as the season goes forth!

The Challenge Season 36 is TBA on MTV.