TONIGHT'S The Chase contestants all had very familiar names – with viewers predicting they'll be "millionaires" this time next year. 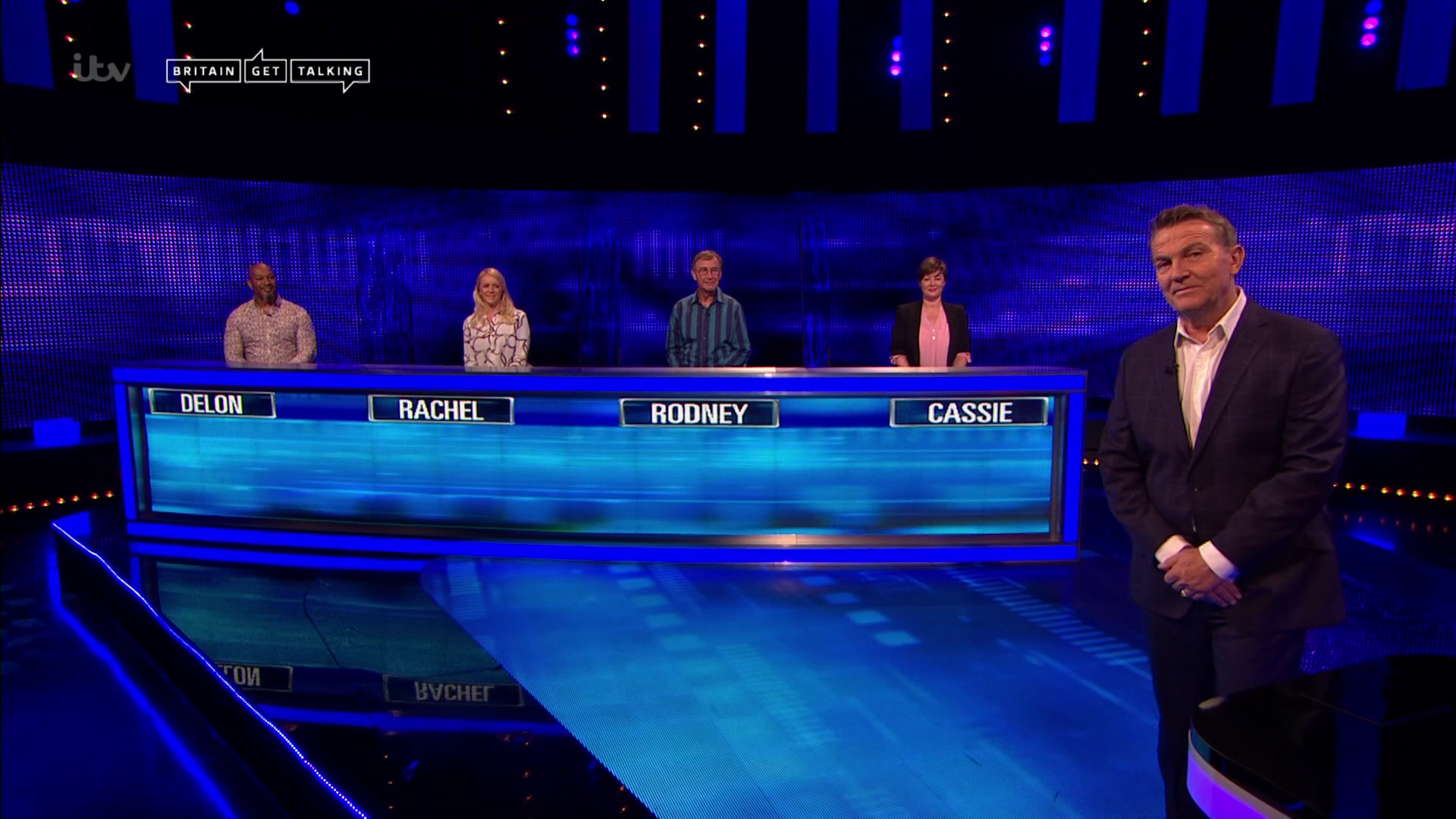 The link, they were were all characters on sitcom Only Fools And Horses, didn't escape viewers.

One wrote: "This time next year, they’ll be millionaires."

Another posted a picture of the line-up laughing: "No way 🤣 They’re having an absolute laugh with the Only Fools & Horses names."

And when one of the players bungled a chance in the game, many viewers had the same idea, reaching for the legendary sitcom's catchphrases. 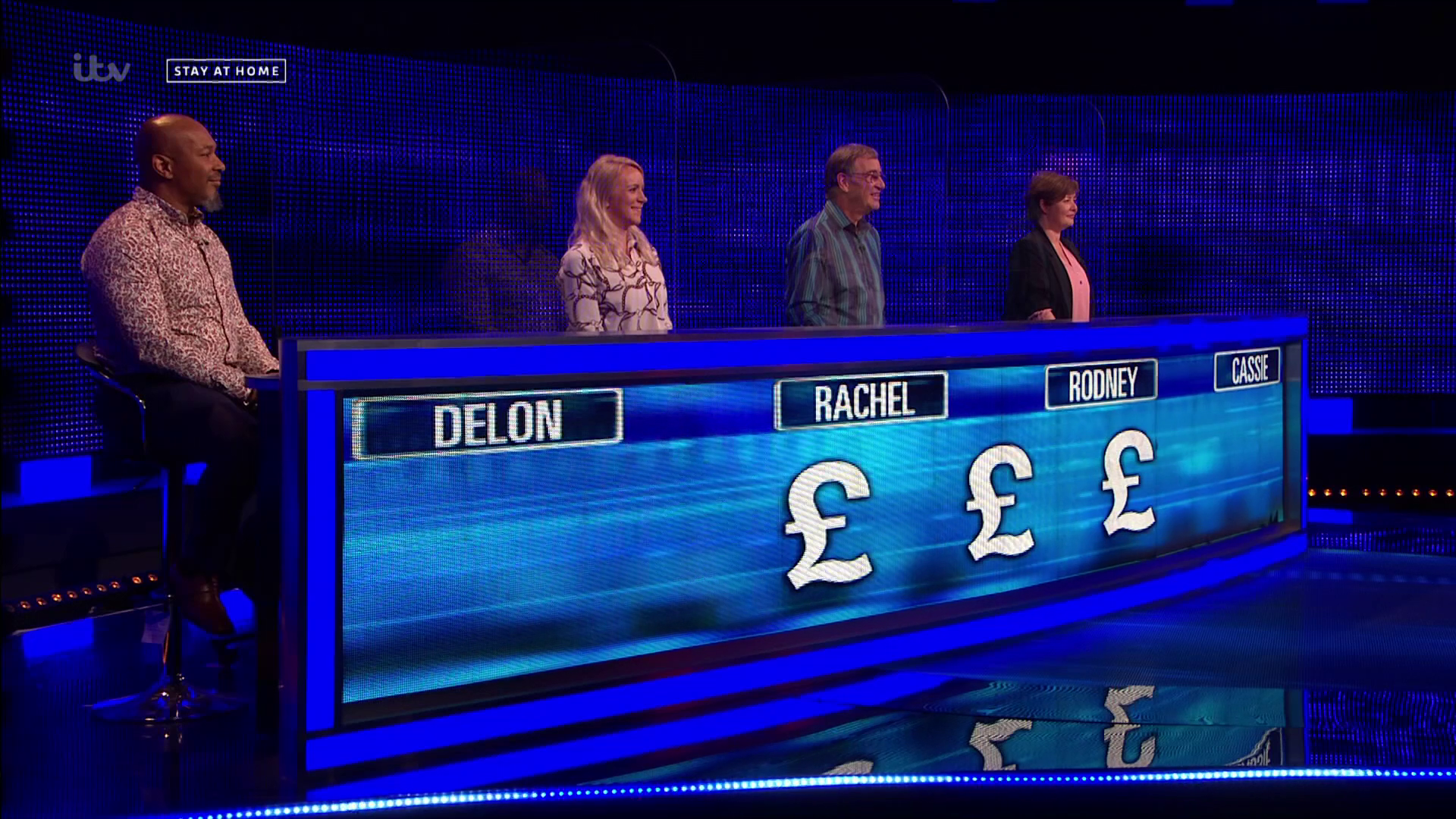 Many tweeted variations on: "Rodney you dipstick!" and: "You plonker!"

And tonight's Chaser Mark 'The Beast' Labbett got in on the act too, referring to Rodney's Trotter's exam results, telling the player: "You've clearly got more than one GCE."