THE CHASE viewers were left eating their words after they cruelly ripped into a pretty blonde contestant.

Holly appeared on Monday's episode of the quiz show, but was written off as simply "eye candy". 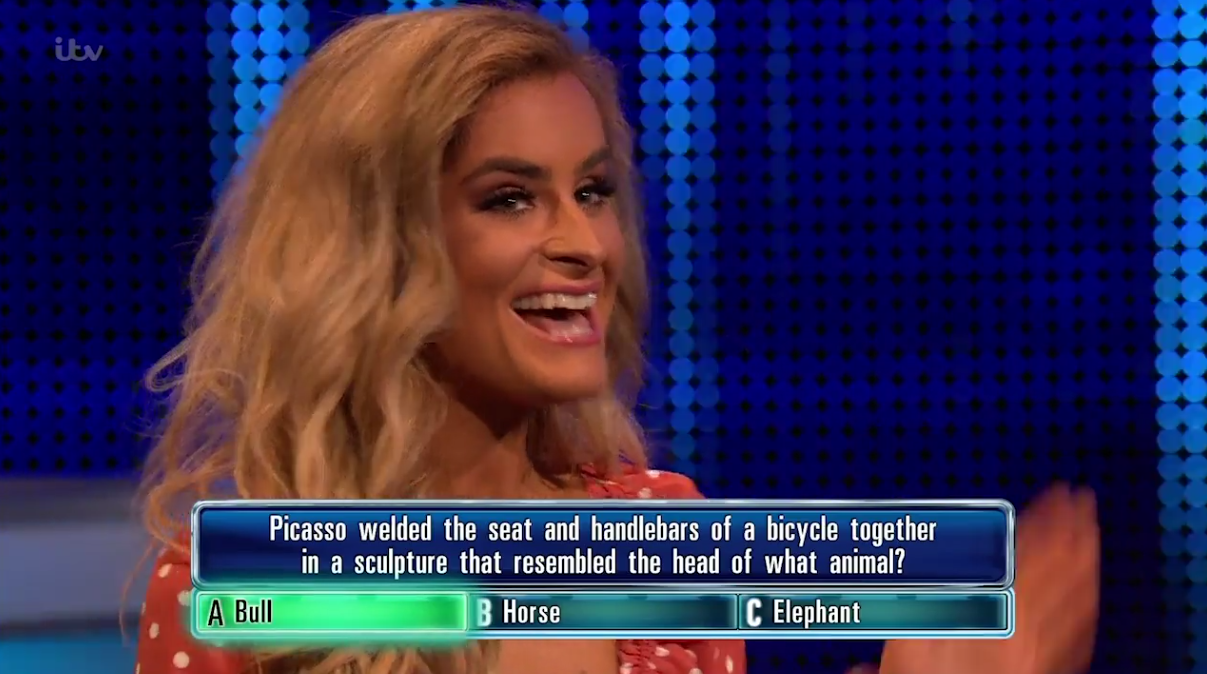 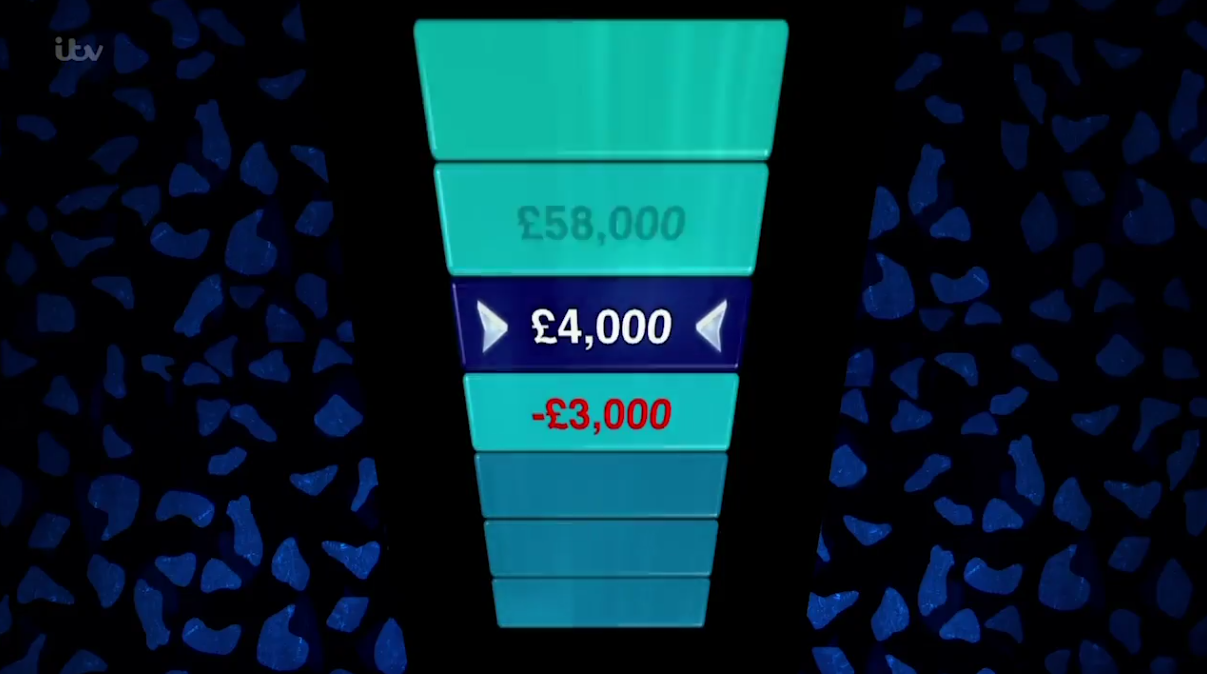 But the Dolly Parton went on to shock her critics as she pulled off an impressive cash builder round.

The 28-year-old language researcher from Houghton le Spring, could not believe it when she was offered a high offer of £58,000 from Jenny 'The Vixen' Ryan.

Fans watching, immediately jumped on Twitter and assumed she would take The Vixen's minus offer.

But Holly – who earlier told host Bradley Walsh she planned to visit Dolly Parton's Dollyland with any winnings, while taking her dog Molly to Doggyland – opted to stick with her original £4,000.

As she successfully answered the questions one after the other, Bradley commented that Holly "could have gone for it [the higher offer]" and that she was a "good player".

Admitting their initial thoughts about the contestant were wrong, one fan said on social media: "Holly on the chase impressed me.

"I wrote her off but she smashed it in the final Clapping hands sign #TheChase".

Another quipped: "The majority of people on here had it in for Holly, but she showed them! Well done, Holly. #TheChase".

A third wrote: "Shouldn't judge a book by it's cover, just coz she's blonde and has creosote on doesn't mean she's a dumb blonde #holly got as many correct as the rest of the team #thechase".

One joked: "Lol. Holly just shut up all you Twitter t**ts huh? #TheChase".

In the final chase, Holly continued to impress with her fellow contestants Steve and Tim.

Unfortunately, the trio failed to bank the cash but Chaser Jenny described Holly as a "vital part" of the team. 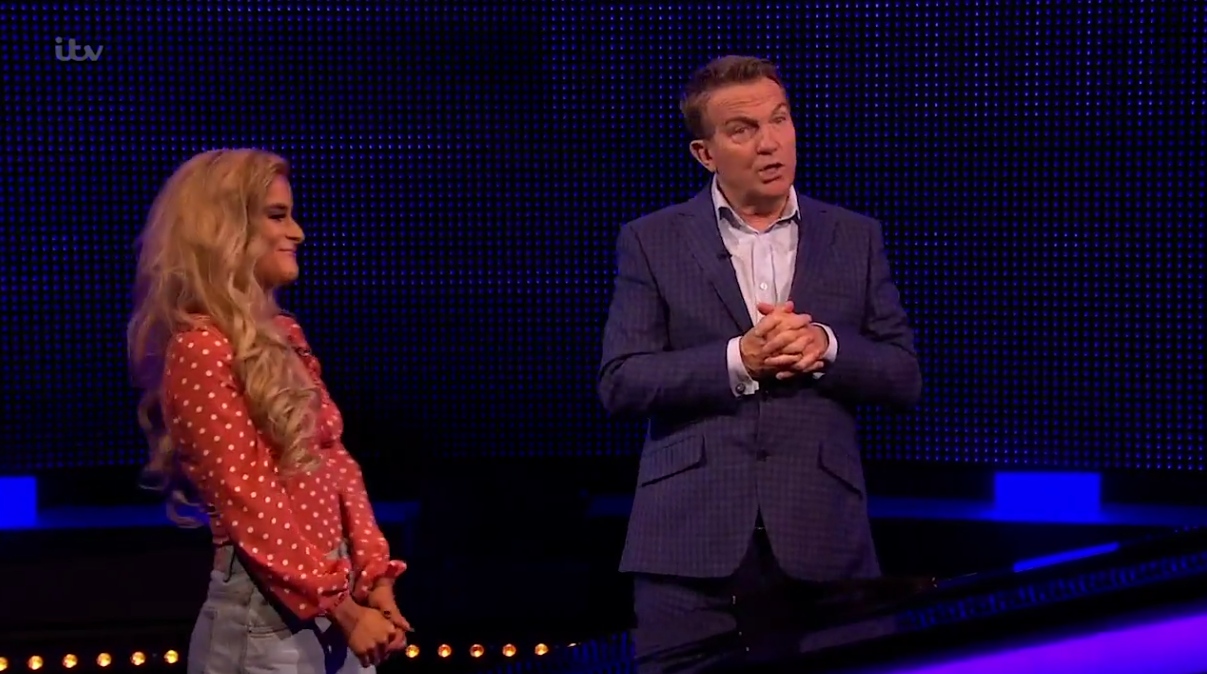 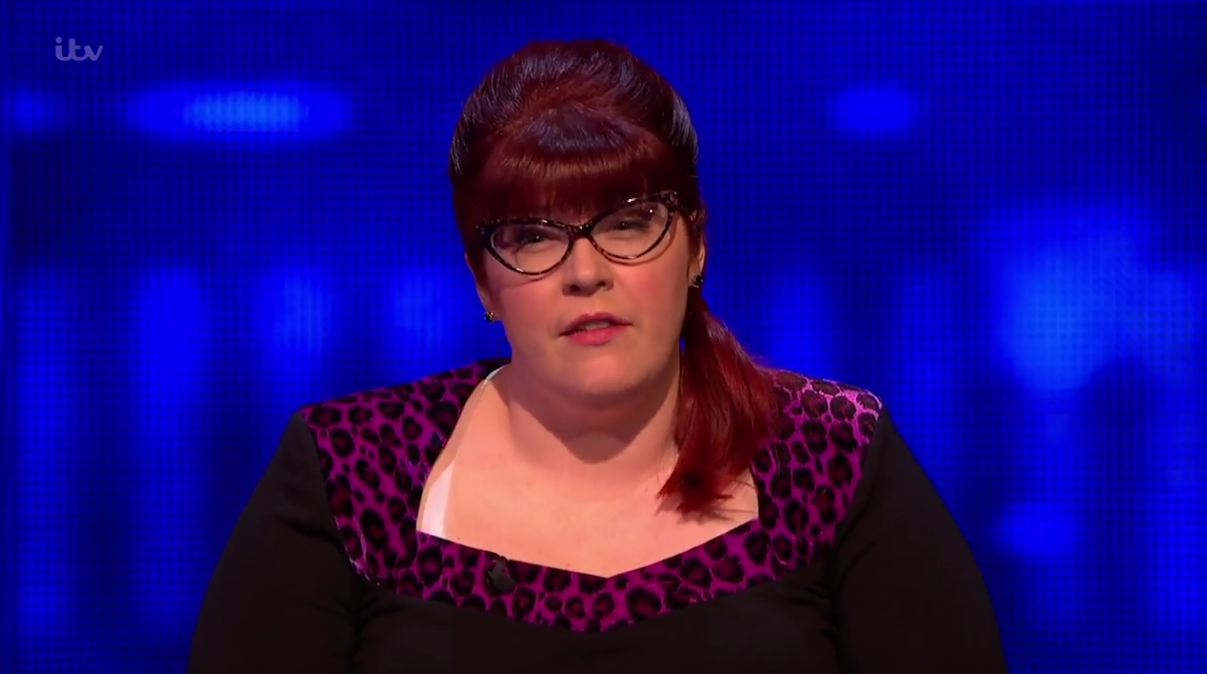