CHASER Jenny Ryan was livid as a glam contestant called out a maths blunder – before her smart remark totally backfired.

Jenny – also known as The Vixen – was about to take on India when the awkward moment took place on Wednesday evening's episode of The Chase. 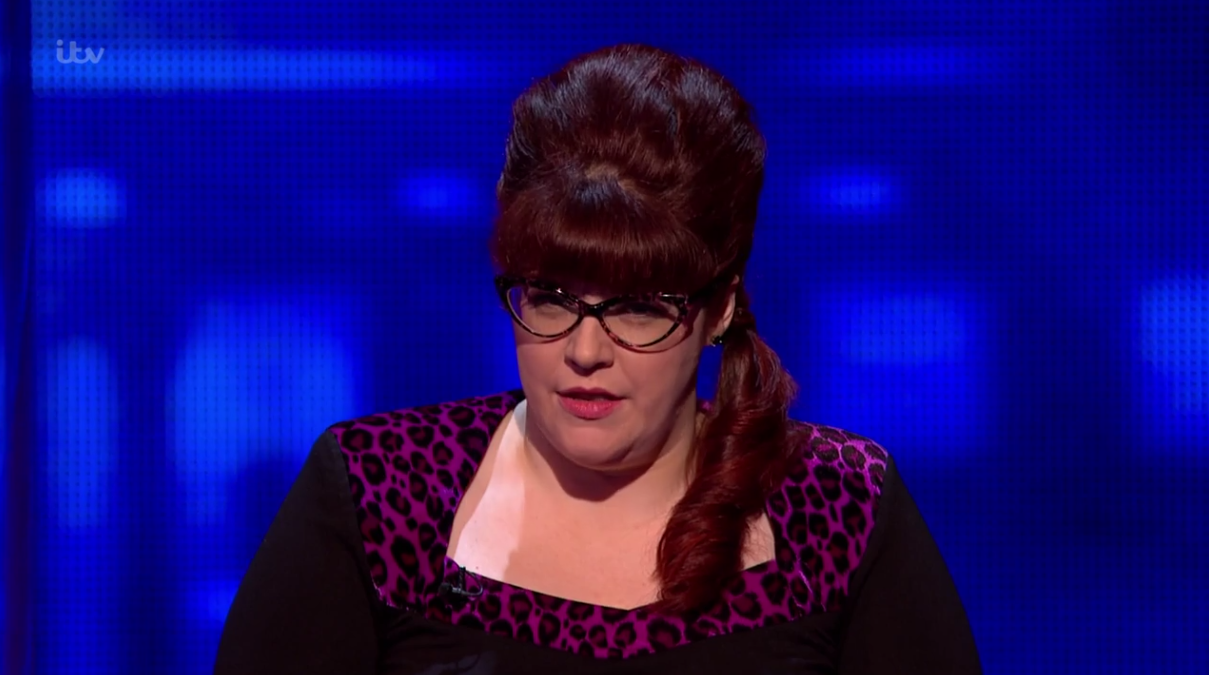 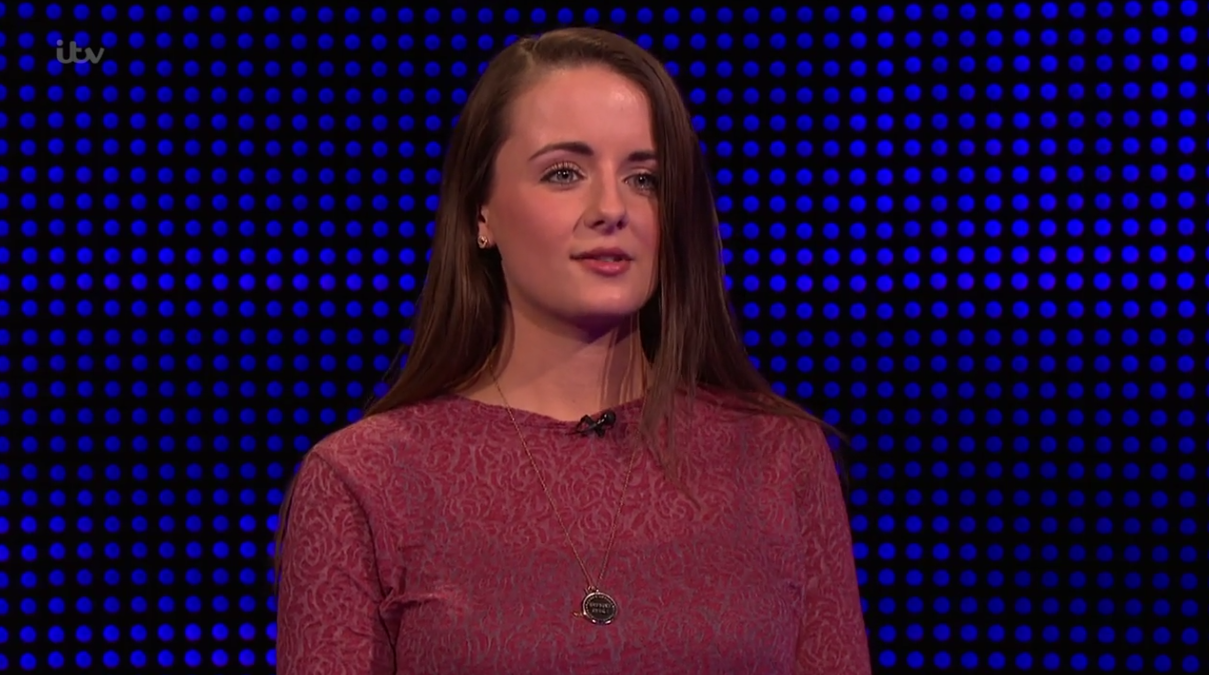 The recruitment consultant from Essex had managed to pot £3,000 in the cash builder round.

With India's fellow contestants advising her to go low and come back for the final chase, she told host Bradley Walsh she'd be opting for the £3,000.

Responding to India's choice, Jenny said: "Not a lot of difference between the three and the one."

Jenny heatedly replied: "I can do that maths!"

Cooling the tension between the pair, Bradley commented: "That's a lot of money for someone so young."

Unfortunately 23-year-old India, who was hoping to raise some money to put towards buying a house, didn't manage to take any cash home.

But that didn't stop viewers from praising the Essex girl – for her looks.

"Just watching ITV+1 #thechase Thick as mince but India is a stunning looking girl," said another. 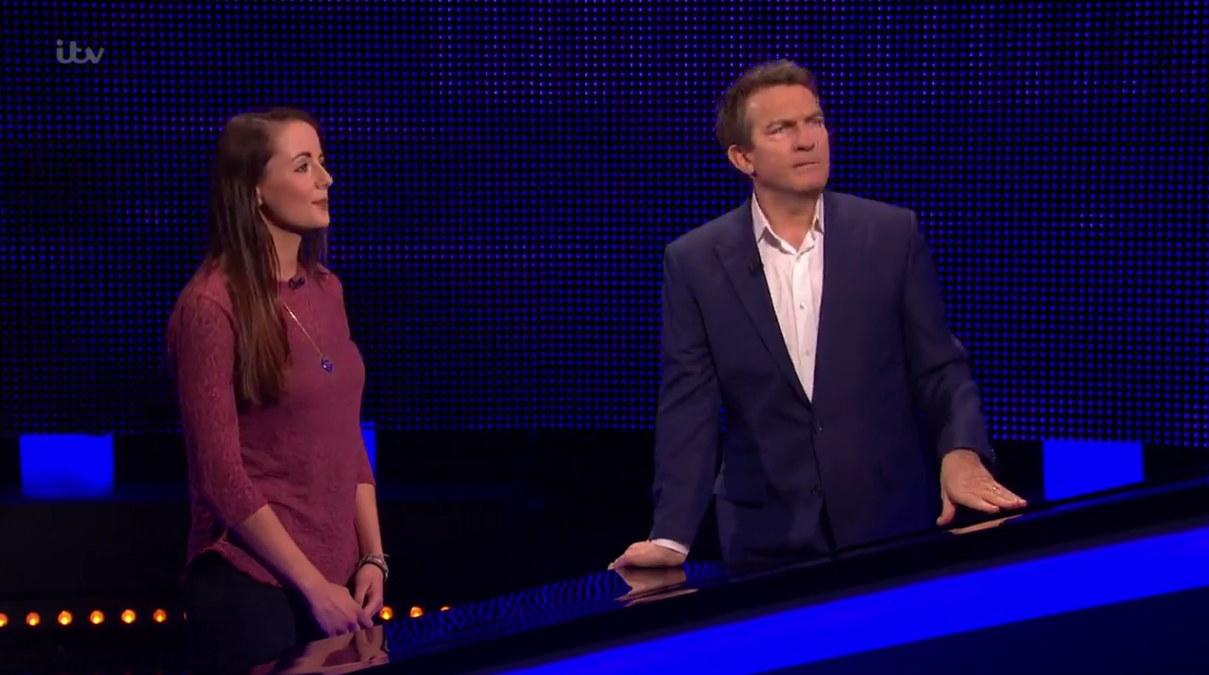 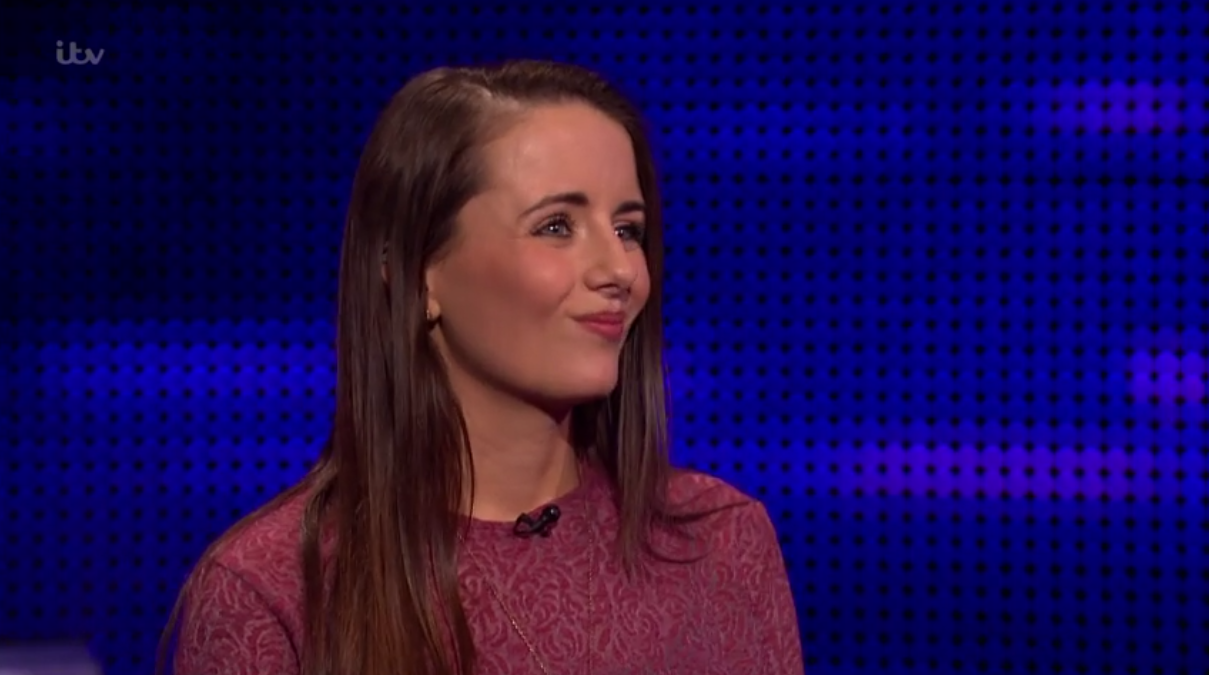