The Daily Show host Trevor Noah just purchased a sprawling 11,000 square foot Bel-Air mansion for a cool $27.5 million. The purchase, made late last year is only a drop in the bucket for the wealthy late-night star. 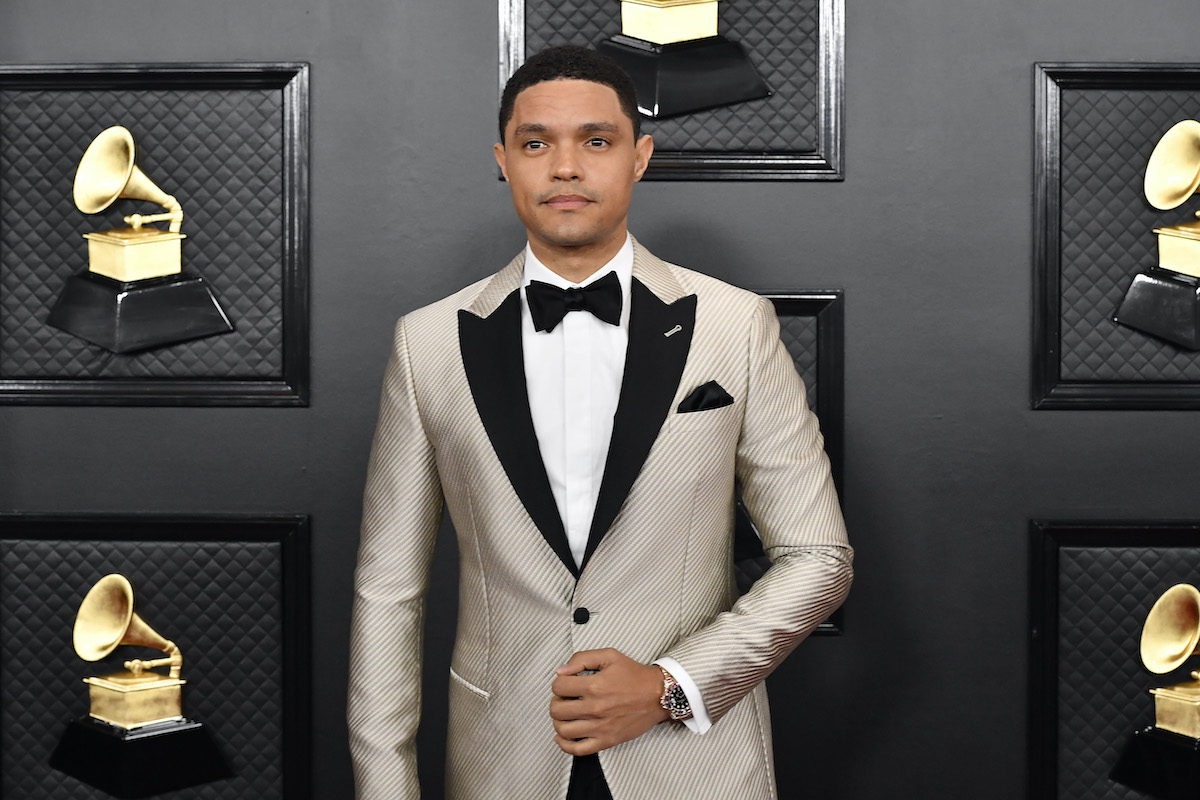 Noah appears to be a real estate aficionado, boosting his financial portfolio through smart home purchases and sales. He recently gleaned a nice profit from another Bel-Air home he purchased in 2019 for $20.5 million, TMZ reports. Noah flipped the home over the summer, selling it for $21.7 million.

Trevor Noah’s reported net worth was updated in 2020

Noah was previously reported as having a net worth of about $13 million in 2019. But that figure has been updated – significantly.

Noah’s net worth jumped to $100 million in 2020, earning $16 million per year. He made from $5 million to $8 million annually during the first few years as the host of The Daily Show.

Last year Forbes named Noah as being the fourth highest-paid comedian in the world, reporting his earnings at $28 million. The financial resource reported that Noah made the bulk of his income “this year through stand-up, making him eligible for our list”.

Trevor Noah also has a $10 million apartment in NYC

Adding to Noah’s net worth is the 3,596 New York City apartment he purchased in 2017 for $10 million, Business Insider reports. The crib commands both the 17th and 18th floor of the building, which was in the same building where Noah was previously paying rent. He paid $15,000 a month in rent.

The apartment is in the Stella Tower in Manhattan’s Hell’s Kitchen. The building entrance is “old New York” with Art Deco finishes, designed by Ralph Walker in 1927. Noah’s three-bedroom, two half bath apartment boasts sweeping views of the city, which includes the iconic Empire State Building and the Hudson River.

Noah hosted The Daily Show from the apartment when productions halted and the country went into lockdown due to the pandemic. “This comes from being a stand-up,” he told Variety. “The way I feel onstage is generally the way the audience is going to feel because I’m imbuing them with that energy. I want you to feel like I feel, so I need to be in the most comfortable space, where I feel the most intimate with this lens.” The spot in his home that he chose is “the little nook where I read books and I play PlayStation and Xbox. This is my Trevor area. So it’s like ‘Welcome to me,’ essentially.”

‘The Daily Show’ host came to employees’ rescue during the pandemic

While Noah’s salary has soared, he shares his wealth, especially during times of crisis. Variety reported that Noah was paying furloughed Daily Show staffer’s salaries when the show went on hiatus early in the pandemic.

“These are the people who have been on the show with Trevor from day one and help him put on the show,” according to a source close to production. “Trevor is personally covering their salaries until the production business opens again. He respects his crew tremendously and feels it’s only right that they get thru this together.”