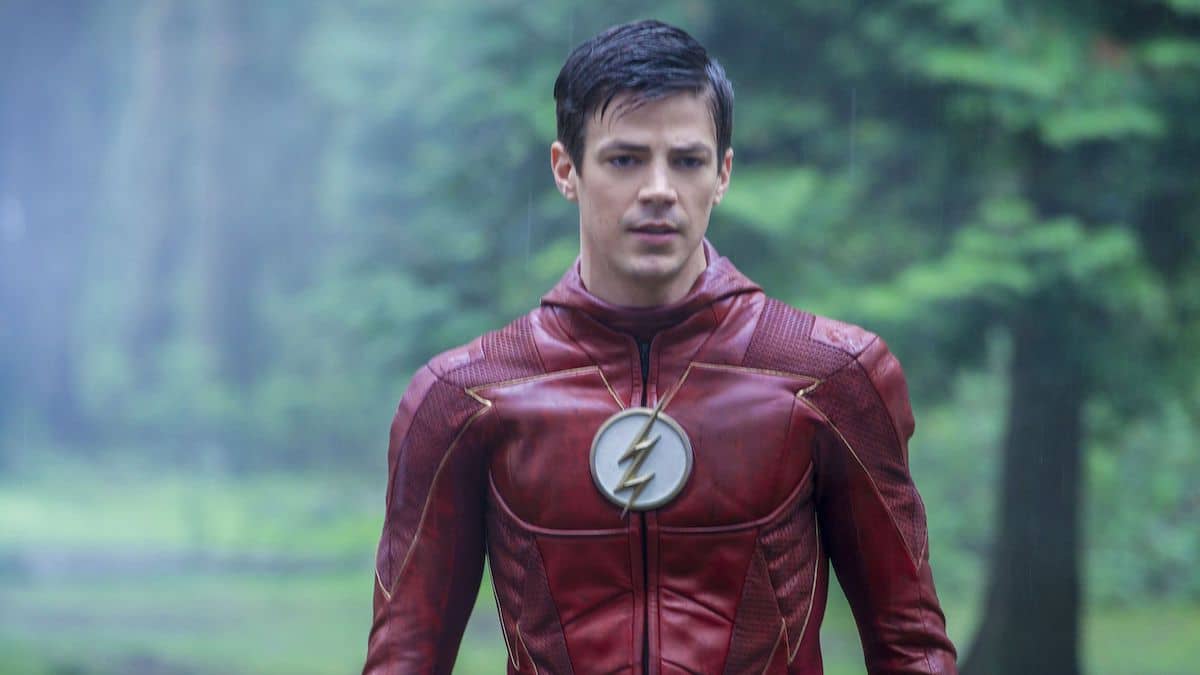 During The Flash panel at San Diego Comic-Con, it was revealed that the mysterious Monitor would show up in the first episode of the show’s upcoming sixth season to kick off Crisis on Infinite Earths for Team Flash.

New details on The Monitor’s encounter with The Flash have now been revealed. During Comic-Con, Barry Allen/The Flash actor Grant Gustin told ComicBook.com that The Monitor appears to The Flash to fill him in on his fate in the upcoming Crisis.

“I can’t spoil too much because I haven’t read it yet,” Gustin said. “I’ve been teased a lot from our guys what it’s going to be.”

The Monitor shows up at the end of our first episode and says the universe is in jeopardy and in order to save the universe, Barry Allen has to die. And Barry Allen doesn’t know about this deal Oliver made with the Monitor, either, so someone’s gonna die.

This sounds very similar to Oliver Queen’s encounter with the Monitor in the seventh season finale of Arrow. In that episode, the Monitor appeared to Oliver to collect on the deal the two had made in last year’s crossover Elseworlds. The deal stated that in exchange for the lives of The Flash and Supergirl, Oliver would do whatever was required by the multiverse.

At the same time, The Monitor revealed that Oliver would perish in the upcoming “Crisis.” Now it seems the Monitor will be delivering the same news to Barry Allen.

The Flash has teased the  Scarlet Speedster’s demise since the show’s first episode in which a newspaper story from May 2024 about the disappearance on the Flash was shown. Changes in the timeline last season led that date to change, and in The Flash’s fifth season finale the year of the hero’s disappearance was moved up to 2019.