Guest star Keiynan Lonsdale will return "with a Zen attitude and new tricks up his sleeve", according to the latest logline for season six, episode 14. 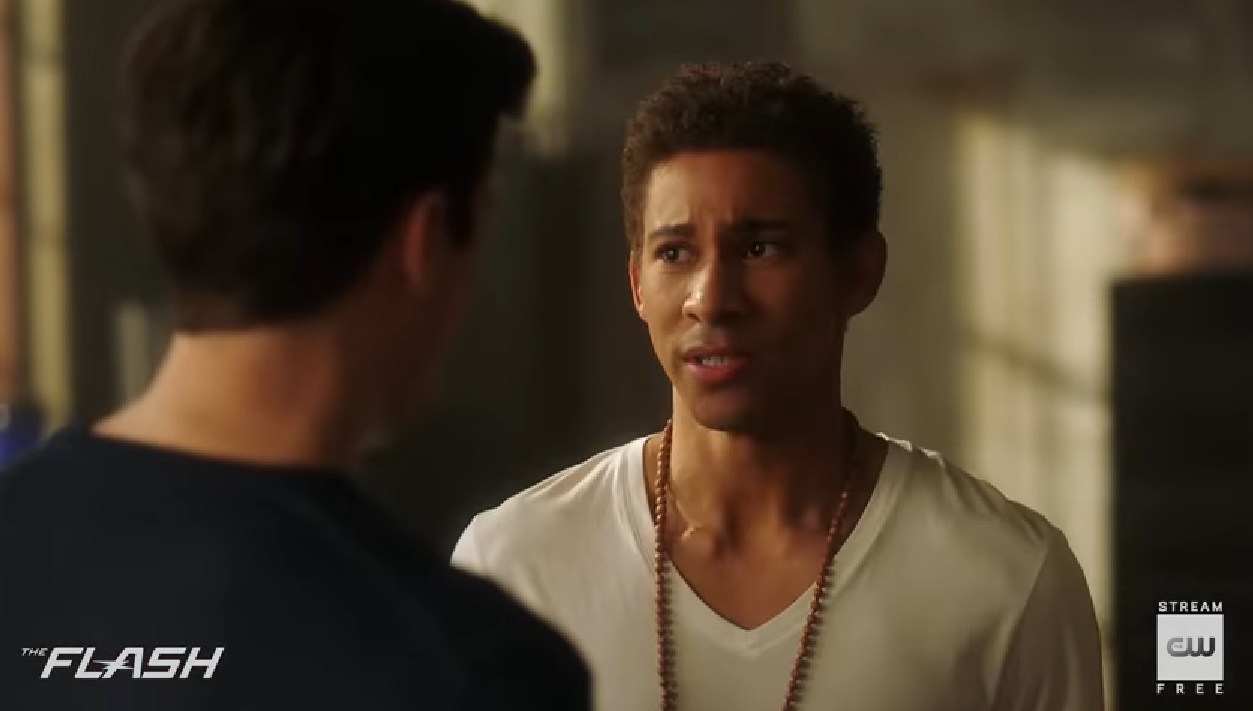 Wally, also known as Kid Flash, is excited to see his family again, but will also "confide to Barry (Grant Gustin) that he returned because he thinks there is something wrong with the speed force".

Showrunner Eric Wallace had previously revealed Lonsdale would return for a "pivotal" episode in the mythology of the show, but as a "changed person".

"What he comes back to deal with, and how it involves Barry, will literally change the two of them — and their abilities, quite frankly — moving forward," said Wallace.

"It’s going to be quite exciting." 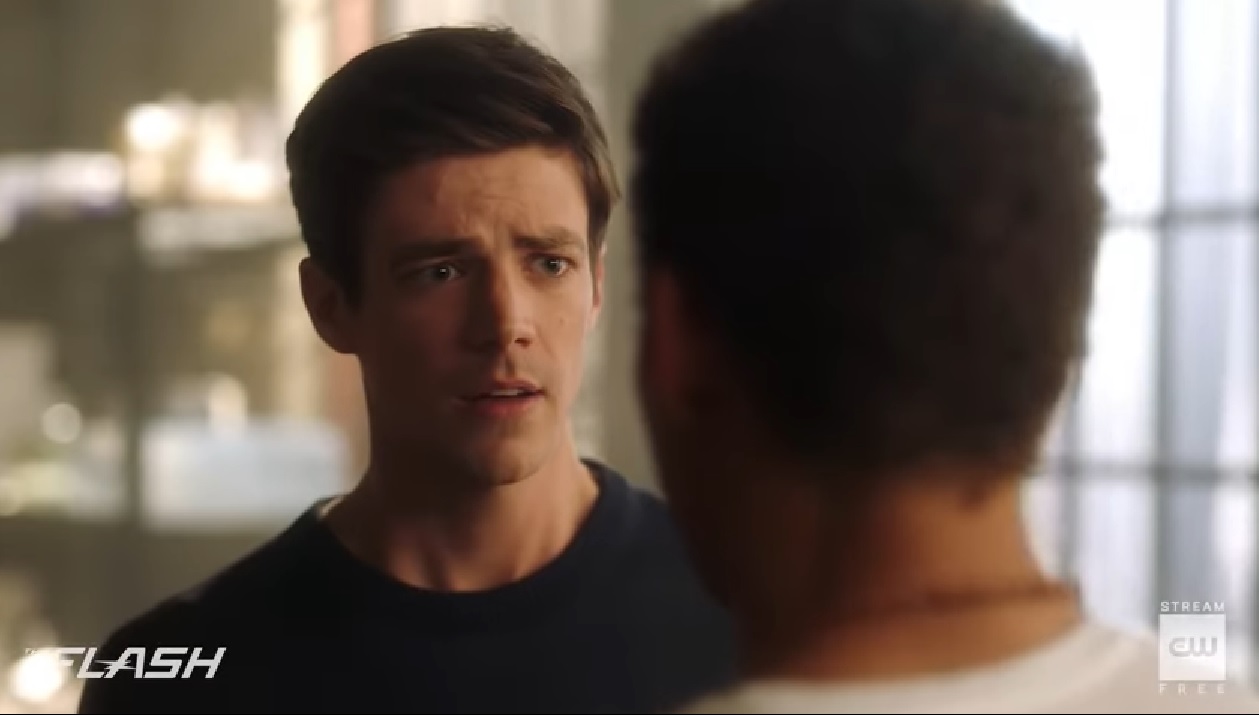 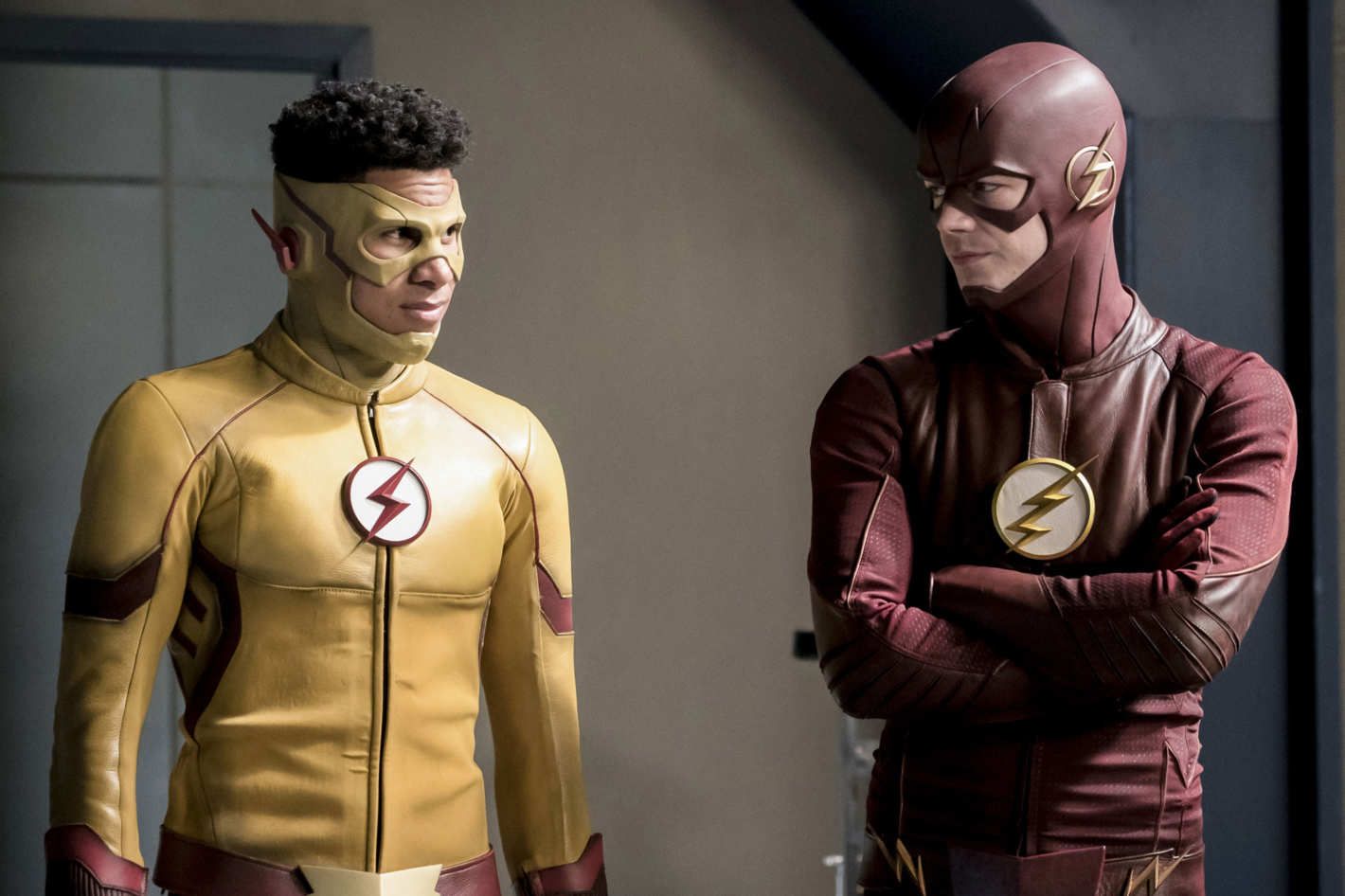 He added: "When I first talked to Keiynan about it, he was very excited about what he called this ‘fresh take’ on Wally. And once on-set, he was loving ‘the New Wally West’ — and that’s not an exaggeration at all.

"It’s the same character that we know and love, but he has grown, deepened and changed. And he might even have some new abilities."

The CW show, based on the DC Comics, has been running since 2014 and in January 2020 was renewed for a seventh season.

It is regularly part of a series of crossovers with other DC shows including Arrow, Supergirl and Legends of Tomorrow. 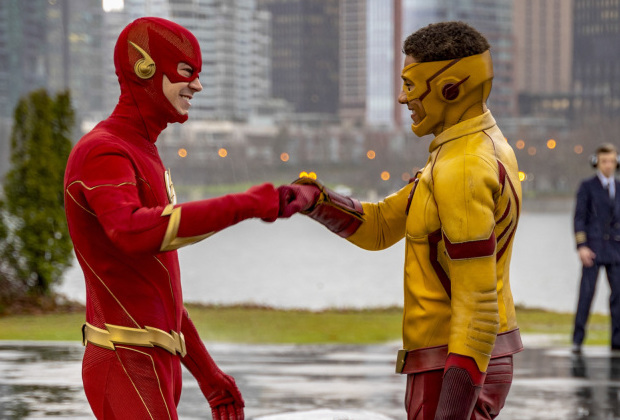 Wally was introduced in season two and has been a guest star since season five; he is Iris West's brother, born to her mother after she left Central City pregnant.

After Flashpoint, Wally received speed powers from Doctor Alchemy and became Kid Flash but he left in season four to break out of Barry's shadow and join the Legends.