The Good Doctor: Is Dr Shaun Murphy based on a real person?

The Good Doctor has been tugging at heartstrings for the past few years and it doesn’t seem like it’s going to stop anytime soon. ABC renewed The Good Doctor for a fourth series and shooting has started on the new lot of episodes. Once again, the drama will show how Shaun Murphy (played by Freddie Highmore) gets to grips with some new challenges.

WARNING: This article contains spoilers from The Good Doctor.

During the series three finale of The Good Doctor, Shaun finally got the girl he really wanted to be with this entire time.

Lea Dilallo (Paige Spara) was Shaun’s neighbour and friend but after ex-girlfriend Carly Lever (Jasika Nicole) confronted him, he realised his true feelings.

At first, it didn’t seem like it was going to go Shaun’s way as Lea broke his heart when she said it was because of his autism they couldn’t be together.

However, things changed when California was struck by an earthquake. 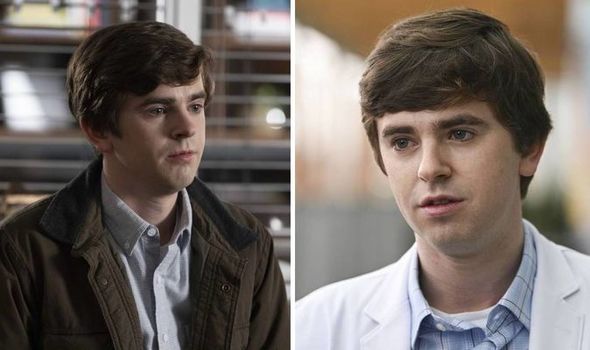 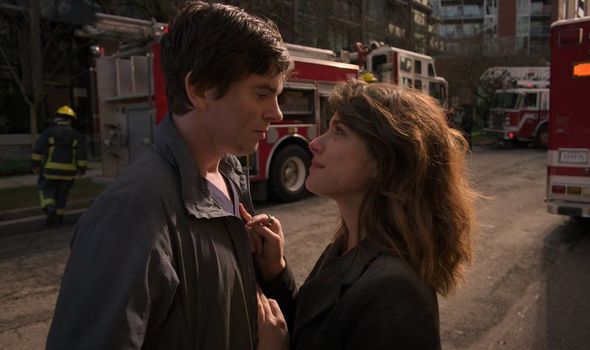 Lea was in danger as the building she was in collapsed and Shaun went in to save her.

Thankfully she had already been rescued but the gesture touched Lea so much she ended up kissing Shaun in the finale.

If he and Lea are now together though, Shaun must adjust to this new relationship and how she differs from Carly.

Another challenge coming up will be the coronavirus pandemic which will feature in the season four premiere.

How is Shaun going to feel as his surroundings continue to drift from normality? 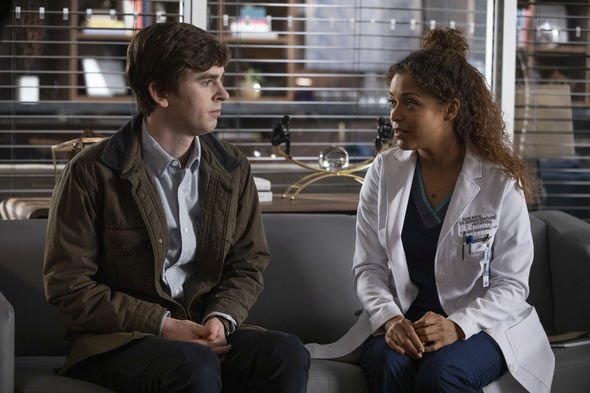 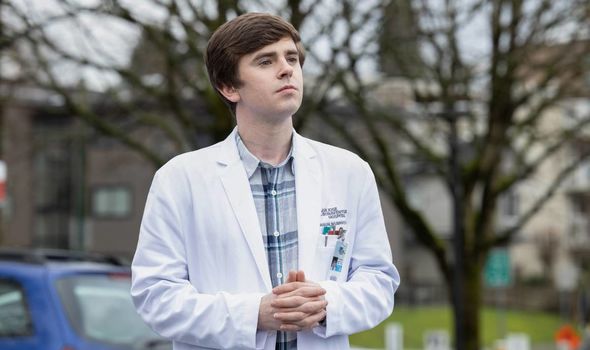 Is Dr Shaun Murphy based on a real person?

Shaun has got both savant syndrome and autism which affects his communication skills.

So while he is a talented doctor, Shaun does struggle with everyday issues and social cues.

While these are two conditions, which many people across the world are diagnosed with, the character of Shaun Murphy was not based on a singular person.

But the show has received plenty of praise from the autism community regarding its authenticity.

“The Good Doctor does a fine job of navigating this razor’s edge.

“[Highmore] does well in his debut, showing several characteristics that can accompany an autism diagnosis.”

The show also did plenty of research in advance about the conditions to help develop Shaun’s character.

“We consulted with people. We have people on the spectrum who we’re working with.

“[Shaun] is a very specific character. He’s not there to represent autism.

“The real challenge will be his communication skills.

“He can be right, and fail in communicating the information, which is crucial. “There will be consequences for him not following protocol.”

The Good Doctor is available to watch on ABC.