Dance Captain Cheryl had the tough decision of choosing which act she would like to have on her team last week but in tonight’s instalment her co-captains teased the Girls Aloud star on having to make that decision. In between auditions, Cheryl, Todrick Hall, Oti Mabuse and Matthew Morrison discussed how impressed they were with the talent on show today and joked they were glad they weren’t in Cheryl’s position last week. But the exchange then led to a cheeky swipe by Todrick on Oti’s competitiveness.

“We are seeing a lot of talent today,” Cheryl commented.

“I’m so glad I didn’t get to choose my greatest dancer last week,” Todrick remarked.

“Me too,” Matthew added but Cheryl didn’t let their jibes get to her.

She remarked: “Whatever I’m just going to enjoy [it] I don’t have the pressure today.” 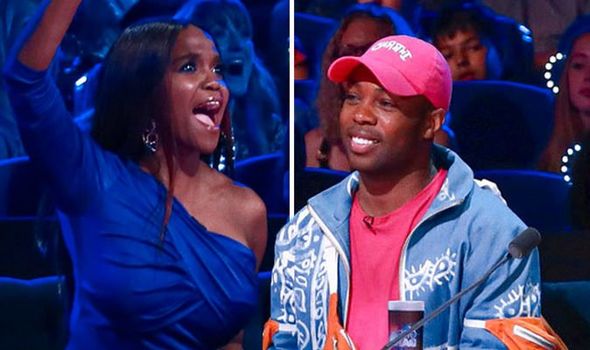 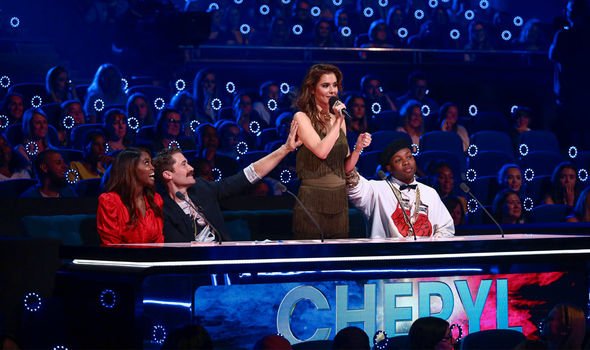 “But you can still be looking for other acts,” Oti interjected.

“That’s true,” Cheryl agreed to which Matthew added: “You can’t relax on this show.”

The BBC show then showed a clip of the four captains discussing how competitive they all are.

“When it comes to dance I’m really competitive,” Cheryl confessed. 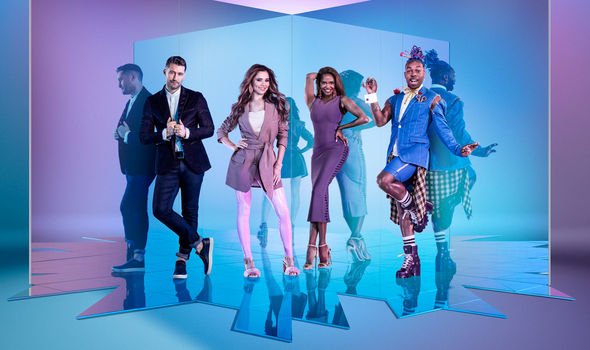 “Squad Todrick, Squadrick is coming for you,” Todrick added.

“How competitive am I? Have you met me?” Oti confessed.

As the camera returned to the auditions, Oti said: I think the last three acts are Oti squad.”

“I am willing to do everything to get my acts to that final,” Oti shared.

Elsewhere, Oti criticised dance troupe Waack This Way who did gain the support of the audience in last week’s show.

During an appearance on The One Show Oti slammed the group and said she felt they could have “done more”.

Oti remarked: “They tried to take a different twist on it. What they tried to do was incorporate classical music and a bit of urban and whacking…

“The problem is, I think, it just didn’t relate with the audience. People were just confused”

Oti continued: “I just feel like they should have done more.

The Greatest Dancer continues on BBC One Saturday at 7pm.