The Handmaid’s Tale: Have the opening moments for season 4 been ‘revealed’?

The Handmaid’s Tale switched gears in the final episode of season three, as June (played by Elisabeth Moss) released a number of children into Canada.

After spending years in Gilead, June has seen the children being treated well, and poorly.

Either way, all of the children needed to get out of Gilead as soon as possible, and June was certain she was the one who was going to do it.

Despite this, the aftermath of the situation is absolutely going to be a huge event for the supposed “parents” of the missing children.

And fans of the show have been theorising what is going to occur during the first episode of the show’s fourth season.

One viewer has posted an entire breakdown on Reddit, and pointing out the most likely things to happen when June returns.

Reddit user X23onastarship wrote: “Episode one opening with a scream, or general sounds of panic as a wife or a Martha realises the child in their house is missing.”

They went on to suggest there may be some slow and sombre shots of empty children’s rooms to remind viewers the worst has happened for the residents of Gilead.

The user also mused about what Gilead children see in their lives, and indeed the disparity between the lives of the young men and women.

The user said: “I’m really curious what Gilead children see say to day. I’d really love a good comparison of a boy’s bedroom vs a girl’s. 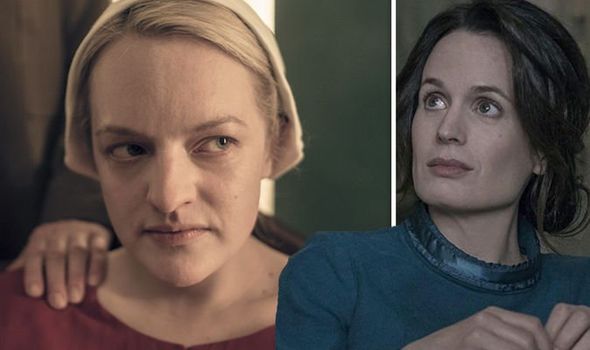 “A half open book about strategy [or] camping in the boy’s bedroom maybe? I imagine even children allowed to read are very tightly controlled when it comes to acceptable ‘manly’ topics.”

Meanwhile, fans of the show have been theorising Olivia Winslow (Elizabeth Reaser) will be looking to kill June if she finds out she has stolen her children.

What’s more, Olivia is already fuming about the loss of her husband, emphasised in the show’s season three finale when she said: “I’m so afraid for my children.

“I can’t be a woman alone with six children, they’ll take them away.”

These comments went on to prompt Commander Lawrence (Bradley Whitford) to offer to take the children off her hands. 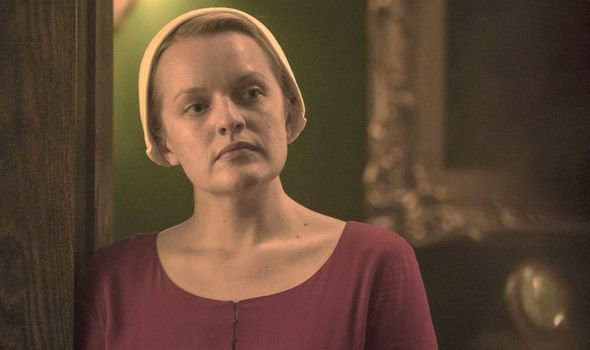 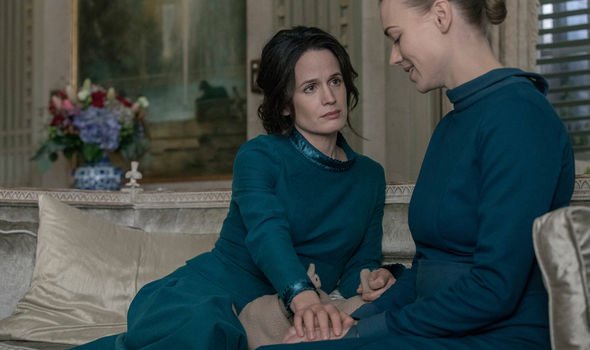 But if Olivia were to begin living in the same house as June and the conspiring Marthas, she may figure out that June had something to do with the child snatching.

And if she does, Olivia may instantly begin looking to take June down.

Considering June is now well-versed in fighting her corner, could she end up attempting to kill Olivia to keep her quiet?

Viewers will have to wait until the next season to find out the fate of June and her journey through Gilead.

The Handmaid’s Tale season 3 is now available to stream on Hulu and airs on Channel 4 on Sundays at 9pm.