'The Handmaid's Tale': Serena Joy Will Be a Problem for June in Season 5 According to Elisabeth Moss

We can already tell season 5 of The Handmaid’s Tale will be intense. While the new season of the Hulu series is still filming, Elisabeth Moss, who plays June Osborne on the show, has given some details about the fifth season away. In a new interview on Watch What Happens Live with Andy Cohen, Moss shared that June and Serena Joy Waterford (Yvonne Strahovski) will once again be at odds in season 5 of The Handmaid’s Tale.

[Spoiler Alert: This article contains spoilers for season 5 of The Handmaid’s Tale.]

In a recent appearance on Watch What Happens Live with Andy Cohen, Moss shared what to expect from the show’s fifth season.

“The thing about killing Fred is it’s just one man,” Moss said. “And that’s not necessarily going to take care of the whole problem.” 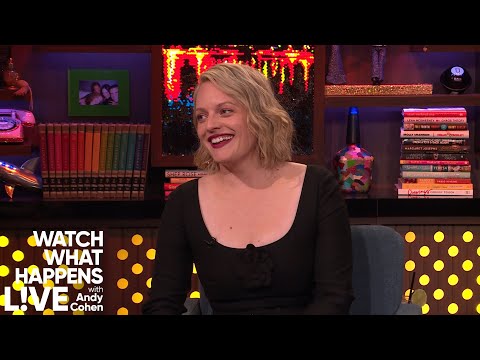 So far, not much is known about the fifth season of The Handmaid’s Tale. However, Moss’ recent interviews have given some insight into what to expect.

In a recent interview with TVLine, Moss admitted that season 5 of The Handmaid’s Tale is more intense than past seasons.

“I will say that the season itself is possibly one of the wilder rides that we’ve had,” Moss told TVLine. “We’ve definitely had some seasons [where], you know, a lot happens. Some seasons, not as much happens… I almost can’t keep up… and it’s not lip service. I truly mean I almost can’t keep up with the amount of activity that’s happening.” 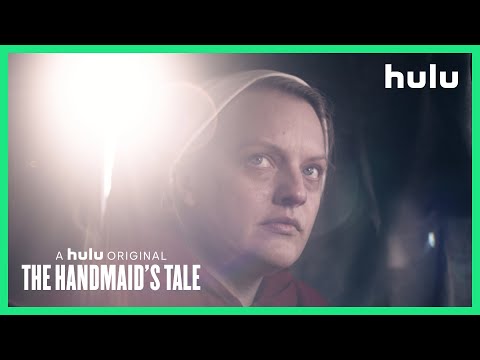 The rivalry between June and Serena Joy is not the only thing fans of The Handmaid’s Tale have to look forward to.

“I don’t know if she knows what she wants. And I don’t know if she does love them both,” Moss said in the interview. “We get into a very complicated area here, but I do think that there are things that she loves about them both. And they do, they fulfill different things for her.”