The Jeremy Kyle Show: ITV announce future of show after death of guest

The Jeremy Kyle Show has been off air since Monday after one of its guests, Steve Dymond, died shortly after recording an episode of the daytime show – allegedly taking his own life.

According to Sky News, an ITV executive has revealed the network will “reveal the future of the Jeremy Kyle show” later today.

Kevin Lygo, ITV’s head of studios, told Sky News: “We’ll be making a statement on this later in the day,” but would not make any further comment.

This upcoming announcement follows a lot of controversy stemming from Mr. Dymond’s death, even prompting MPs to discuss the case today.

ITV went on to announce The Jeremy Kyle Show would be axed from its network.

A statement from ITV read: “Given the gravity of recent events we have decided to end production of The Jeremy Kyle Show.

“The Jeremy Kyle Show has had a loyal audience and has been made by a dedicated production team for 14 years, but now is the right time for the show to end.

“Everyone at ITV’s thoughts and sympathies are with the family and friends of Steve Dymond.”

Meanwhile show’s viewers have urged ITV to pull the show from air for good.

An ITV spokeswoman said: “Everyone at ITV and The Jeremy Kyle Show is shocked and saddened at the news of the death of a participant in the show a week after the recording of the episode they featured in.

“Our thoughts are with their family and friends.

“ITV will not screen the episode in which they featured. 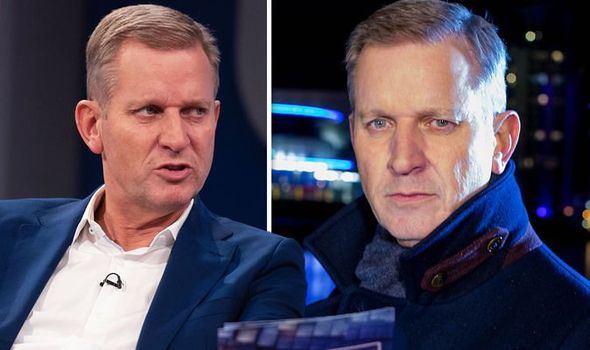 “Given the seriousness of this event, ITV has also decided to suspend both filming and broadcasting of The Jeremy Kyle Show with immediate effect.

“In order to give it time to conduct a review of this episode of the show.”

Mr. Dymond was supposed to appear on an episode of the show before it was pulled from the network.

The 63-year-old arrived on the show last week to take one of The Jeremy Kyle Show’s flagship lie detector tests in order to prove he had not cheated on his fiancée Jane Callaghan.

Ms. Callaghan later went on to tell The Sun: “He was crying, the love was real. He was the most generous and loving person.

“He was quietly struggling and we didn’t know at the time. He cheated on me, I know he did. 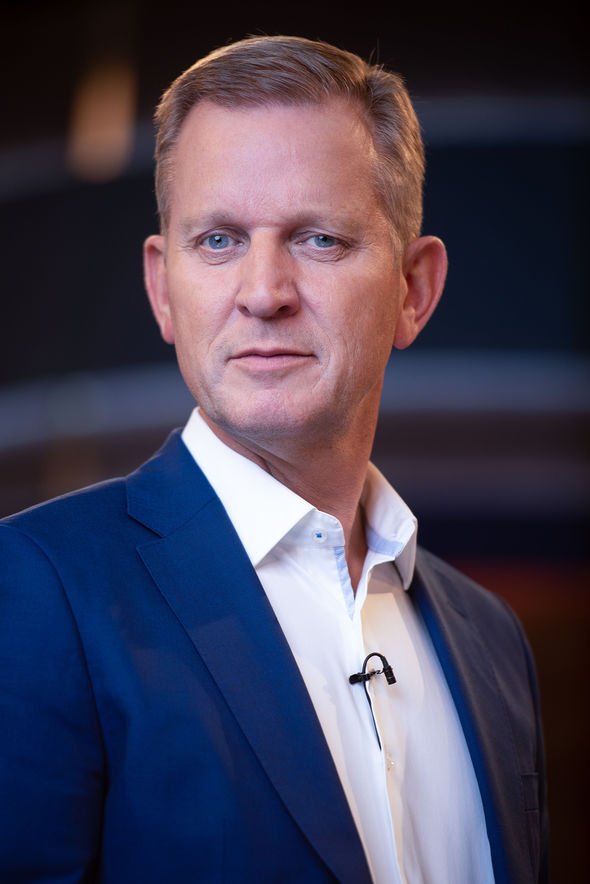 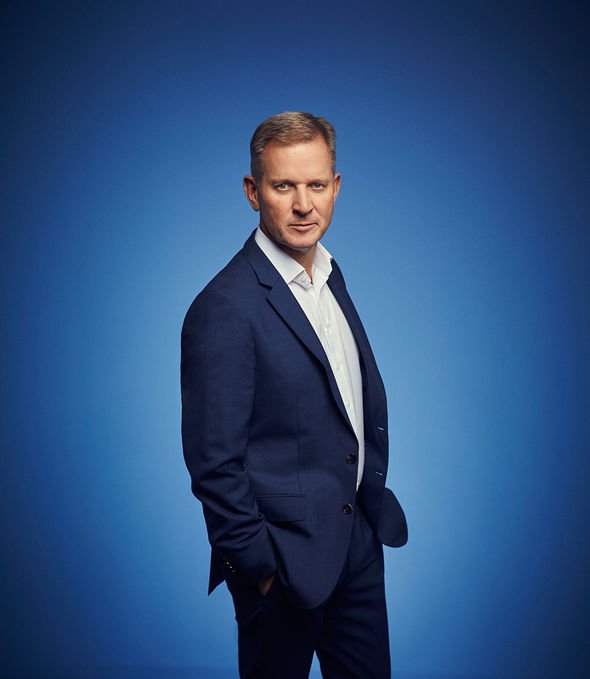 “I can’t forgive but I just want him to be alive.”

Ms. Callaghan also explained she and Mr. Dymond were filmed on The Jeremy Kyle Show on May 2.

Ms. Callaghan added she had last seen him four days before he was found dead at his home.

Previous episodes of The Jeremy Kyle Show have also been removed from the ITV Hub.

Jeremy Kyle usually airs weekdays at 9.30am on ITV.