The Last Kingdom has earned a legion of fans for its riveting storylines over the past four seasons and, despite the fifth being the last for the Netflix series, fans could not be happier for its return. Director Jon East recently posted a behind-the-scenes photo on Twitter, which got dedicated viewers even more excited for the show’s return.

The British historical fiction series is based on Bernard Cornwell’s series of novels, The Saxon Stories.

After initially debuting on BBC Two for its first two seasons, The Last Kingdom then moved to Netflix for the remainder of the show.

The historical drama follows Alfred the Great (played by David Dawson) in the year 872 as he defends his kingdom from Norse invaders, particularly Uhtred (Alexander Dreymon).

Uhtred was raised by Vikings but born a Saxon, and the series also explores his struggle to choose between people who raised him and the kingdom of his ancestors who he is fighting against. 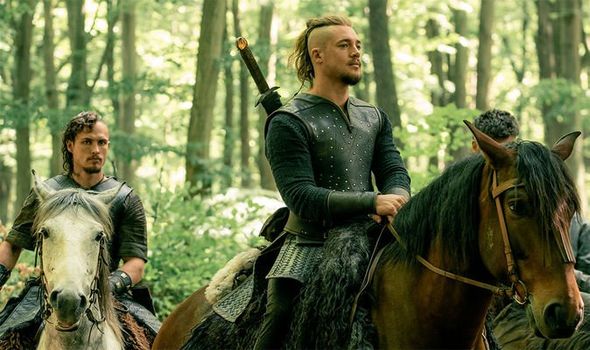 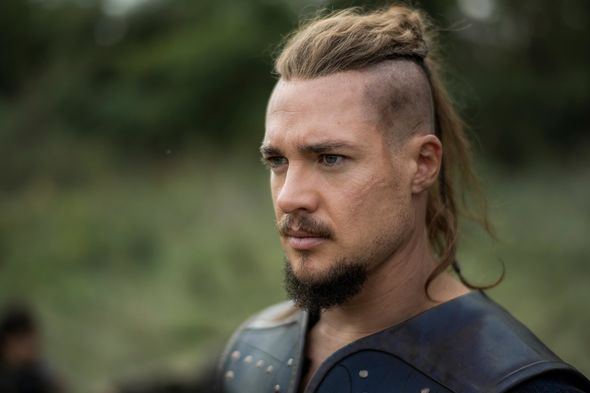 However, in a recent Twitter post, series director and showrunner Jon East posted a photo of the clapper board from filming season five.

The caption read: “It’s a wrap! TLK5’s in the digital can.

“The last block was a monster, eclipsing in complexity/scale all I’ve directed on this great show since I joined in 2016.

“The last season is ending in EPIC style! Big thanks to the top team that worked with tireless devotion to make it so,” he concluded. (sic)

As filming has just finished, the season five release looks set to be in 2022 rather than later this year, as post-production will take some time. 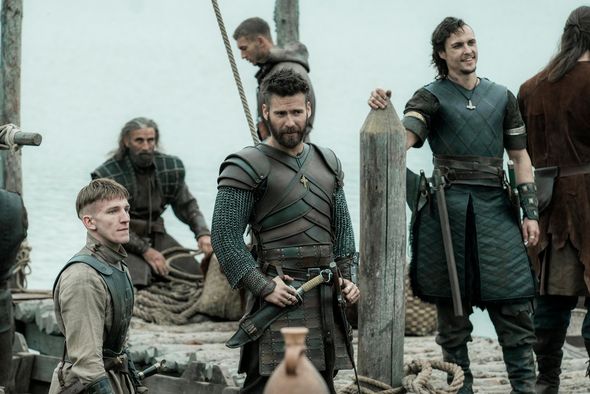 Fans were delighted to hear about the recent update, though many viewers expressed their sadness that the popular series was coming to an end.

Responding to East’s post, one fan wrote: “Congratulations! I’m so sad this show is ending, but glad that it’s ending on it’s own terms!” (sic)

Another added: “I am so sad and in the same time so happy that it was you who got to end my favorite show ever. I will miss you all so much.”

“So sad that S5 is going to be the last one. This has been great entertainment. The cast has brought a fantastic story to life. Wishing all great success in all future endeavors,” a third remarked.

The Last Kingdom fans continued to express their unhappiness at the decision to end the show.

As hoards of fans replied to East’s photo, one viewer simply stated: “Noooo. Its ending. OMG.”

While another explained how much the show has meant to them over the years, saying: “This show has pulled me through some dark places. I’m heartbroken that this is the end.”

Season one closely follows the plot of Cornwell’s book The Last Kingdom, as well as The Pale Horseman.

However, since the series was picked up by Netflix, the show has seen some considerable plot changes from the source material, which many believing it to be a blessing.

As East announced, filming has wrapped for the last season in Hungary and a release date has yet to be announced, with many suspecting that it will air in 2022.

All seasons of The Last Kingdom are available on Netflix now.