The Letter for the King: Netflix release date, cast, plot and trailer – The Sun

Fans yearning for a new Game Of Thrones series or who are still re-living scenes from The Witcher need to look no further, as Netflix add another new fantasy drama to it's platform for us to get stuck into.

This latest dose of medieval mayhem will be hitting our screens towards the end of March. 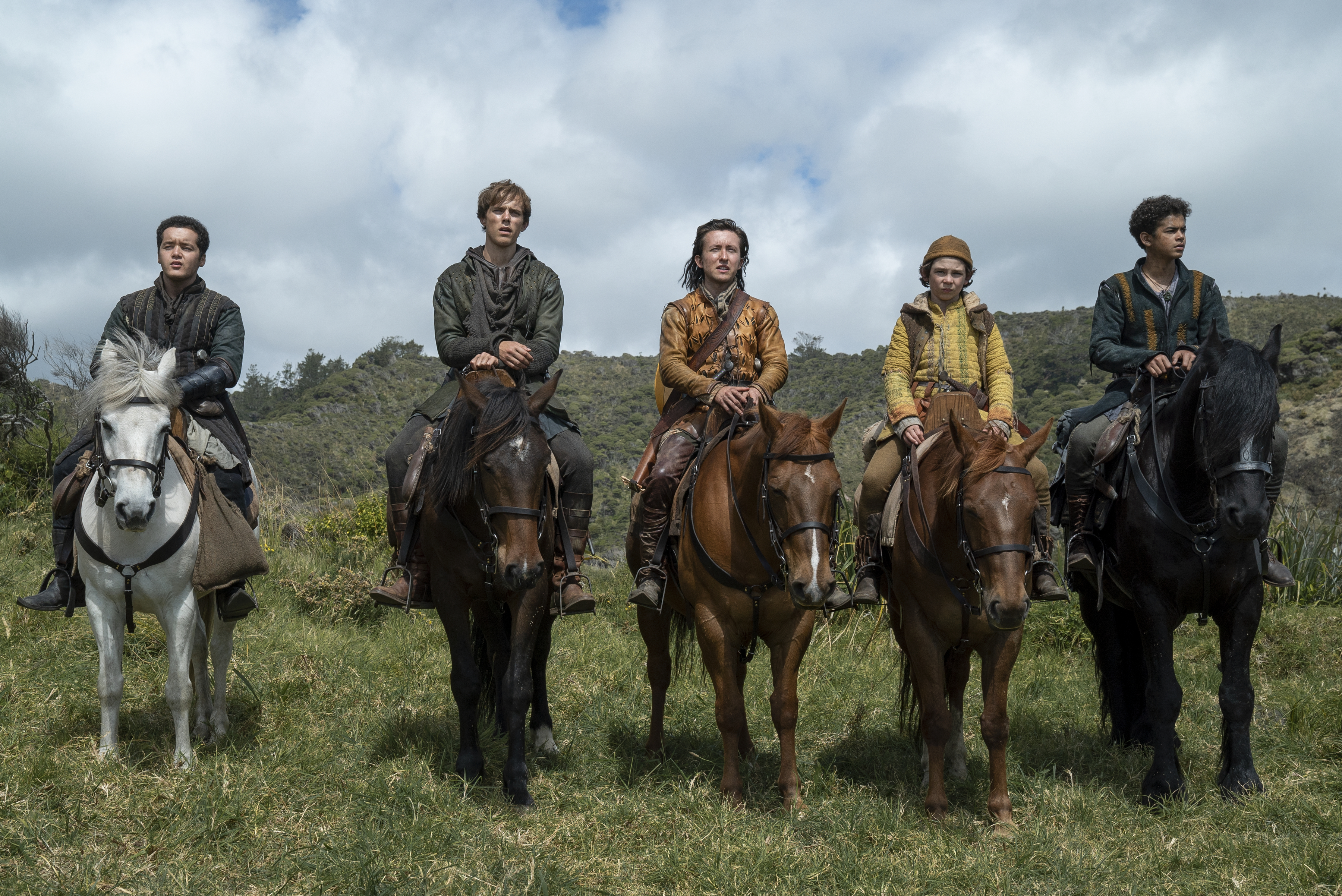 When is The Letter for the King released on Netflix?

The Letter for the King is an original Netflix drama.

The series will be released on March 20.

The mythical story is based on the best selling Dutch novel 'Tonke Dragt' and will consist of six hour-long episodes.

Netflix have said:"A young boy holds the fate of the kingdom in his hands when he embarks on a quest to deliver a secret message in this sweeping fantasy series."

Who's in The Letter for the King cast? 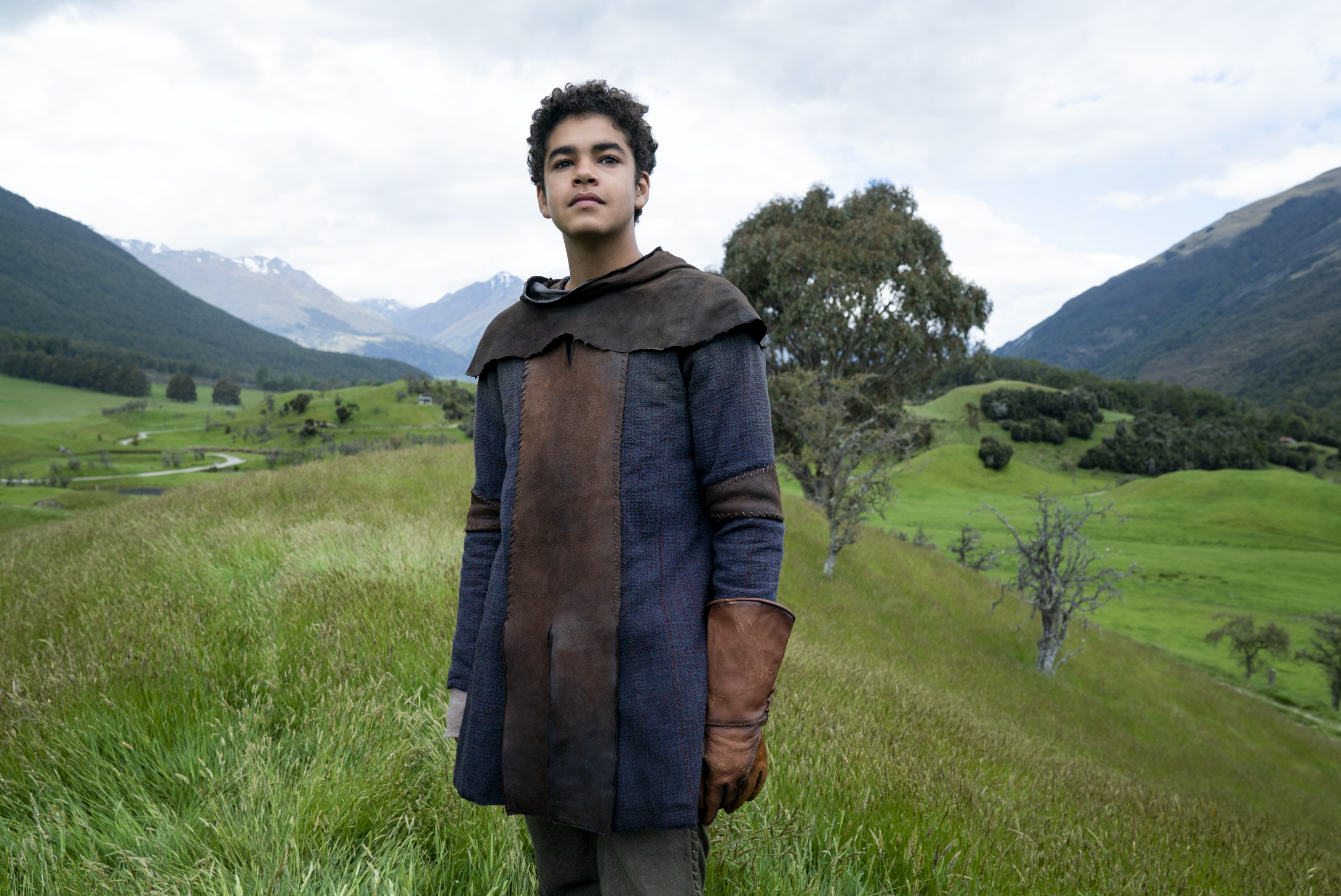 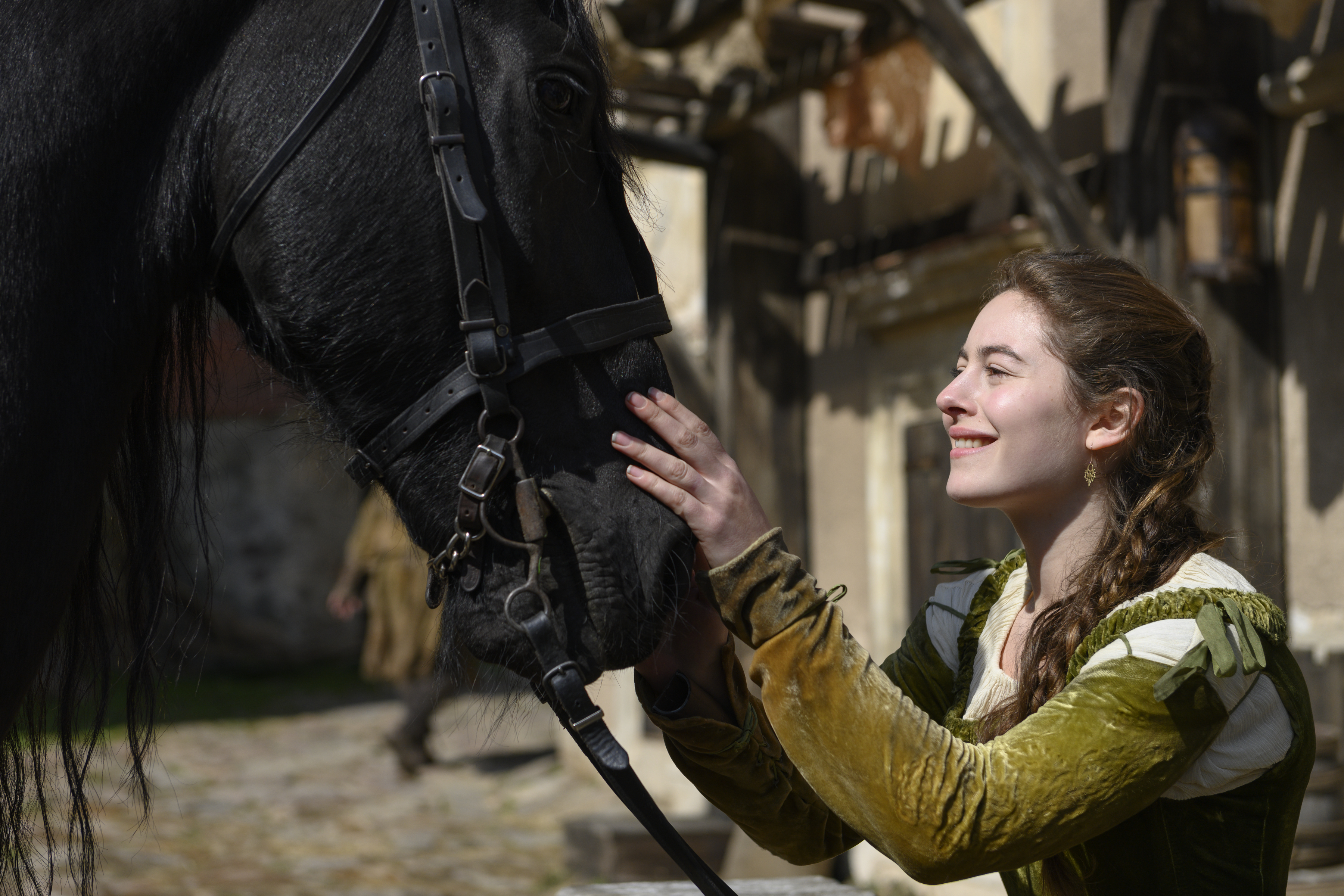 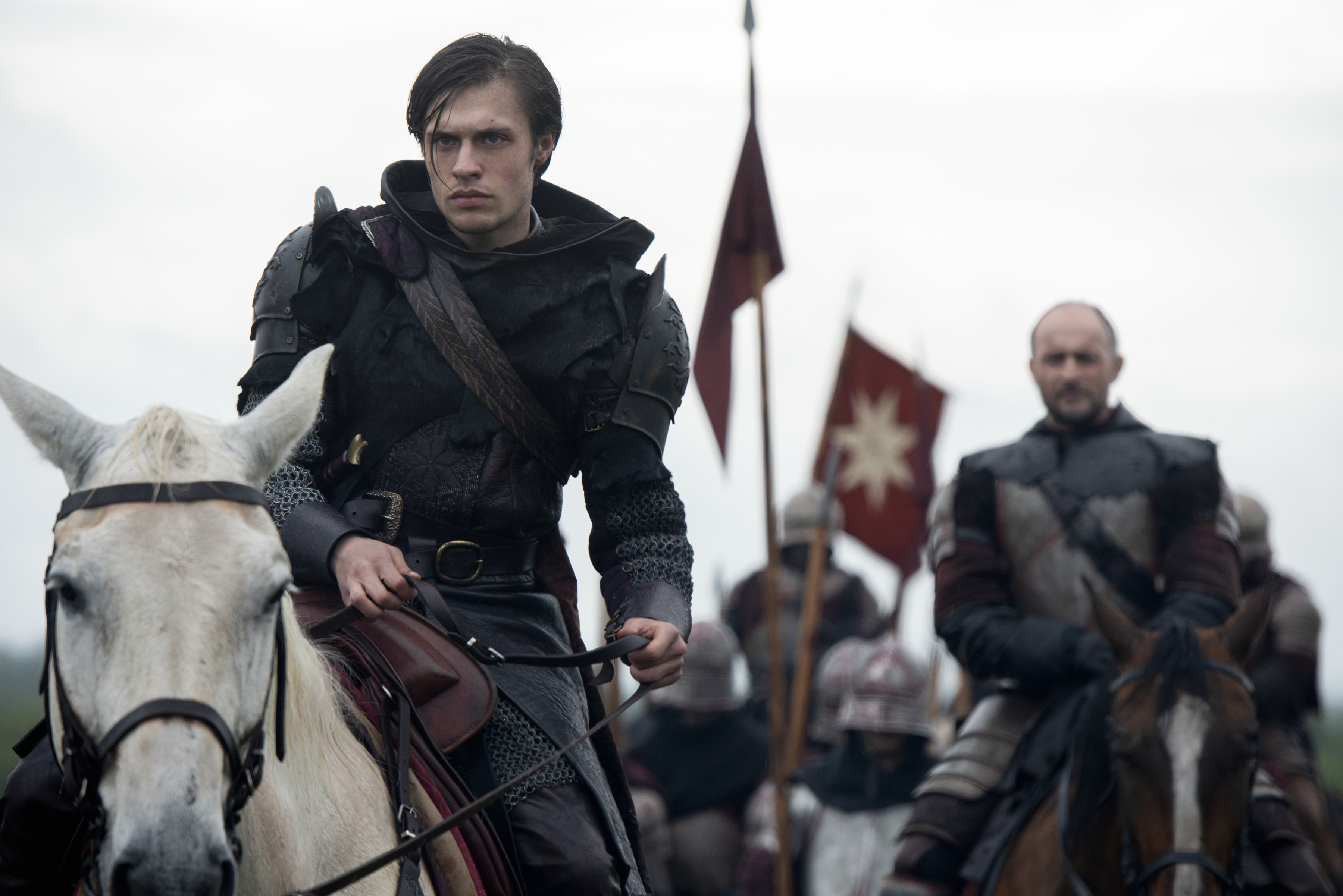 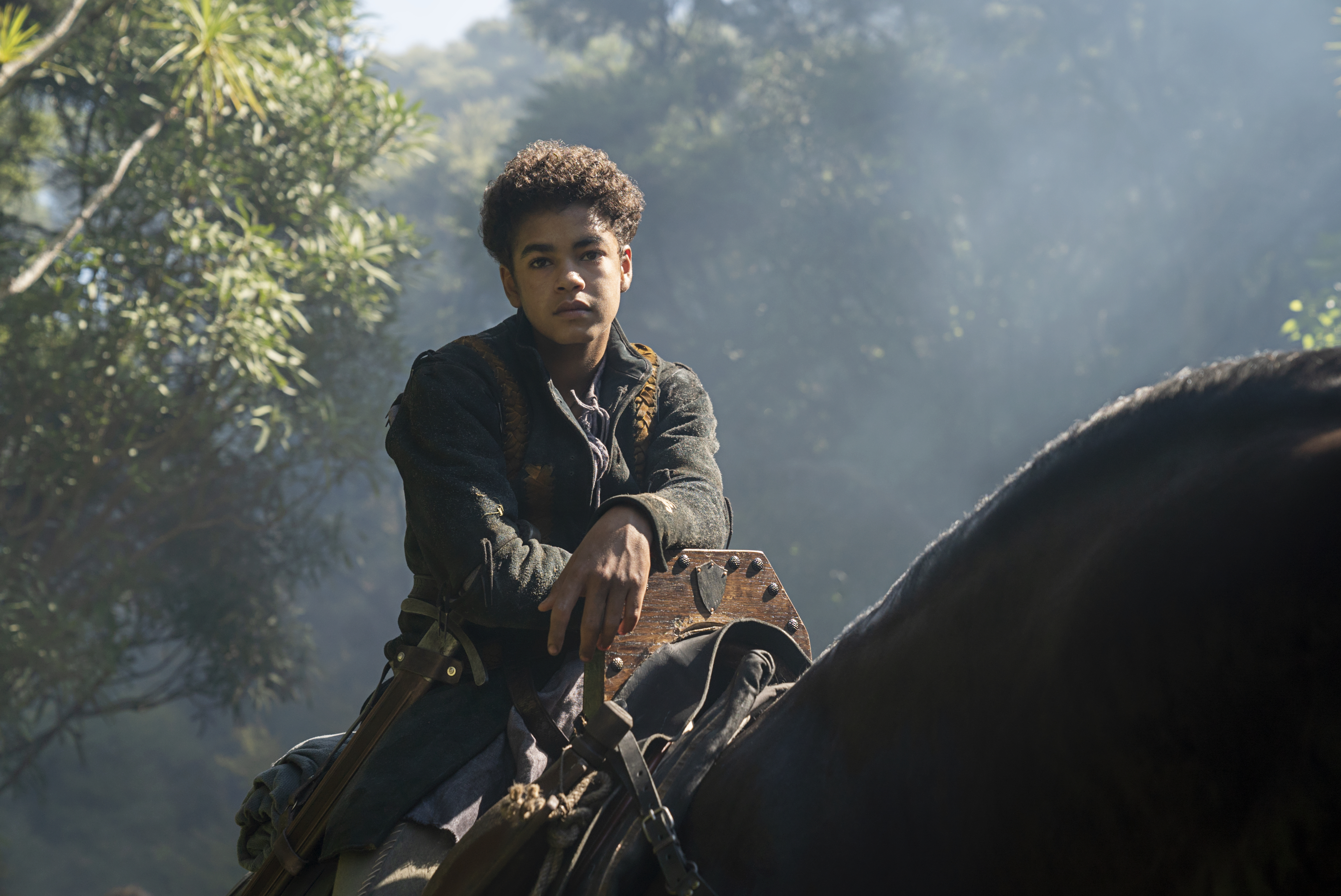 What will happen in The Letter for the King?

The Letter for the King follows the story of a "ruthless prince who threatens to cast the world into darkness, when a young knight in training named Tiuri (Amir Wilson) embarks on an epic quest to deliver a secret letter to the king," Netflix have said.

On this journey, Tuiri discovers what it truly takes to become a knight as him and his friends constantly face danger from dark forces trying to stop them from delivering the message.

As the intensity increases, Tiuri learns the prophecy foretelling the rise of the hero who will defeat the prince and save the world.