THE Long Call kicked off earlier this week and viewers all have the same complaint after the second episode aired.

ITV’s brand new drama tells the story of Detective Inspector Matthew Been, who has returned to live in North Devon following his dad’s death. 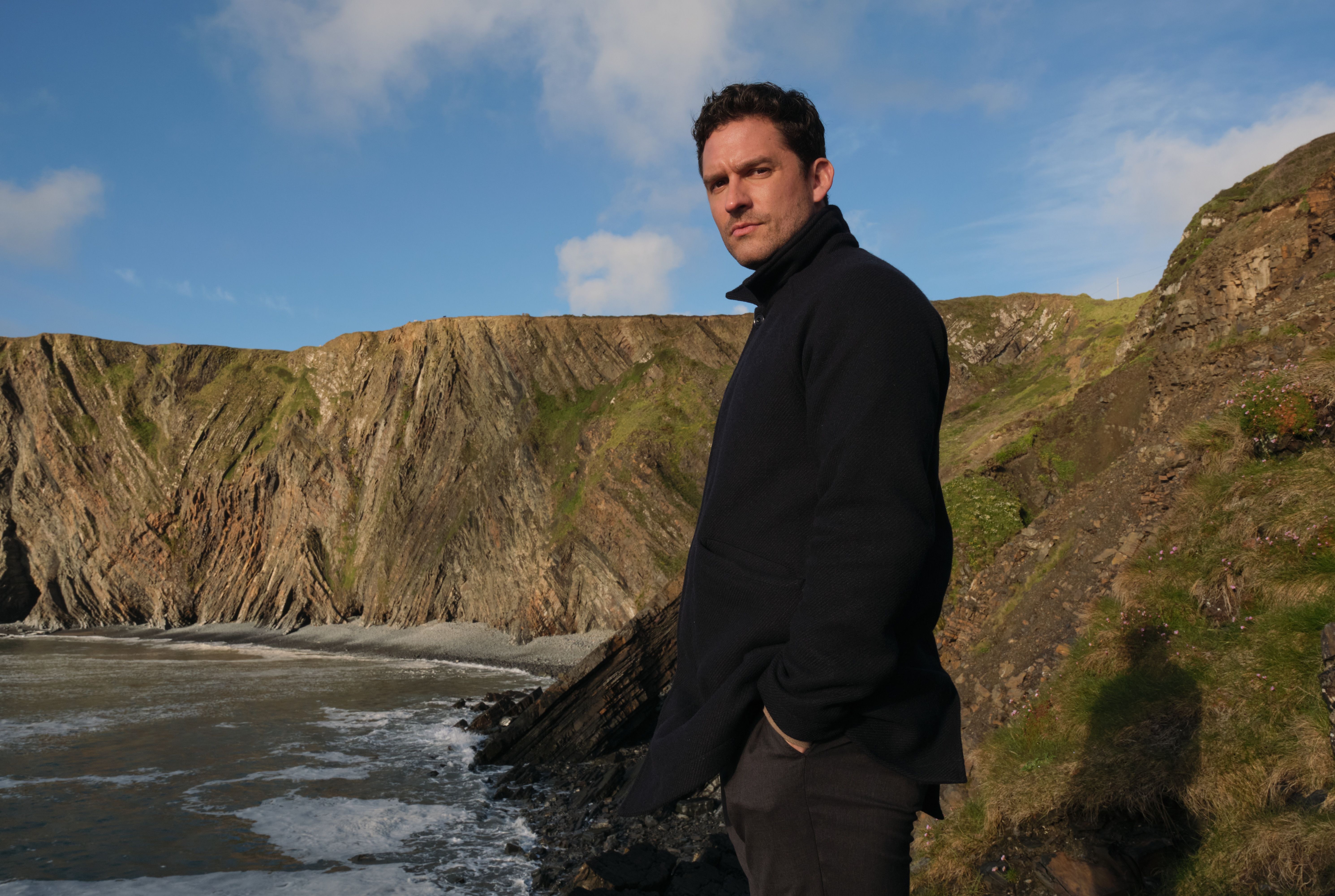 However, quickly into the first episode of the four-part series, viewers were left complaining over the speed and off-accents the characters were speaking in.

And the second episode was no different, either, as viewers needed to turn on their subtitles to understand what was going on.

Disgruntled fans took Twitter to complain about “mumbling” during the broadcast.

One fan mused: “I’m having to put subtitles on while watching The Long Call – I can’t understand a word they’re saying."

Another moaned: “This show is just full of mumbling. I haven’t used subtitles in years, but here we are.”

While a third ranted: “I know my hearing is not what it used to be, but even with subtitles, I’ve now lost the plot.”

Viewers that could hear also weren’t too impressed with everything they heard on-screen.

A number of Devon residents, in particular, took the issue with the show’s actors using “generic” west country accents as they uttered their lines.

One local fumed: “Is it just me or are they trying to speak as fast as possible in the worst west country accents?”

Echoing their statement, a second viewer said: “Watching The Long Call and it is being ruined for me by the complete pig’s ear that the long list of well-known actors are making of the North Devonian accent.”

The openly gay detective is forced to return to his hometown to investigate a new mysterious murder – but there’s a catch.

As he tries to crack the case, Matthew has to return to the community that rejected and alienated him years ago.

It’s not all doom and gloom for viewers after some praised the show for putting some positive representation on screen.

“Plus a primetime gay detective and his husband played by two out gay actors. This representation is important.”

The Long Call returns to screens tonight on ITV at 9pm. 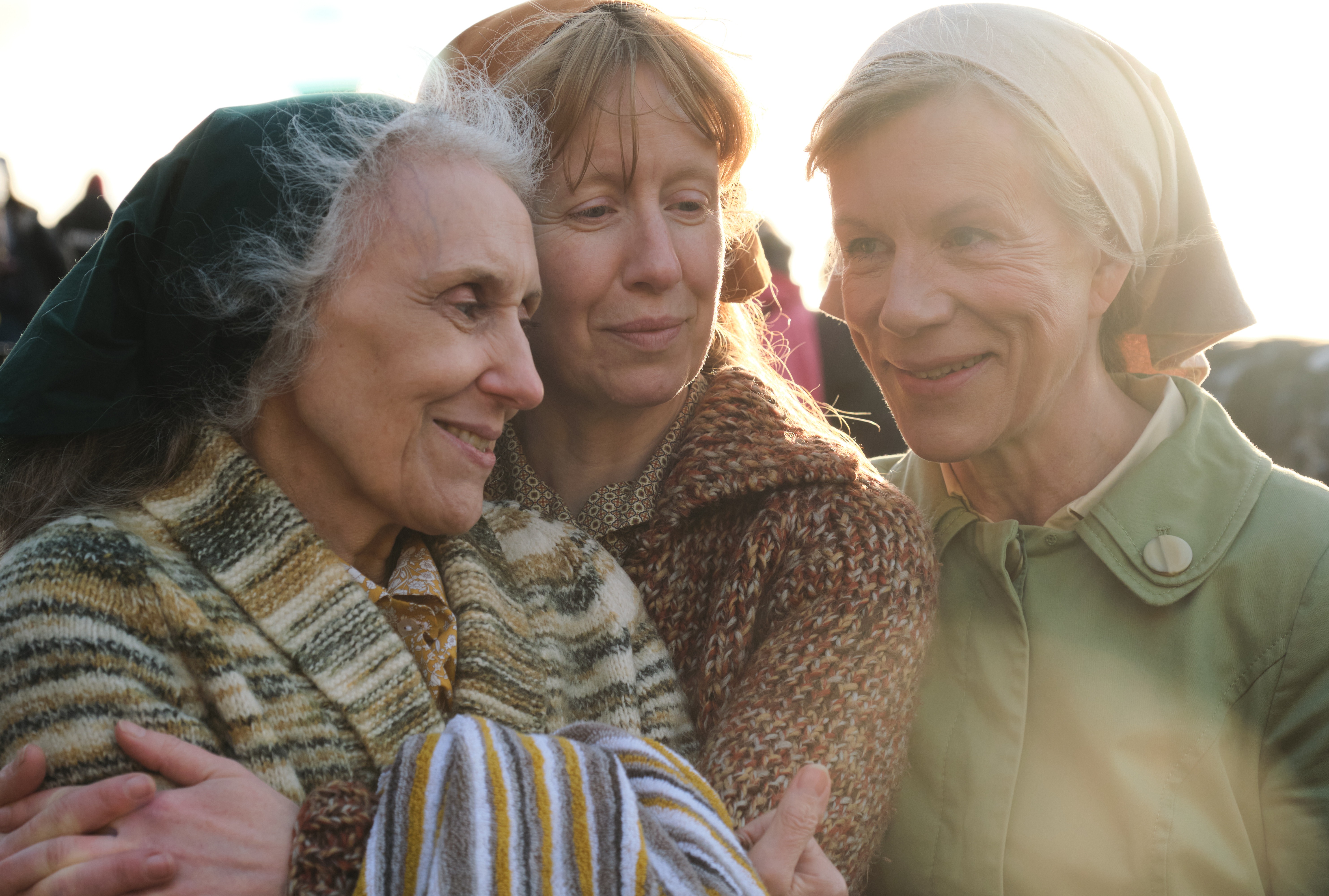 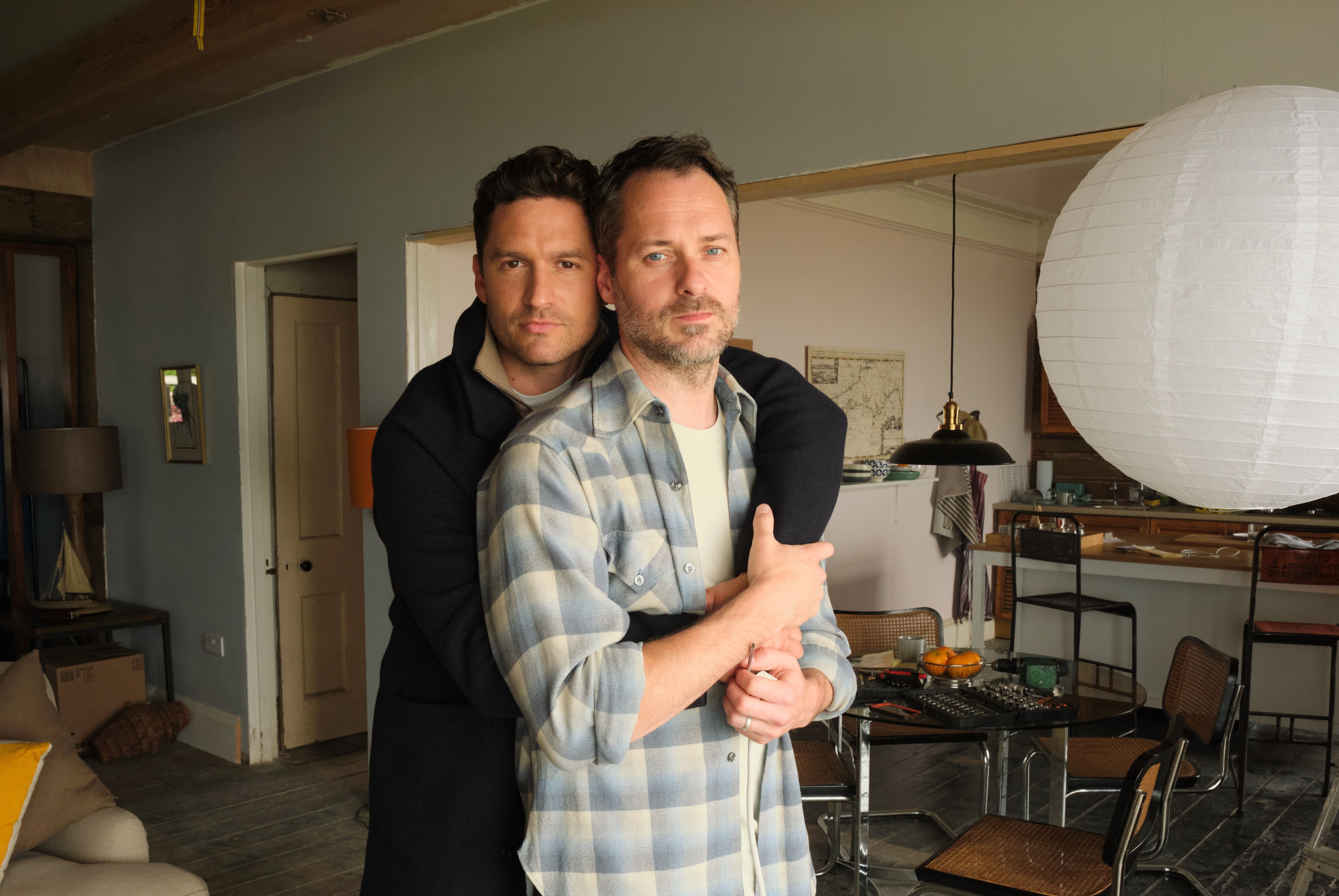