When paleontologists discover a new, extinct species they must come up with a name for it. For whatever reason, they often choose names based on characters and magical creatures from Tolkien’s writings like The Lord of the Rings. A new extinct species the size of a house cat has recently been discovered. Paleontologists continued the tradition and named the creature after Beorn from The Hobbit. 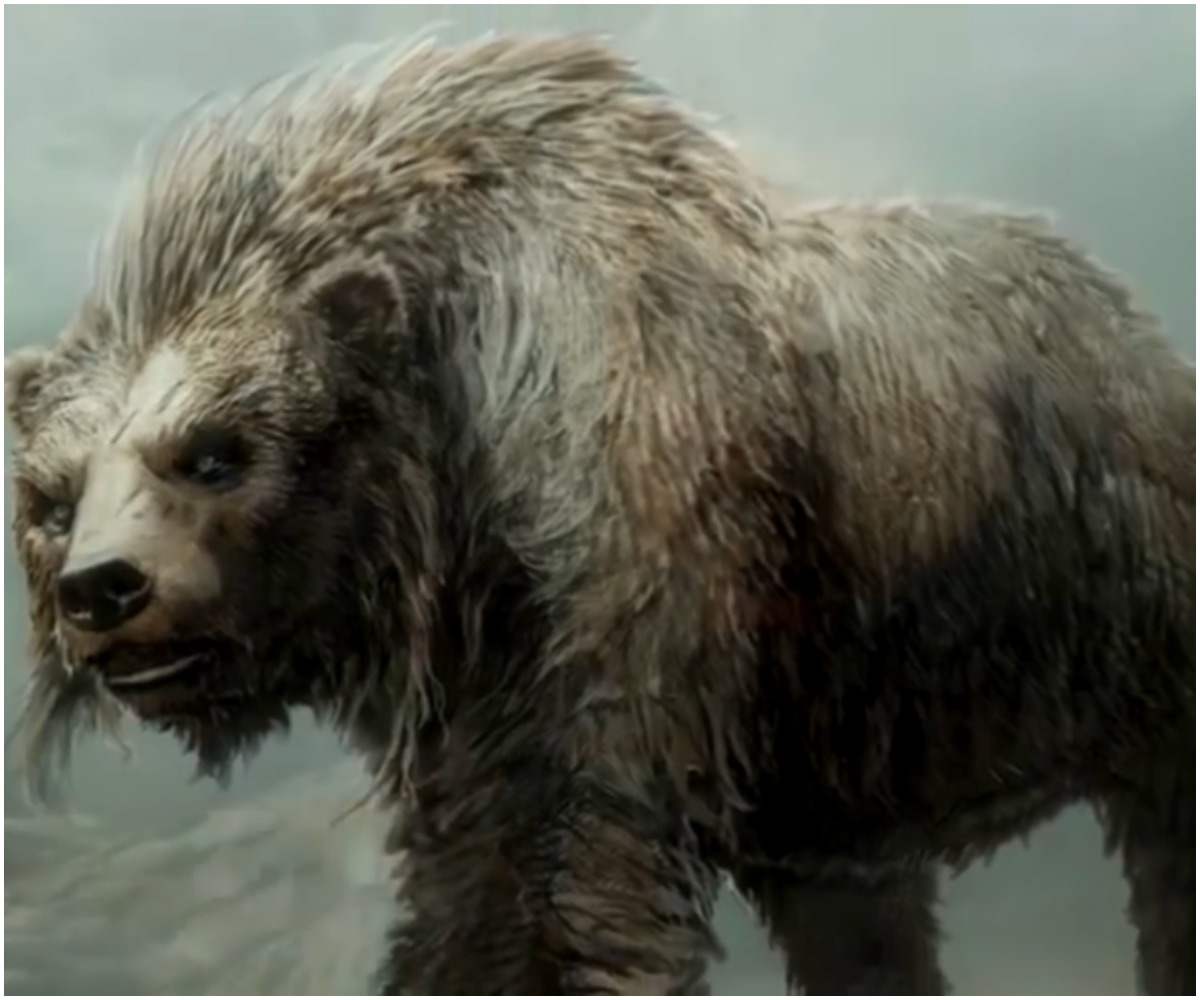 Who and what is Beorn in ‘The Hobbit’?

According to a Wiki Fandom page, Beorn is a skin-changer with the ability to transform into a great black bear. Other times, he appears as a human with a great beard and dark hair. Many animals surround Beorn’s home. Some are capable of understanding human speech. His animals also appear to be stronger than others, perhaps because of some magic held by Beorn’s species, the Beornings.

In The Hobbit, Beorn granted shelter to Thorin and company on their quest. He provided them with food, supplies, and guidance. He also carried Thorin from The Battle of the Five Armies after he was seriously wounded. Beorn perhaps came to Thorin’s aid due to his respect for all life. Only Goblins and Wargs earned Beorn’s scorn.

In a dig site in Wyoming, paleontologists recently discovered a new extinct species. “They call this furry, puffy-cheeked creature Beornus honeyi,” Live Science reports. The mammal is thought to have existed around 65 million to 23 million years ago, shortly after dinosaurs went extinct.

Although the creature was named after Tolkien’s Beorn, its appearance is different than what you’d expect. B. honeyi belongs to an order related to animals like horses and rhinos, says Live Science. However, the creature’s lower jaw fossils show that it couldn’t have been much bigger than a common house cat.

This is quite different than Beorn, the large bear-like creature that gives the creature its namesake. So why did paleontologists choose B. honeyi?

Why did paleontologists name the new species after Tolkien’s Beorn?

Madelaine Atteberry, the lead author of a new study on B. honeyi and its relatives had a simple answer. “I have always been a huge Tolkien fan, and there is a long-standing tradition of naming early Paleocene mammals after Tolkien characters,” she told Live Science. “I chose Beornus honeyi because of the large size and ‘inflated’ appearance of its teeth compared to the other mammals from this time period.”

B. honeyi is definitely not the first extinct species to take its name from The Hobbit or The Lord of the Rings. Paleontologists have named several extinct species after Tolkien’s characters. These include “the weasel-like insectivore Bubogonia bombadili (named for the eccentric forest-dweller Tom Bombadil) and the canine ancestor Barophagus orc (named for the brutish humanoids that Tolkien’s works popularized),” reports Live Science. Who knew paleontologists were such big Tolkien fans?