Liam Neeson thriller “The Marksman” defied pandemic norms with a three-month theatrical window. Five months after its release, it’s now available to rent at the standard-price $5.99 after a late-April Premium VOD debut. It claimed the #1 spot on all charts calculated after the mid-week shift. That includes FandangoNow, which ranks entries by the revenue accrued. That means it had more than triple the number of rentals as their #2 title, “Nobody,” which still costs $19.99.

VOD platforms otherwise saw ongoing success for familiar films, including “The Little Things.” The Denzel Washington action title was #1 at Spectrum, which as usual lags in reporting. 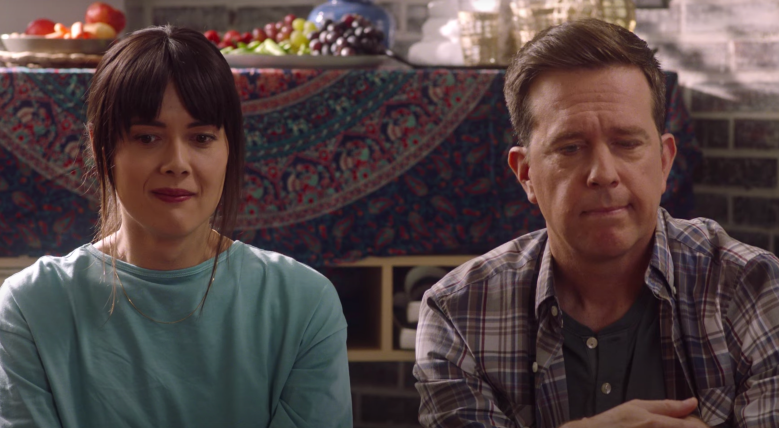 Noteworthy this week is the debut of three fresh titles, two of which are recent releases that went directly to standard pricing and saw immediate interest. “Together Together,” a comedy starring Patti Harrison and Ed Helms, and “French Exit” both saw traction. However, the real breakout is “North Hollywood,” apparently self-released by its production company Illegal Civilization. Set in the world of Southern California skateboarding, the direct-to-VOD title (with a rental cost of $3.99 or $4.99, depending on platform) is #3 at Apple and just missed the top 10 at Google Play.

Also placing well were “The Croods: A New Age” and “Above Suspicion,” which appeared on three charts, along with “Chaos Walking,” which is still PVOD but now reduced to $14.99. Of the Oscars titles, only “Promising Young Woman” and “Nomadland” continue to see elevated post-awards attention.

Netflix is full of new titles this week from disparate sources. The critically panned “Woman in the Window” takes over at #1, bumping Sony Animation’s “The Mitchells vs the Machines” to second place. From there, it gets diverse. At #3 is “I Am All Girls” from South Africa, a mystery in which a serial killer joins forces with an investigator to take down a child trafficking ring. “Jungle Beast: The Movie” is an animated film originating from Mauritania (and a South African production company) is #4. “Ferry” at #6 is a Belgian/Netherlands crime thriller, while “The Scary House,” an Austrian horror film set in a haunted house, is at #9. All four appear to be local productions acquired by the streamer, with the latter two available in non-English as well as dubbed versions.

These likely are far less expensive projects for Netflix than many of their higher-profile domestic productions. Increasingly, its subscribers don’t discriminate on basis of origin.

Ranked by number of transactions, with position as of Monday, May 17

Ranked by revenue accrued for May 10-16

Ranked by number of transactions, with the daily position as of Monday, May 17

8. News of the World (Universal)

Most viewed, current ranking as of Monday, May 17; originals include both Netflix-produced and -acquired titles

2. The Mitchells vs the Machines (2021 Netflix original)