The One Netflix: Star of hit show talks about real life parallels to thriller

The One: Netflix release trailer for new drama

The One has taken the streaming service Netflix by storm, with the show currently in the Top 10 for the UK. Zoë, who plays detective Kate Saunders in the series, appeared on Channel 4’s Sunday Brunch this morning to talk about the realistic feel of the show, which is set in the near future. It sees Kate discovering that a global app designed to match users with their one true love isn’t all that it seems.

The One arrived on Netflix this month, and it only took a few days for the series to make its way to the number one spot.

Fans were hooked on the idea that people could be matched with their true love through DNA testing. And the series sees Kate immediately find success with the app as she starts a relationship with a Spanish woman named Sophia (played by Jana Pérez).

Throughout the first episode, Kate truly believes she’s about to meet the love of her life as she waits for Sophia to travel across to the UK from Spain.

The MatchDNA app was created by Rebecca Webb (Hannah Ware) – a very powerful, dominating and manipulative character who is keeping a dark secret. 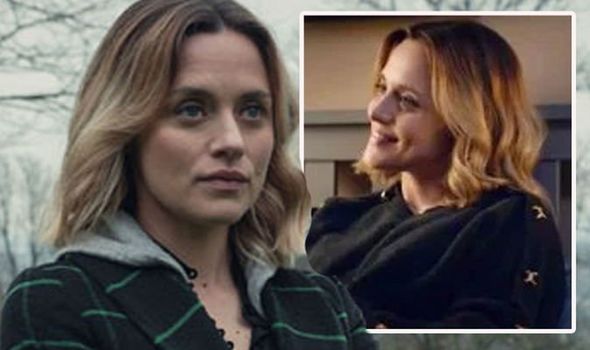 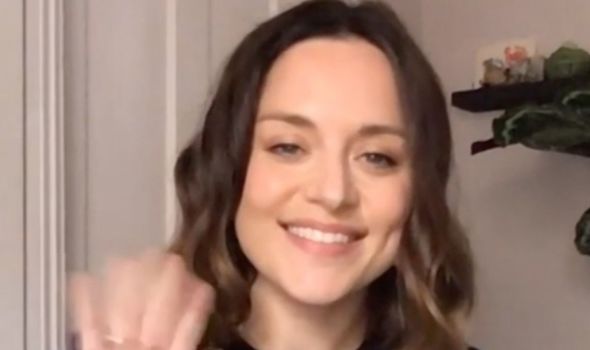 Although it’s a fictional drama, Zoë pointed out some similarities between the way people live at the moment and the messages of the series, which is based on a book of the same name by John Marrs.

Appearing on the cooking/chat show Sunday Brunch, presenter Tim Lovejoy asked Zoë: “What can you tell us about it? [The One]”

Zoë said: “It explores a world set just a short jump into the future where scientists have discovered a way of matching people to their perfect soulmate via their DNA.

“So it explores a kind of world where the boundaries of love and science has started to get blurred. I play a character called Kate Saunders, she’s a detective inspector in the Metropolitan Police, and we see her it started the series, having just been matched herself. 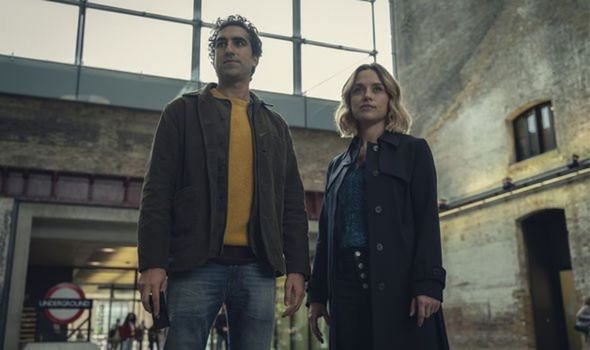 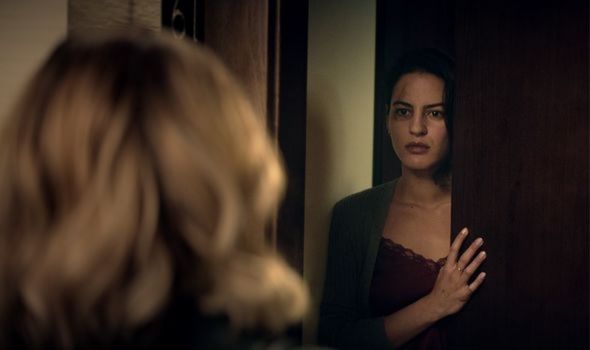 “And we also follow her progress as she starts to investigate the business behind the matchmaking service and particularly the sort of shady CEO that runs it.”

She added: “I was so intrigued by the premise, when it was first presented to me I just kind of love this idea that you take something as objective as science and kind of place it next to something as intangible as love and kind of what that does and how it sort of wreaks havoc on society and the way people interact with each other.”

Tim added that the show “feels believable”, which Zoë agreed with.

“Yeah, I mean, I suppose, theoretically it is science fiction, it’s fictional and it’s set in the future but yeah it doesn’t feel so implausible, I think,” she said.

“It doesn’t feel like it would be a completely implausible step to take this next step forward.

“And also, of course, habits of dating have changed so much haven’t they? I think 10 years ago, people didn’t even meet online. And now that’s where many, many people meet each other so I think this doesn’t seem as if it’s it’s too far – it doesn’t stretch the imagination too far.”

Zoë added that she landed the role while she was on a holiday before the pandemic. She explained: “It was 2019 and I was on holiday with my family in Croatia, and the call came through that there was an audition and it’s always a tricky one when you’re on holiday because actors on the whole are keen to audition for things but at the same time I was kind of stuck between having an ice cream or having a margarita.

“And I suddenly found myself having to film a little audition tape but I sent it off, and then when I got back to London I’d kind of forgotten about it.

“But then I was invited in for a chemistry test with the woman who plays my match and actress Jana Perez, and then we were both cast so it’s actually quite a nice way of getting the part.”

With plenty of questions left unanswered at the end of The One’s thrilling first season, Netflix could have another sci-fi hit on their hands.

The One is streaming on Netflix now. Sunday Brunch airs on Channel 4 every Sunday at 9.30am.