The Plot Against America on HBO is a series based on the book of the same name by Philip Roth.
The series follows an alternate American history which is told through the eyes of a Jewish family in New Jersey.
The six-part series follows the family as they watch the political rise of Charles Lindbergh, who becomes president.

Who is in the cast of The Plot Against America?

In the series Evelyn Finkel is the unmarried sister of Ness Levin and she is keen to find her own place in the world having cared for her mother for 10 years.
She finds herself building a relationship with a key Lindbergh supporter, Rabbi Lionel Bengelsdorf, and she finds the experience exhilarating.
The cinemaholic said: “Her association with Rabbi Bengelsdorf, who is another person completely blind to the objectives of the man he has affiliated himself with, that further drives Evelyn towards an ideology that she might not even agree with herself.”
Evelyn is played by Stranger Things actress Winona Ryder, who is also known for her roles in The Age of Innocence, Little Women and Girl, Interrupted.
She has won a Golden Globe Award and was nominated for two Academy Awards, a BAFTA and four Screen Actors Guild Awards. 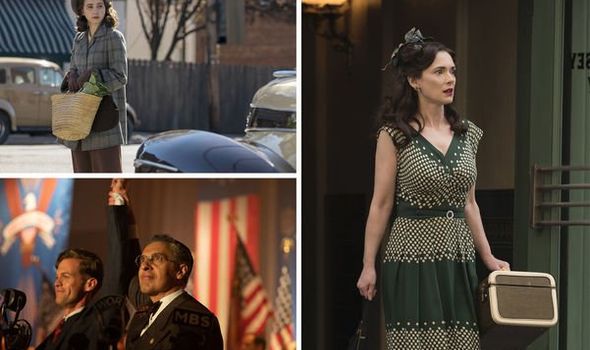 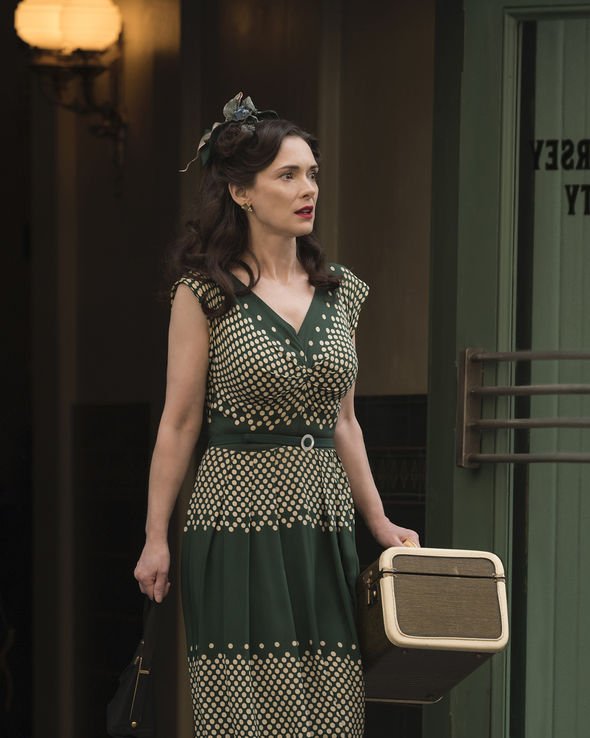 Bess is one of the main characters in the series, she is a mother and a homemaker who just wants what is best for her family.
She fears for the future as she tries to steer her family away from the escalating political climate with Charles Lindbergh in the spotlight.
Bess is played by Zoe Kazan, an American actress who has worked in theatre, TV and film and is known for her roles in Ruby Sparks, What If and It’s Complicated.
She is a familiar face for HBO fans who may recognise her from the HBO miniseries olive Kitteridge, for which she received an Emmy nomination. 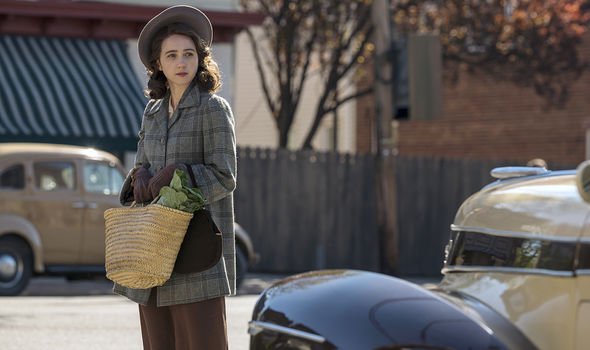 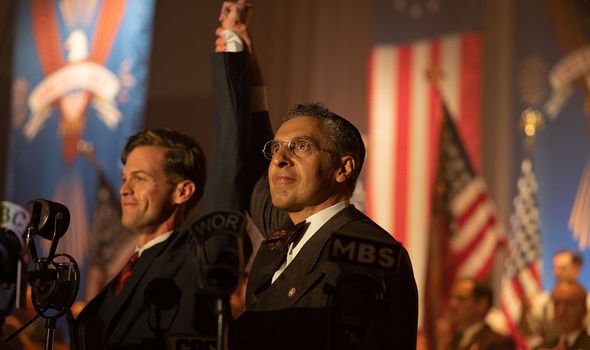 Herman is married to Bess in the series and he works in insurance, trying to maintain his family’s routine.
He is determined to make sure his friends and family are safe during a time when facism and anti-semitism is rife.
Morgan Spector is an American actor who is best known for his roles in Homeland, The Drop and Allegiance.
He is also a familiar star in the HBO world as he also features in the HBO project The Gilded Age.

Bengelsdorf is a widowed, conservative rabbi from South Carolina. HBO said this is where he gained his first synagogue pulpit.
HBO said: “Bengelsdorf seizes the reins of history to become a key figure in the emergent Lindbergh administration, despite growing opposition within the Jewish community as a whole.”
John Turturro is a writer and filmmaker as well as an actor and he is known for his influence in independent films.
He is more recently known for his roles in the Transformers films and plays Carmine Falcone in the upcoming film, The Batman, which is due to be released in 2021.

Charles Lindbergh is a contender in the 1940 presidential election against Franklin Roosevelt.

The series explores the question of what could have happened if Lindberg had become president and Roth wrote in a 2004 essay for the New York Times to explain the plot.

He said: “To alter the historical reality by making Lindbergh America’s 33rd president while keeping everything else as close to factual truth as I could—that was the job as I saw it.”
The New Jersey Herald added: “Charles Lindbergh…steers the country towards an isolationist foreign policy that gives Hitler’s Germany a free hand in its efforts to subject most of the world to Nazi ideology.”
Actor Ben Cole is known for his roles in Sense8, Demolition and Law and Order: Special Victims Unit.

The Plot Against America is available to watch on HBO now