But one scene that always has fans in tears is where Emma Thompson's character discovers her husband is cheating. 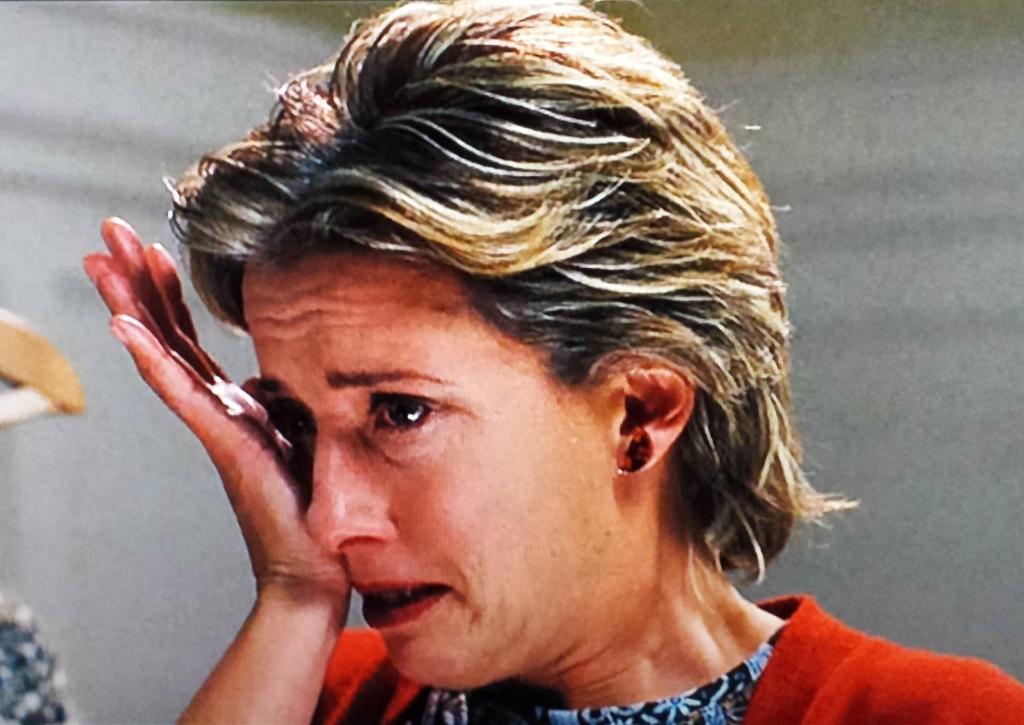 In the film, she sobs uncontrollably after finding a necklace her husband had bought for his mistress.

The 62-year-old said she managed to make the scene so convincing because she had felt the pain herself when her ex husband Kenneth Brannagh was unfaithful to her.

Emma and Ken, who were together for eight years, split after he ran off with Helena Bonham Carter.

In an unearthed interview from 2018, Emma said at a fundraiser: “That scene where my character is standing by the bed crying is so well known because it’s something everyone’s been through.

“I had my heart very badly broken by Ken. So I knew what it was like to find the necklace that wasn’t meant for me.

“Well it wasn’t exactly that, but we’ve all been through it.”

Emma has previously spoken of the alleged infidelity and, in an interview with The Times in 2012, she had forgiven him.

She said: “I’ve had so much bloody practice at crying in a bedroom, then having to go out and be cheerful, gathering up the pieces of my heart and putting them in a drawer.

“That is… all blood under the bridge. You can’t hold on to anything like that. I just think… pfft.

“It’s pointless. I haven’t got the energy for it.. Helena and I made our peace years and years ago… she’s a wonderful woman.”

Emma has since found her happy ever after.

She is married to fellow actor Greg Wise and the pair live together in West Hampstead, London.

They wed in 2003 in Dunoon and in the same year informally adopted a Rwandan orphan and former child soldier named Tindyebwa Agaba.

The couple also share a daughter, Gaia Wise, who was born in 1999. 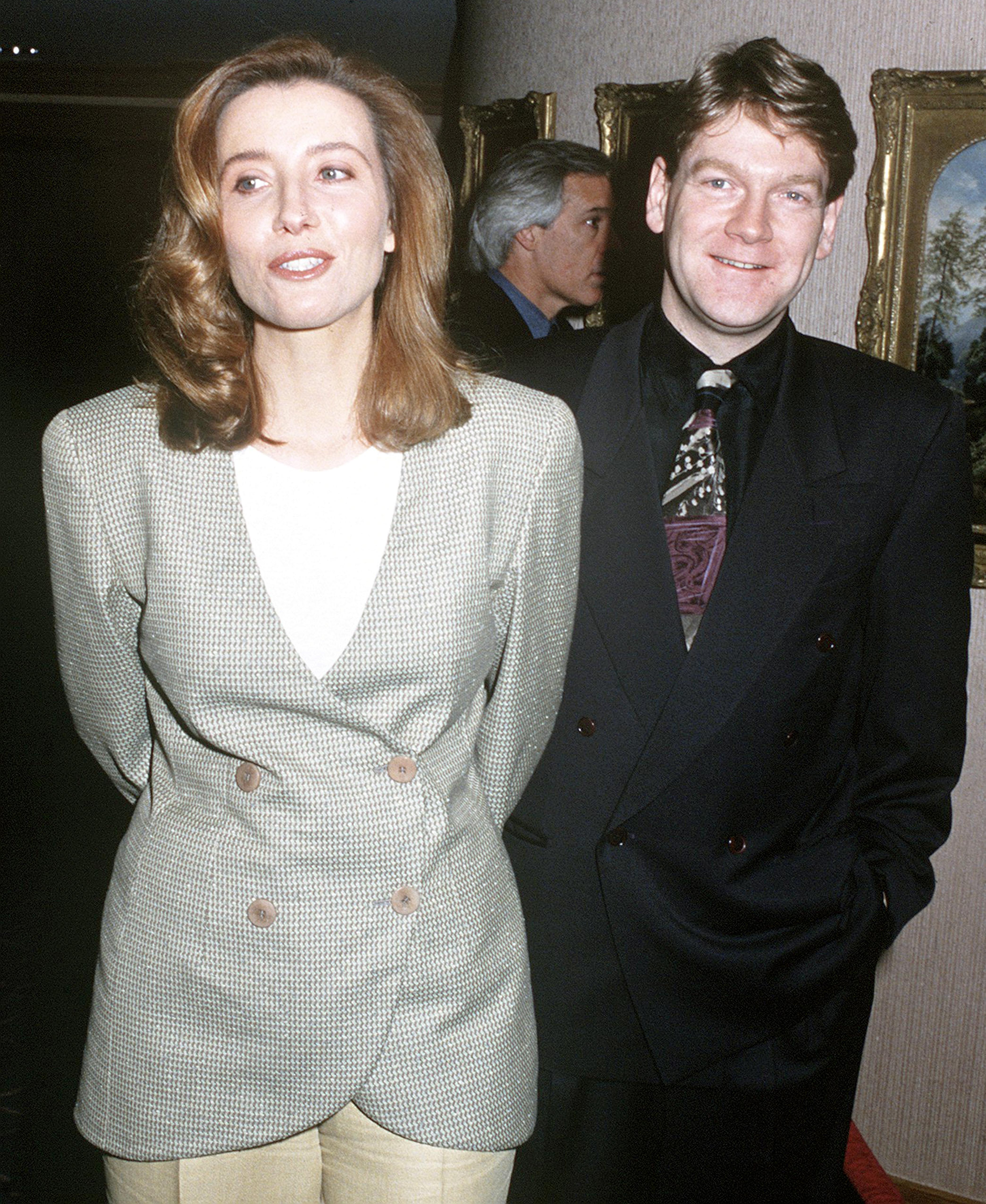 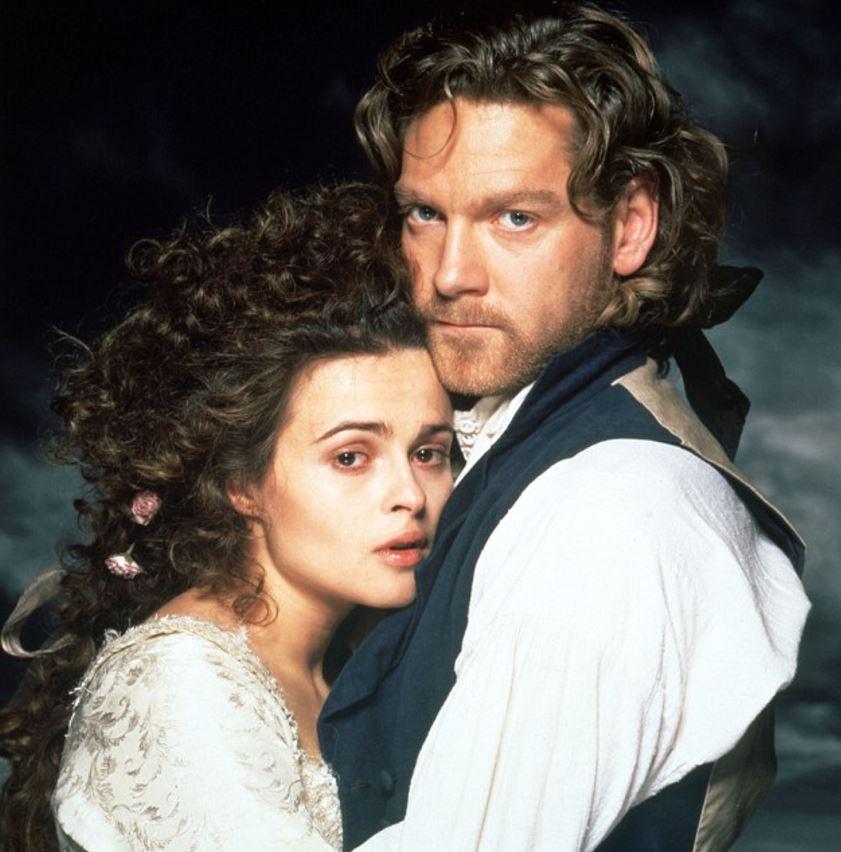 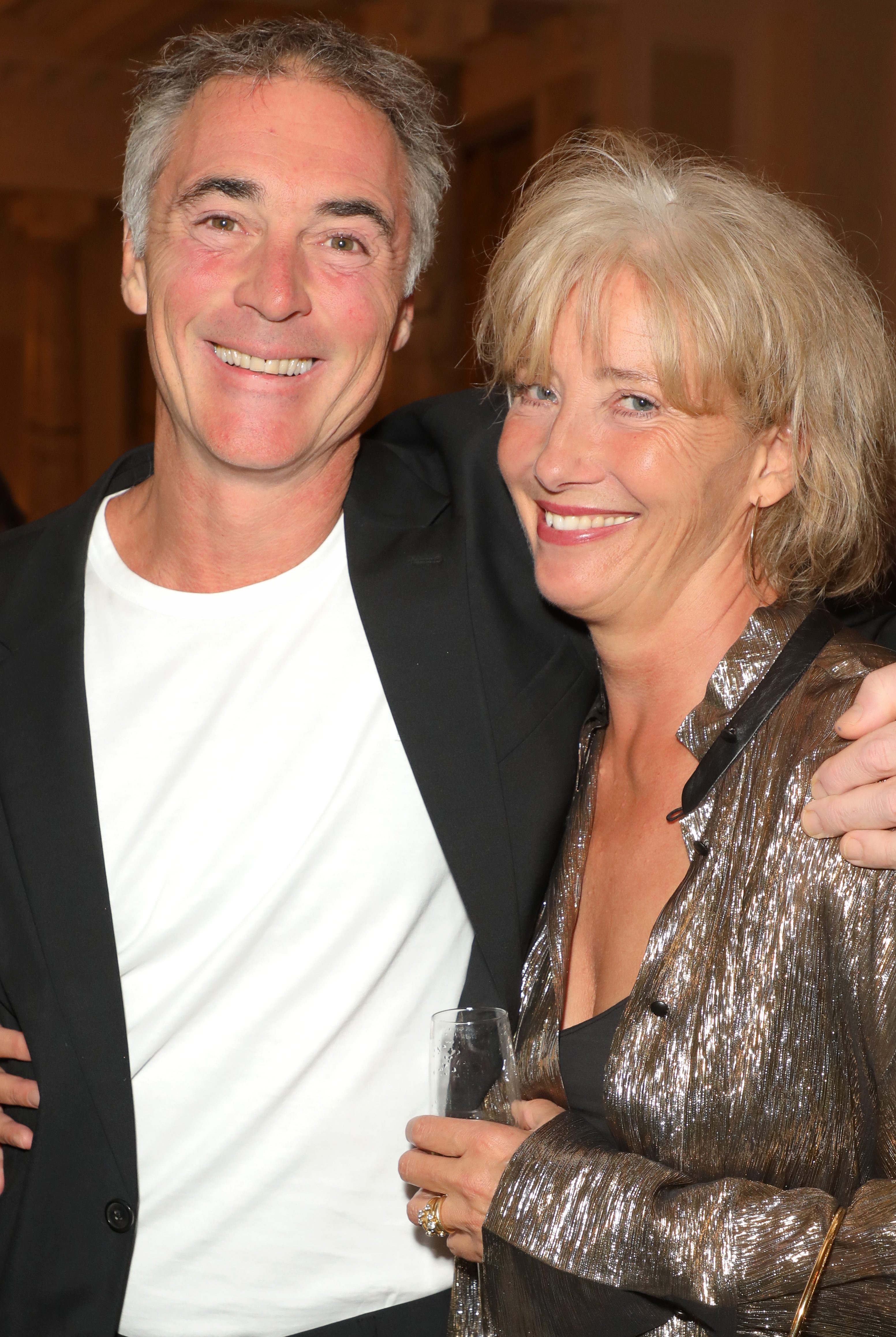