The Upshaws was an unexpected hit for Netflix. One of the first sitcoms to come from the streamer, it premiered in May and was watched by many.

The show chronicles the family of Bennie Upshaw (Mike Epps), described by Deadline as a “charming, well-intentioned mechanic and lifelong mess just trying his best to step up and care for his family.” Likened to TV shows such as Marvin and My Wife and Kids, it addresses everyday issues in a humorous way. But there’s nothing funny about the way the show ended. Here’s an update on the status of the next season, from Epps. 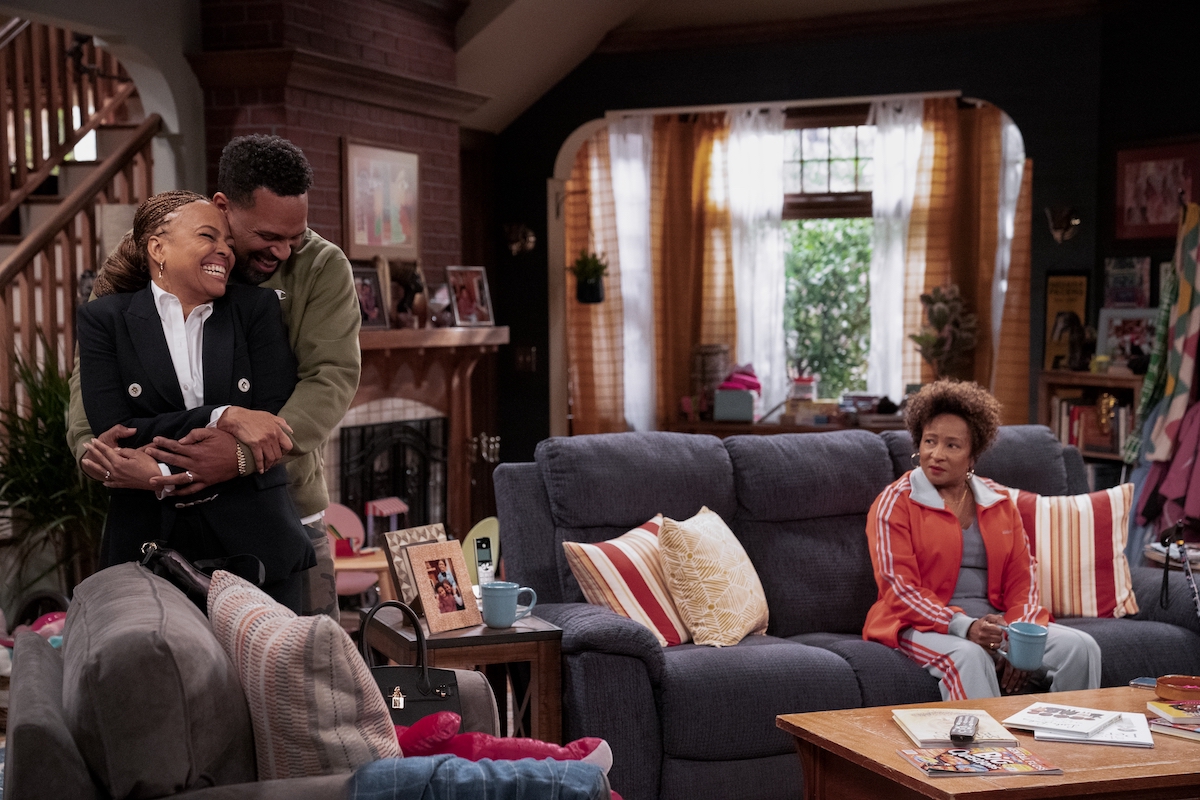 Netflix has renewed ‘The Upshaws’ for another season

Deadline reported in June that Netflix had greenlit another season of The Upshaws, which also stars Kim Fields, Wanda Sykes, Page Kennedy, Khali Spraggins, Journey Christine, Jermelle Simon, and Diamond Lyons, among others.

“Wanda and Regina have created a fresh entry in the tradition of Black sitcoms that’s real, relatable, full of heart, and incredibly funny,” Netflix head of comedy Tracey Pakosta said in a statement after the news. “We’re thrilled to see where they, along with their talented cast, take the Upshaws in the second season.”

Deadline also said in its report that the second season of The Upshaws would be split into two batches with eight episodes each, instead of 10 episodes like it had.

‘The Upshaws’ Season 2 is now officially in the works, according to Mike Epps

Exactly three months after that report, Epps revealed in an Instagram post that production on season 2 was underway. “Back in the writing room for Hot season 2 of your favorite show on tv the “UPSHAWS“ he wrote in the post, which included a clip from the first season.

The news got everyone excited about what’s to come. “hurry up lol I need this show,” one fan wrote, while another said,” yessss can’t wait.”

It’s definitely exciting to hear that the show in the works, but it could be a while until it returns. Keeping in mind that writing, filming, and editing still need to be completed, we imagine the next season won’t be out until around mid-2022 at the earliest. That would also align with the time the first season came out, which was on May 24, to be exact.

‘The Upshaws’ left off with a cliffhanger

In the first season, Bennie experienced a strain in his marriage to his wife, Regina, played by Fields. By the end of the show, they’d managed to get to a much better place. But that bliss was short-lived. In the finale, a girl showed up on their doorstep claiming to be another one of Bennie’s kids. Regina’s sister Lucretia was, of course, pissed. But Regina looked more sad and disappointed in Bennie than anything.

Watch the first season of the show now on Netflix, and be sure to check back with us for any updates from The Upshaws cast.