”That led to some really awkward television that I’d like to have back, if I could,“ Teta says 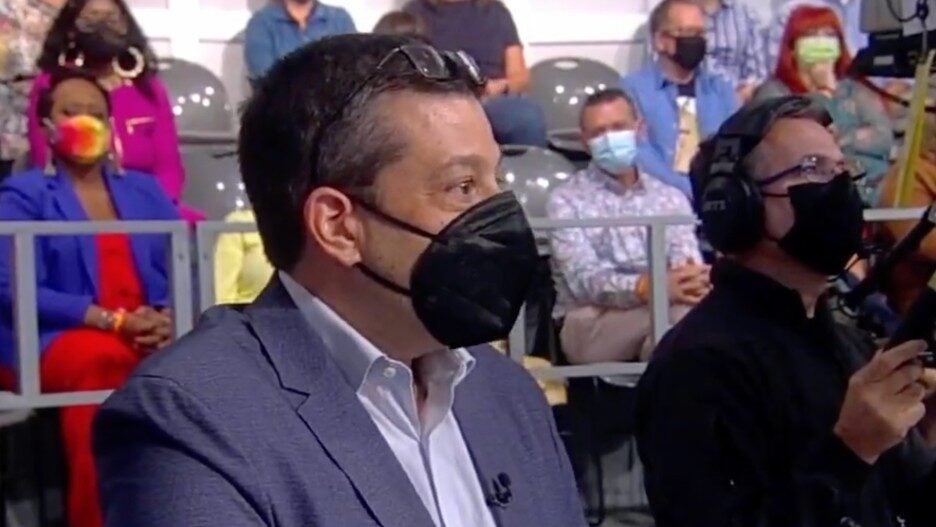 After a chaotic hour of “The View” on Friday — during which hosts Sunny Hostin and Ana Navarro learned they had tested positive for COVID live on the air — the show’s executive producer offered the women an apology Monday morning.

In case you missed it, here’s what went down on Friday: Just before the women of “The View” were set to interview Vice President Kamala Harris in studio, the show was abruptly stopped while live on the air. Hostin and Navarro were told they had to leave the stage immediately because their morning COVID tests had come back positive, and Harris ended up doing the interview remotely from another room in the studio.

In the days since, it has been determined through extensive testing that both Hostin and Navarro had gotten false positives and are both COVID-free. Still, the women admitted there was a lot of immediate fallout of the news; not just for them but for their families. Before they got into it on Monday, though, the show’s executive producer Brian Teta made sure to offer them a proper apology.

“I really want to acknowledge, and apologize to Sunny and Ana, because in the midst of all this chaos, they were put in this position where they had this information put out on television and then, to make it even worse, it turned out not to be true later on,” Teta said. “So it was unfortunate that mistakes were made.” 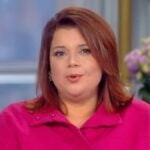 You can watch Teta’s full comments in the video above.

Teta added that the circumstances in the moment were just so “unbelievable” that the immediate reaction was to act quickly and directly.

“In that moment, all I could think of was that we had to keep the hosts safe, and we had to keep the vice president safe. She could not walk out, no matter what,” Teta said. “And that led to some really awkward television that I’d like to have back, if I could.”

For Hostin, the fallout meant her loved ones all had to be immediately pulled out of what they were doing. Her daughter was taken out of class, and Hostin noted that her husband was in the middle of surgery and had to be pulled out of the operating room.

You can watch Hostin’s comments below.