The Wachowskis Will Be Involved With 'The Matrix' Reboot After All, Says Chad Stahelski

When Warner Bros. announced that a reboot of The Matrix was in early stages of development, fans of the game-changing sci-fi action movie awoke from their stupor — only for excitement to abate when it was reported that the Wachowskis would not be involved. But The Matrix reboot may have gotten the filmmakers on board after all, according to John Wick 3 director and former Matrix stunt coordinator Chad Stahelski.

In an interview with Yahoo Movies UK in promotion for the upcoming John Wick: Chapter 3 – Parabellum, Stahelski contradicted early reports that the Matrix reboot was taking shape without the Wachowskis:

“I’m super happy that the Wachowskis are not just doing a Matrix, but they’re expanding what we all loved. And if it’s anywhere near the level of what they’ve already done, it wouldn’t take more than a call to go, ‘Hey, we want you to be a stunt guy’ and I would probably go and get hit by a car.”

In response to a question if the Wachowskis would be directing this fourth Matrix film, Stahelski, who worked on The Matrix as Keanu Reeves’ stunt double and on the sequels as the stunt coordinator, responded, “I’m not sure of the overall. I’m not sure if Lana is.”

/Film has reached out for additional comment and confirmation and will update this post if we hear more.

Lilly and Lana Wachowski made the original Matrix, which made a huge impact on Hollywood in 1999, changing the face of sci-fi filmmaking and testing the limits of special effects. They returned for the less well-received sequels, 2003’s The Matrix Reloaded and The Matrix Revolutions, but rumors of their retirement began to swirl when they sold their studio last year.

But nothing would announce a grand return to filmmaking like a new Matrix film, especially if both Wachowskis would oversee it. Star Keanu Reeves has also expressed interest in returning if the Wachowskis were on board, telling Yahoo UK in 2017, “They would have to write it and direct it. And then we’d see what the story is, but yeah, I dunno, that’d be weird, but why not?” Or could Stahelski return to the franchise in a more glamorous role than stunt coordinator? His adrenaline-packed series John Wick reunites many Matrix alums and makes a good case for him ascending as the next great action director, so fans would not be disappointed if he were involved. But while Stahelski wouldn’t confirm if he’s attached to a new Matrix film, he’s made it clear he would jump at the chance to work on one again. 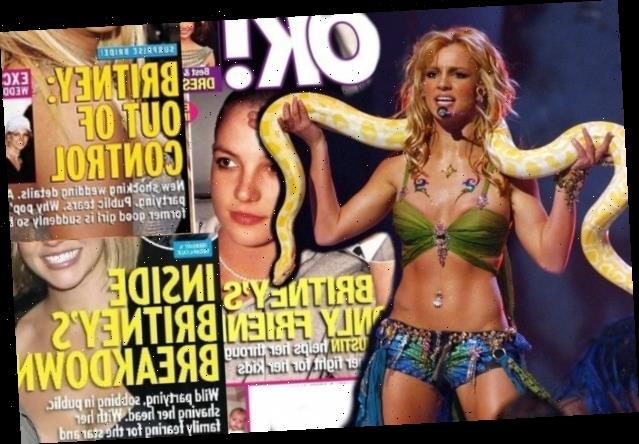