The White Lotus season 2 cast: Who is starring in the show's second instalment?

JUST six months after its HBO Max premiere The White Lotus cast for season two has been revealed.

There will be a few new faces checking into The White Lotus hotel come next season. 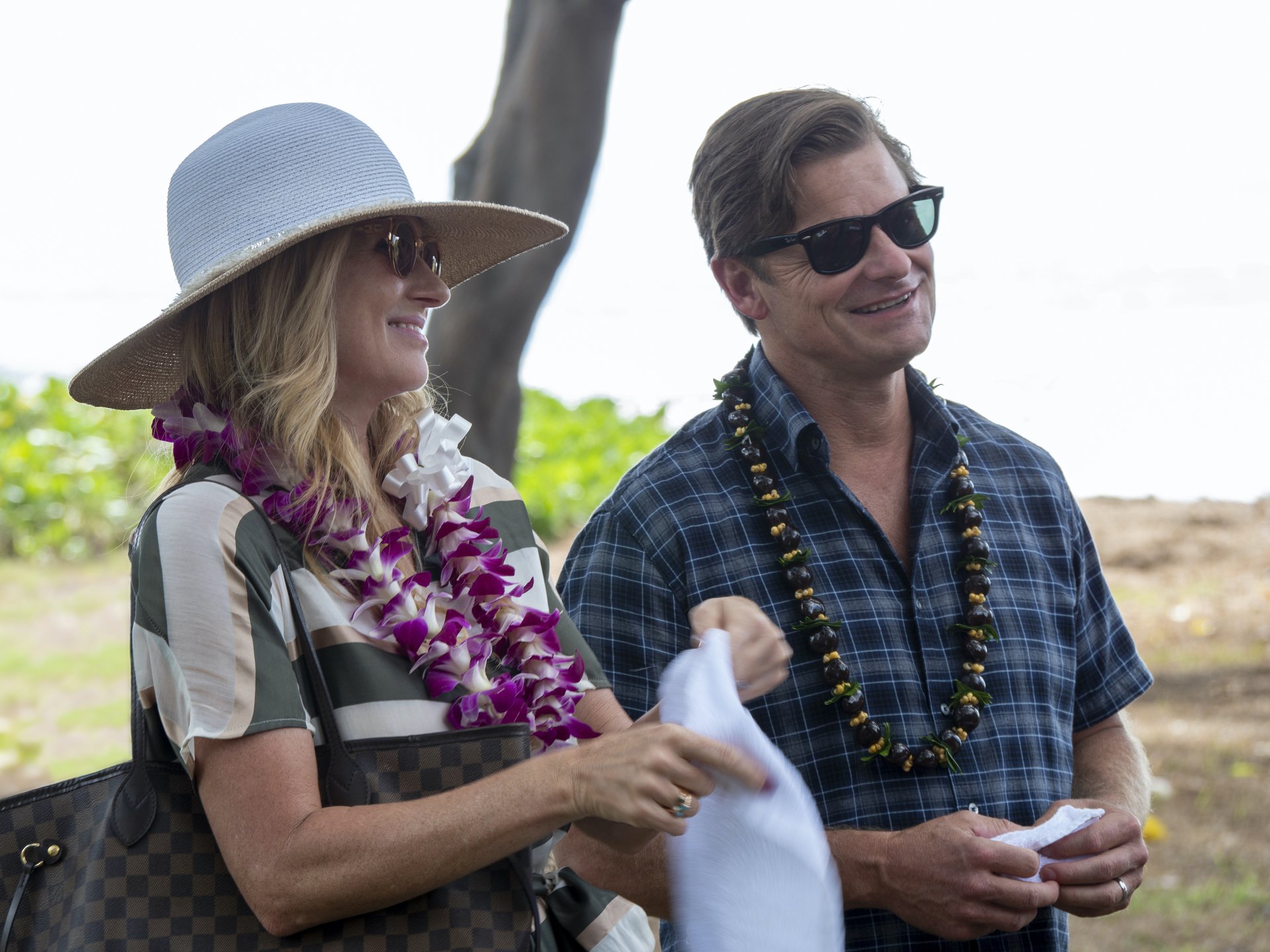 Who is in the second season of The White Lotus?

Season two of the HBO Max hit will be adding some new faces to the hotel's guest list.

New cast members will include comedian and actress Aubrey Plaza, according to E! Online.

Plaza is famous for her roles in other shows such as playing April in Parks and Recreation.

The other new face to the cast will be Michael Imperioli who was famously in the Sopranos.

Molly-Mae Hague apologises 'to those who misunderstood' after poverty comment

It is rumored that Jennifer Coolidge will reprise her role as Tanya in the second season.

What is The White Lotus' second season about?

The first season of the show took place at The Four Seasons hotel in Maui.

Viewers follow multiple families, couples, and individuals while on their tropical vacation.

Soon the stories of each become more and more intertwined with on another. 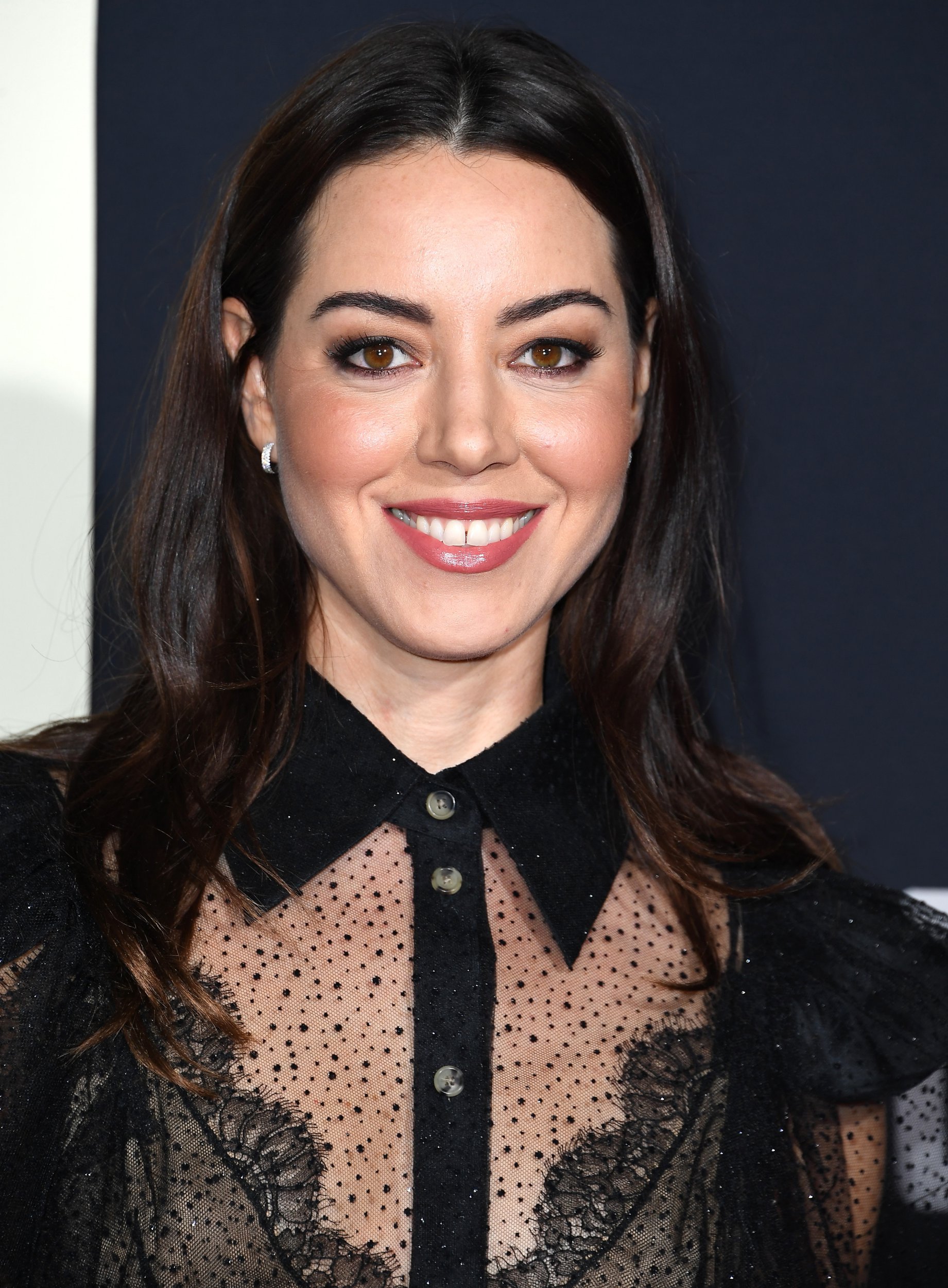 The debut episode foreshadows that there will be a murder that takes place at the hotel and with each episode the audience gets closer to finding out the details of the death.

Although HBO has not revealed the specific location of season two, it is reported that it will be at a new location.

"Season two of the HBO comedy will say farewell to Hawaii and be set at a different White Lotus property as the social satire follows a new group of vacationers," The Hollywood Reporter writes.

How can I watch The White Lotus?

Viewers can watch the social satire exclusively on HBO Max. 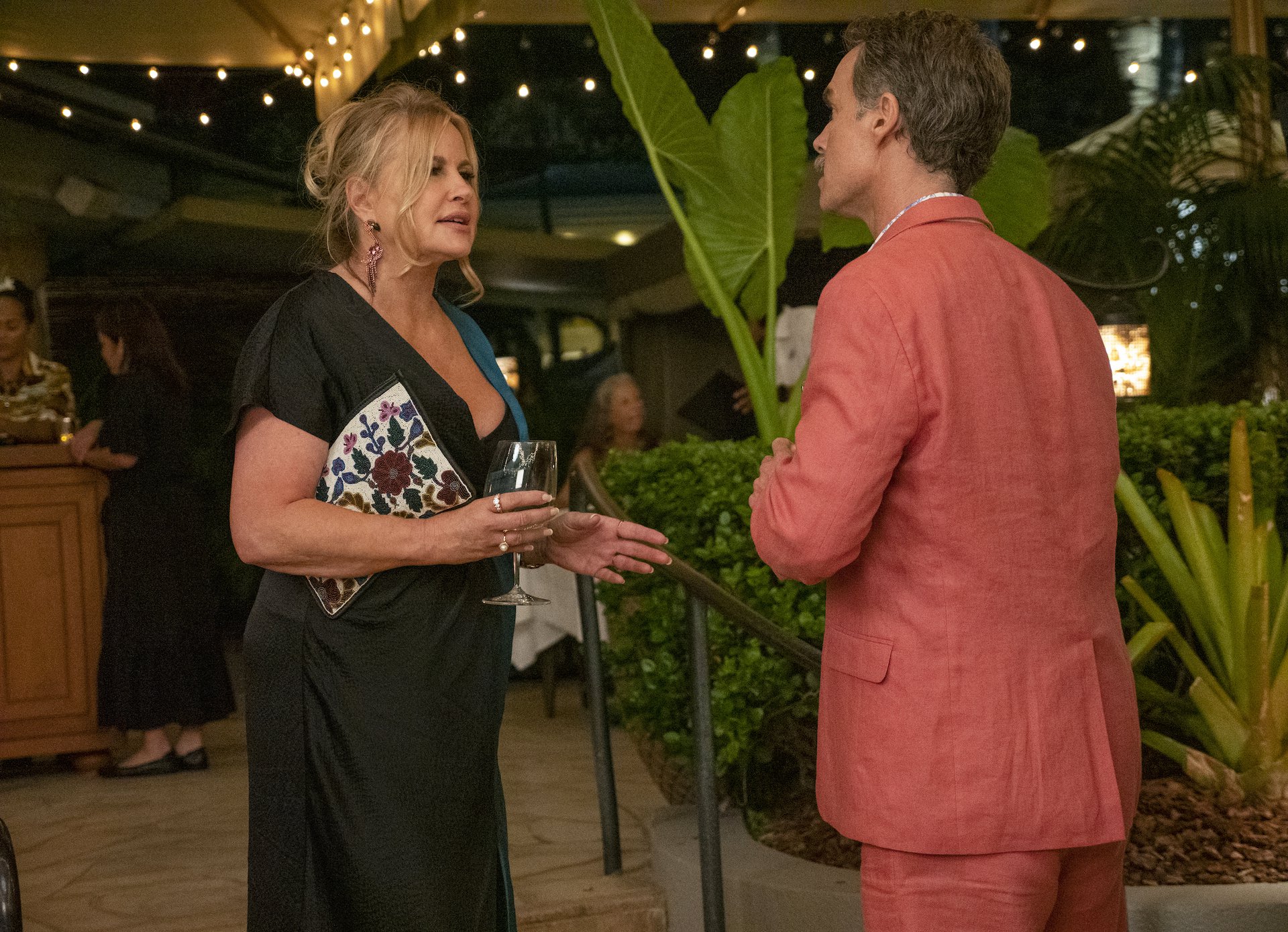 In season one of The White Lotus there are a total of six episodes that run about an hour long each.

The show was originally released as a limited series by HBO, however after much success they renewed the show for a second run.

It has not been confirmed where season two will see the hotel guests vacationing, but it is rumored that Italy might be a location HBO is considering according to The Hollywood Reporter.