THE 'cheapest shop in Britain' sells all of its stock for 20 pence – but it failed to impress This Morning viewers.

The store called 'The 20p Shop' was set up around five years ago in Otley to help the local community, with owner Stewart Nelson appearing on the ITV show today. 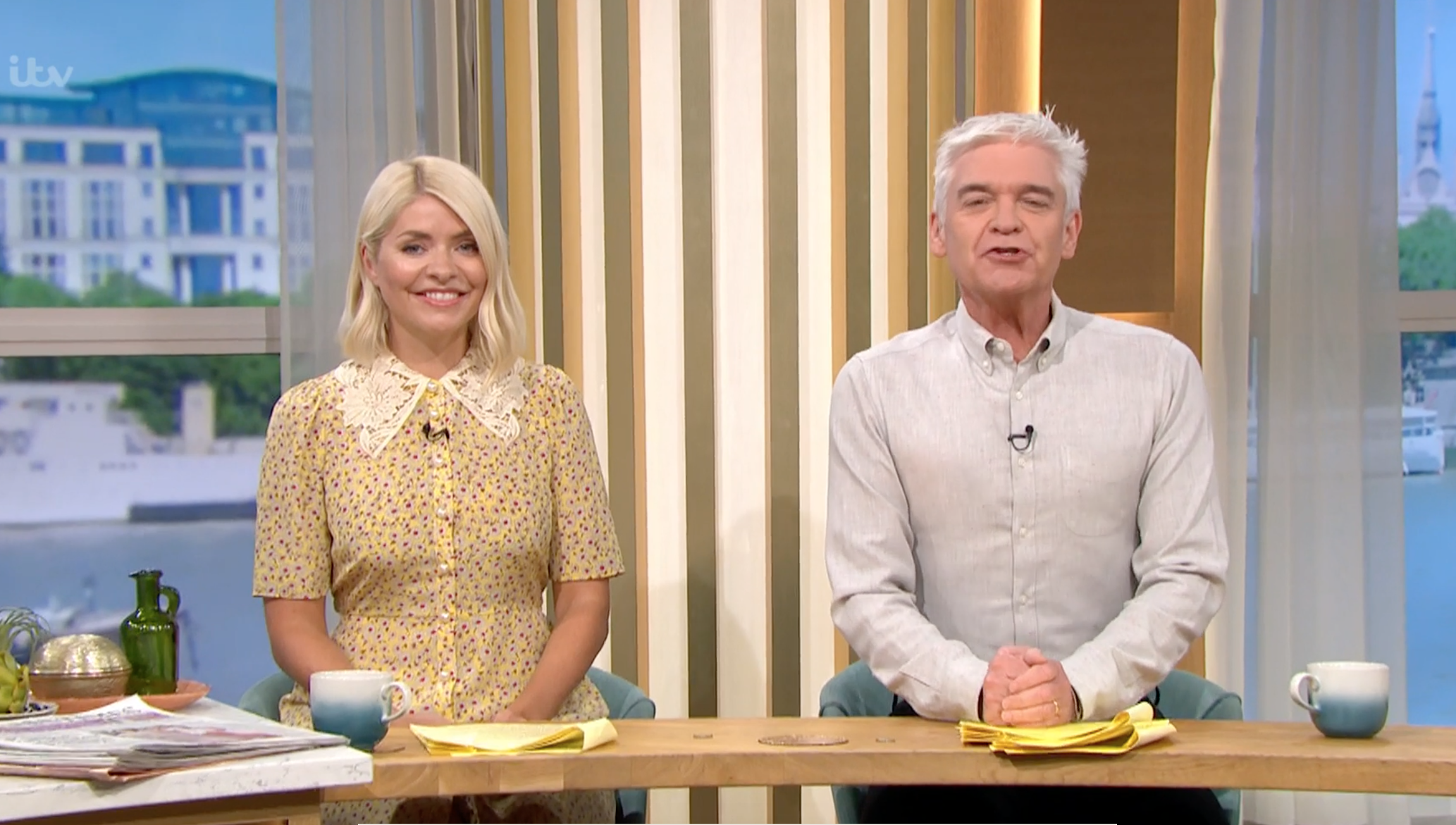 Presenters Holly Willoughby, 41, and Phillip Schofield, 60, clutched a quid each and shop keeper Stewart filled up two baskets with goods, including houseware, books, jewellery, and even a packet of pasta.

He said: "We try our best to help local communities out, with the state of the world, cost of living going up, why not help people?

"It works like every other small business, we struggle, but we do our best to stay afloat and help people." 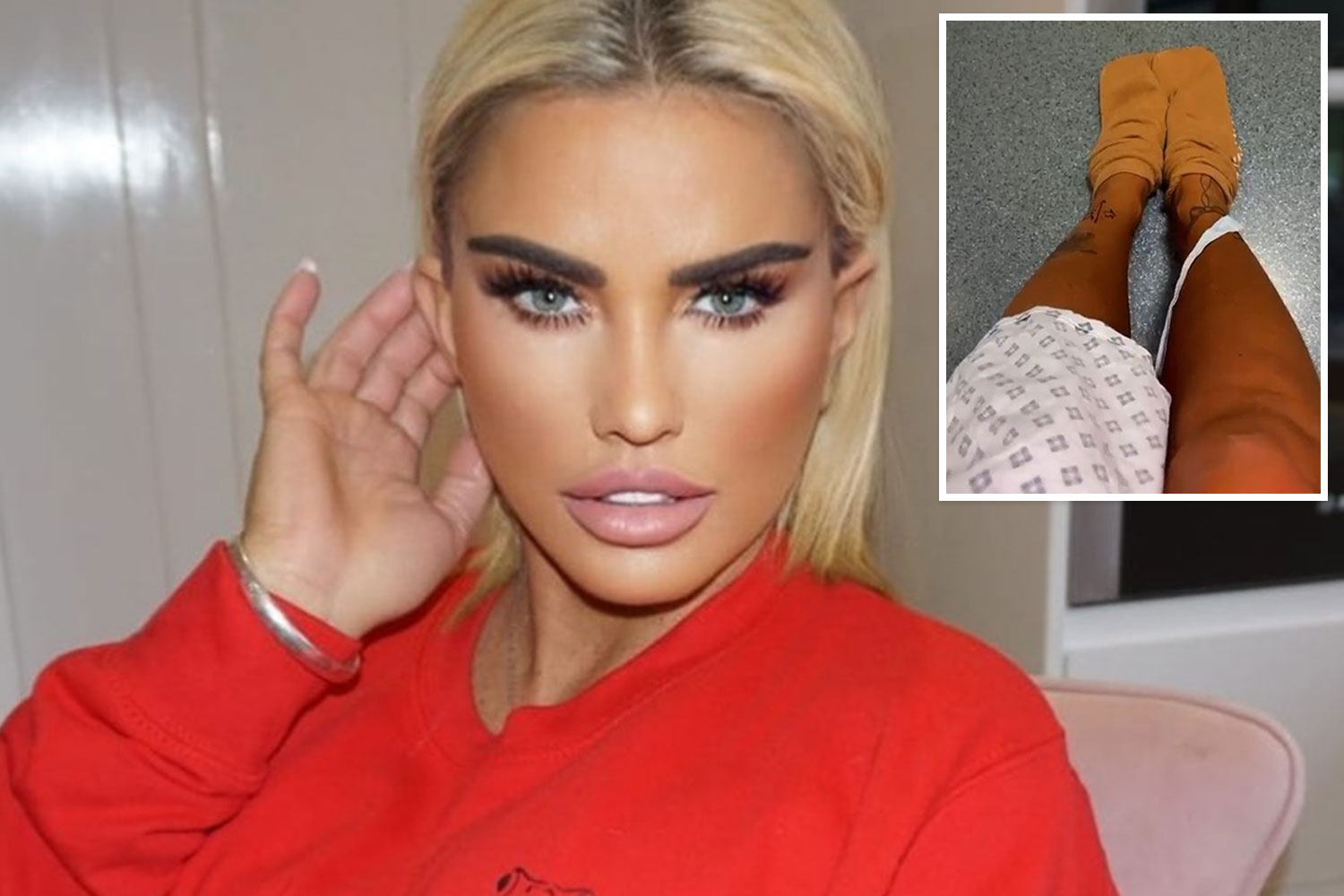 Katie Price selling pics of her FEET to foot fetish fans for just £2.35

Stewart said they had known customers to buy from them and sell the goods on, such as a gold ring from his shop that later made £120.

He added: "If it can help someone out, if it can help the normal person in life earn a few quid on the way round, then why not?"

But viewers weren't convinced the 20p shop was a success.

One said: "Why are they not showing us round the shop hmm 🤔"

Another said: "Nobody is going in!"

And a third chimed: "People walking past don’t look impressed"