This Morning fans worried for Holly Willoughby after queue backlash

During Wednesday’s instalment of This Morning, many fans pointed out that presenter Holly Willoughby appeared puffy-eyed suggesting she’d been crying beforehand. It comes after the ITV hosts received a wave of backlash from the public after they were accused of using their celebrity status to skip the long queue to see the Queen lying in state at Westminster last week.

Following the heavy backlash they received, the duo addressed the situation at the start of Tuesday’s show.

In a pre-recorded voiceover showing footage of Queen Elizabeth II lying in state, Holly explained that they were given official permission to access the hall align with other press.

Stating that reporters and journalists didn’t skip the queue or take anybody’s place, they acknowledged how it could have been perceived.

Despite their apology, the public was left less than impressed with a petition for them to be axed from the show surpassing 40,000. 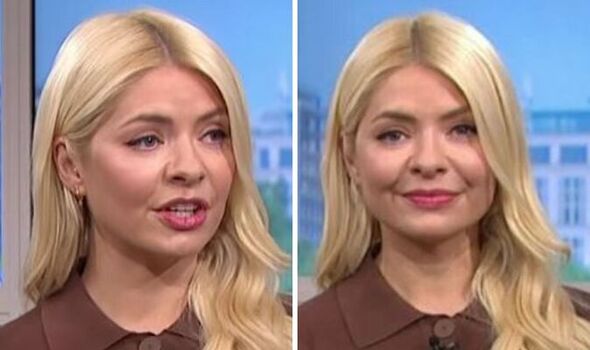 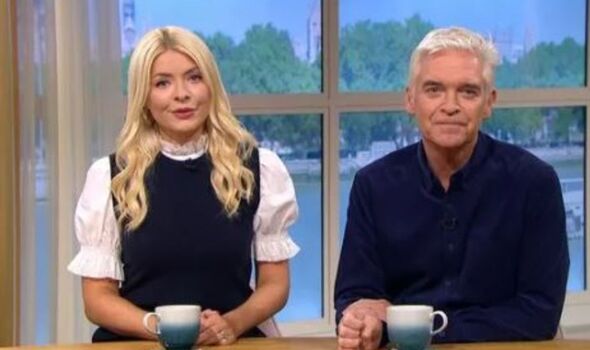 With Holly’s friend Piers Morgan admitting that she’s been left devastated by the huge backlash, the This Morning host looked puffy-eyed during Wednesday’s episode.
Viewers quickly took to Twitter to share their concerns for the ITV host.

Alexis commented: “Holly looks like she’s been crying all night”

“Is anyone going to mention #queuejumpers #ThisMorning They both look on the verge of tears – we’re watching, we all know what you were up to @holly @Schofe,” commented Ste McPartland.

John Gilmore added: “Is Holly ok? She’s not looking herself?” 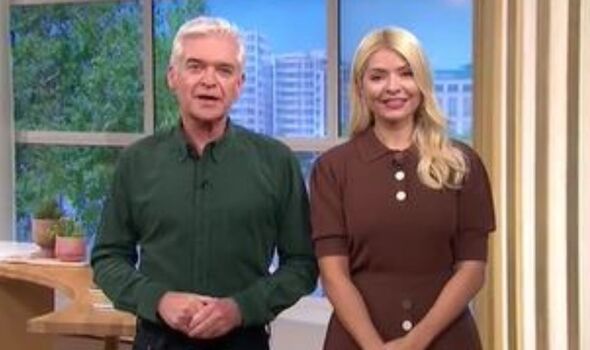 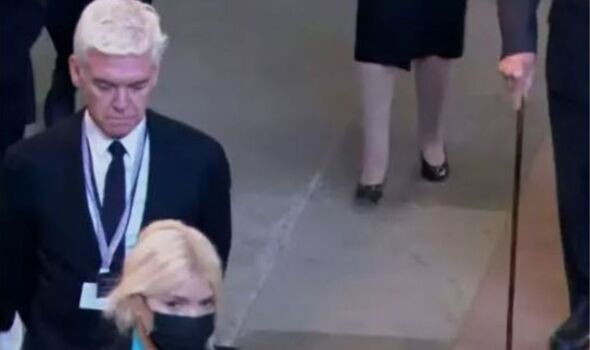 Despite the duo appearing all smiles throughout the episode, fans weren’t convinced that everything was fully ok as the backlash continues to grow.

According to Daily Mail,  both presenters started to become worried about the situation on Friday night as they spoke at great lengths before deciding they needed to protect themselves and the show.

A source said: “They hoped the statement would take the heat but were totally devastated when they realised it had just made things worse.

“At one point they considered releasing their own message to set things straight but in the end, they decided to wait until the show so they could speak directly to viewers.”

However, An ITV source confirmed to The Sun that despite the ongoing calls for them to be axed, Holly isn’t planning on going anywhere.

They said: “This Morning has been her life for more than a decade and the only way she’d consider quitting at this stage is if viewers really didn’t want her there.

“She’s tried to give their side of the story on the show today and they’re both hoping to move on from it now.”

This Morning continues weekdays on ITV from 10am