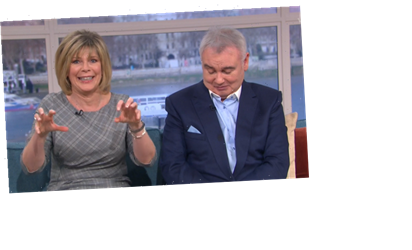 THIS Morning's Eamonn Holmes said his wife Ruth Langsford has "cloven goat feet" days after his backlash for "fat-shaming her".

The presenter, 61, poked fun at his wife and co-host, 60, as they discussed foot care. 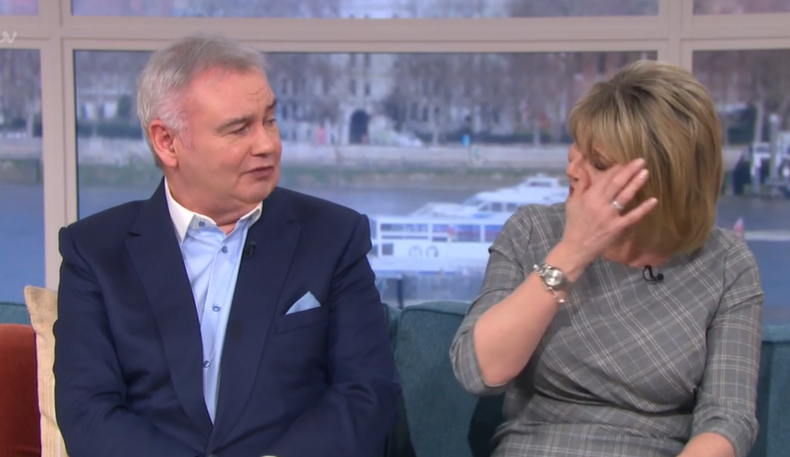 With salons closed across the country, Ruth and Eamonn introduced the segment – and poked fun at the This Morning host's pedicure-less feet.

Ruth said: "It's been weeks, months since we could last visit a salon. A nail salon particularly. If you're feet are suffering as a result of that…"

Eamonn then interjected: "It's like sitting beside a goat."

Laughing, Ruth agreed, saying: "My pterodactyl feet… I'm surprised I can get my shoes on actually." 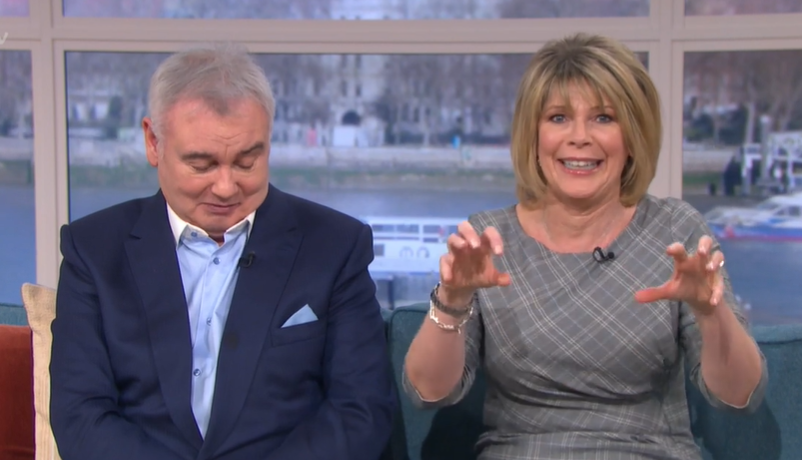 Eamonn added: "What does a goat have? A cloven foot? A hoof."

Ruth then sent it back to Sarah Jossel, who was hosting the foot care segment, saying: "I've got hooves now instead of nails, Sarah."

Earlier this week,  Eamonn was slammed by viewers for "fat-shaming" wife Ruth during the show.

The presenting duo were playing a game of It's Behind You when he made the comments. 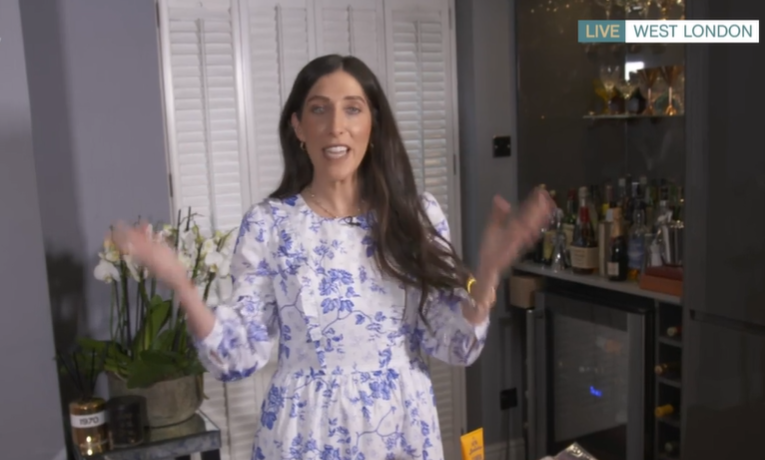 Eamonn replied: "She's very thin… well it's not you darling."

Ruth brushed off his comment and continued to talk to the caller.

But Eamonn's joke backfired and fans of the show laid into him.

One wrote: "So apparently it's OK for Eamonn Holmes to say that Ruth is fat or should look more like a model because it's 'a joke."

A third added: "That was rather unnecessary to call Ruth fat there Eamonn."