THIS Morning's Holly Willoughby and Phillip Schofield knocked back EIGHT wines on their last show before the summer holidays.

Holly, 40, and Phillip, 49, had every reason to enjoy a tipple as they head off on their well-deserved summer break. 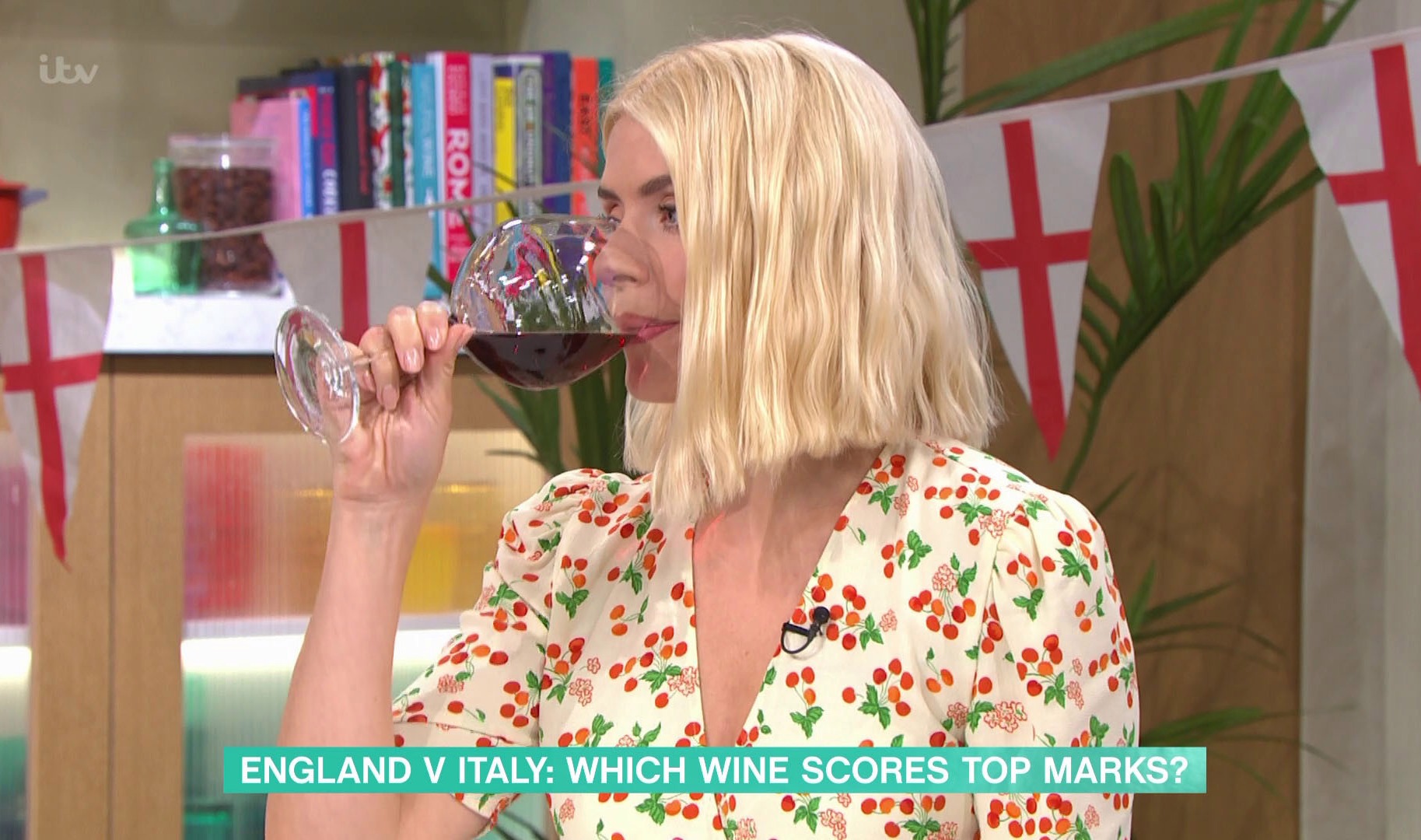 The ITV hosts were in good spirits as they tested out a selection of wine originating from Italy and England – ahead of the Euro 2020 final on Sunday.

The wine connoisseur brought along eight different wines for the special segment.

The pair enjoyed a jolly time as they sipped on the various wines including sparkling rose and prosecco rose. 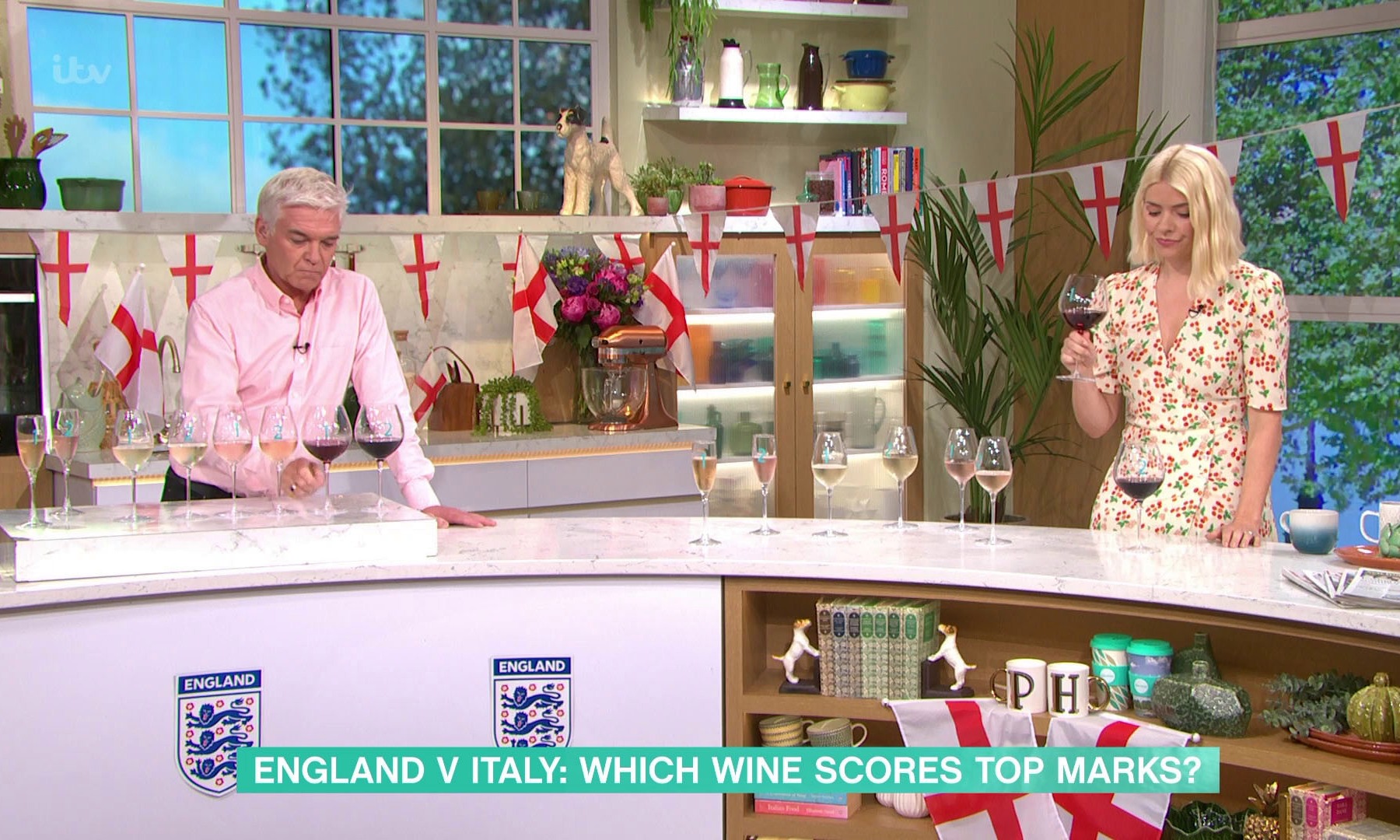 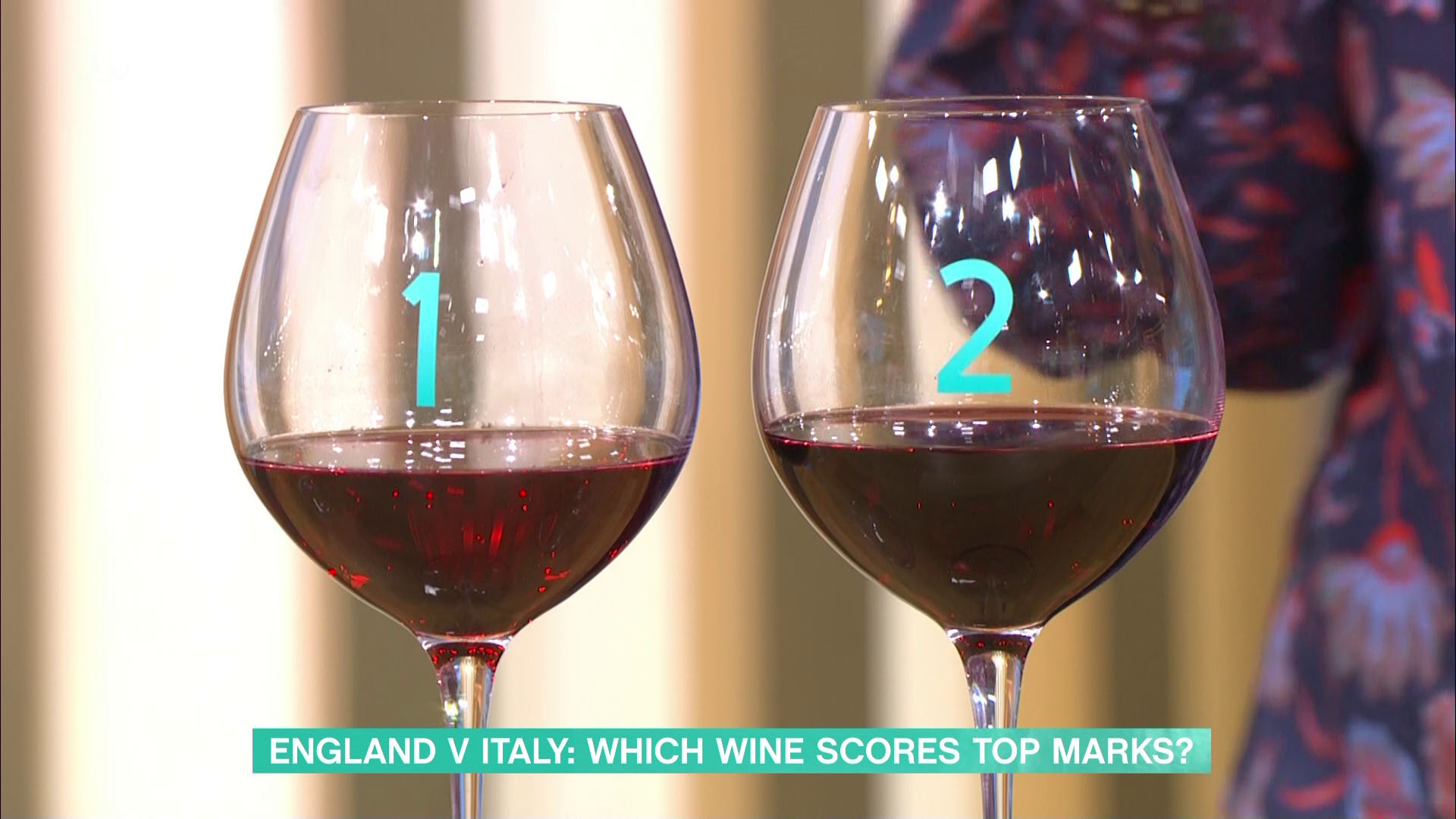 The wine expert quizzed: "If you had to drink one, which one would you drink?"

Holly cheekily replied: "I'm leaning towards one I think…hold on, let me just double check."

The mum-of-two then took another sip to confirm which one was her favourite.

Meanwhile, Phil said that he was keen on the "blush" rose, simply because he liked the colour. 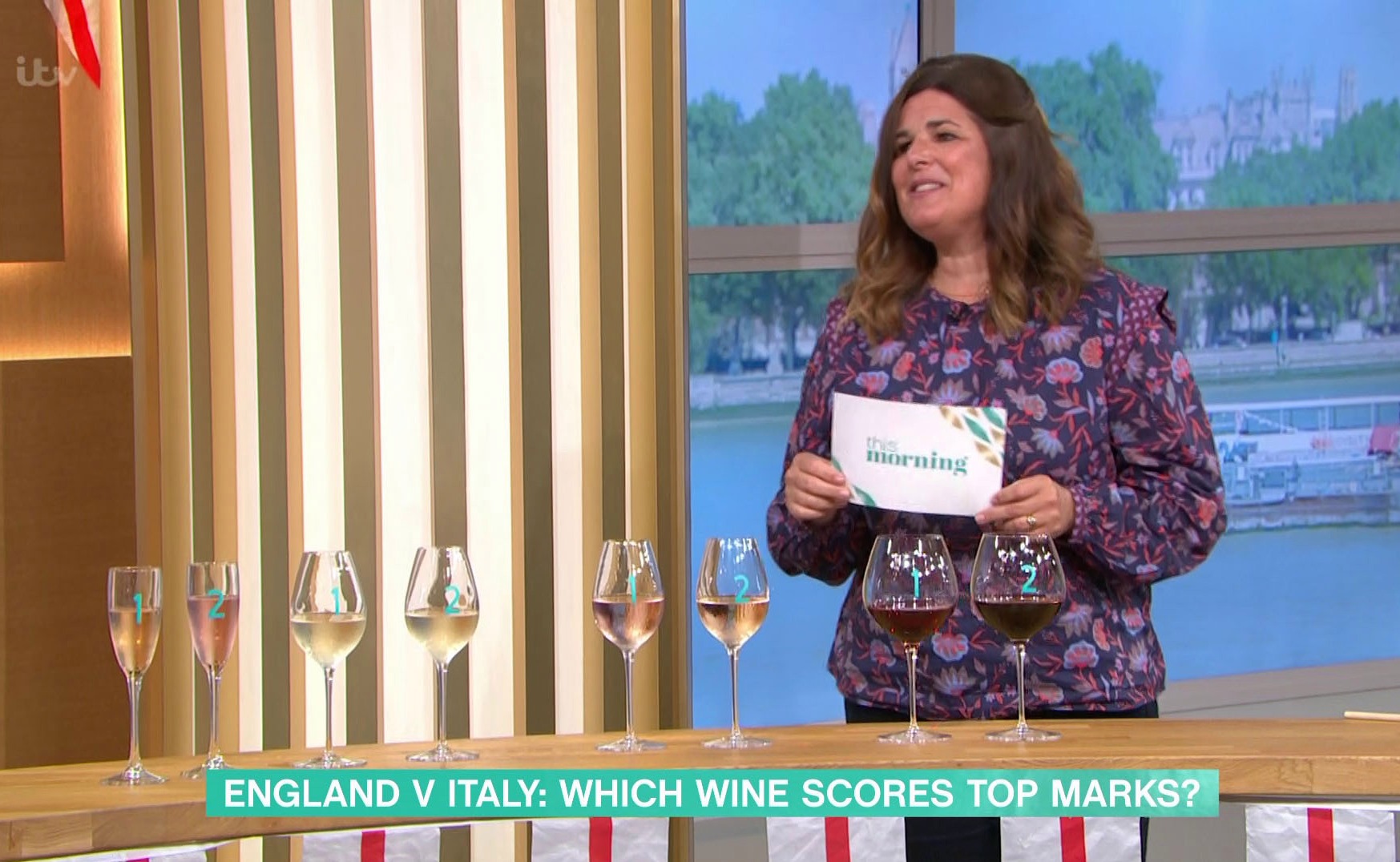 The pair were more than happy to sample the rest of the booze on offer and to give their verdict – only taking a sip from each.

ITV viewers were pleasantly surprised to see the co-hosts on a Friday, instead of Alison Hammond and Dermot O'Leary.

Holly and Phil wanted to sign off with a proper goodbye to their audience.

"Yes, we're here", said Holly as viewers tuned in, "it's out last day before we head off for summer!" 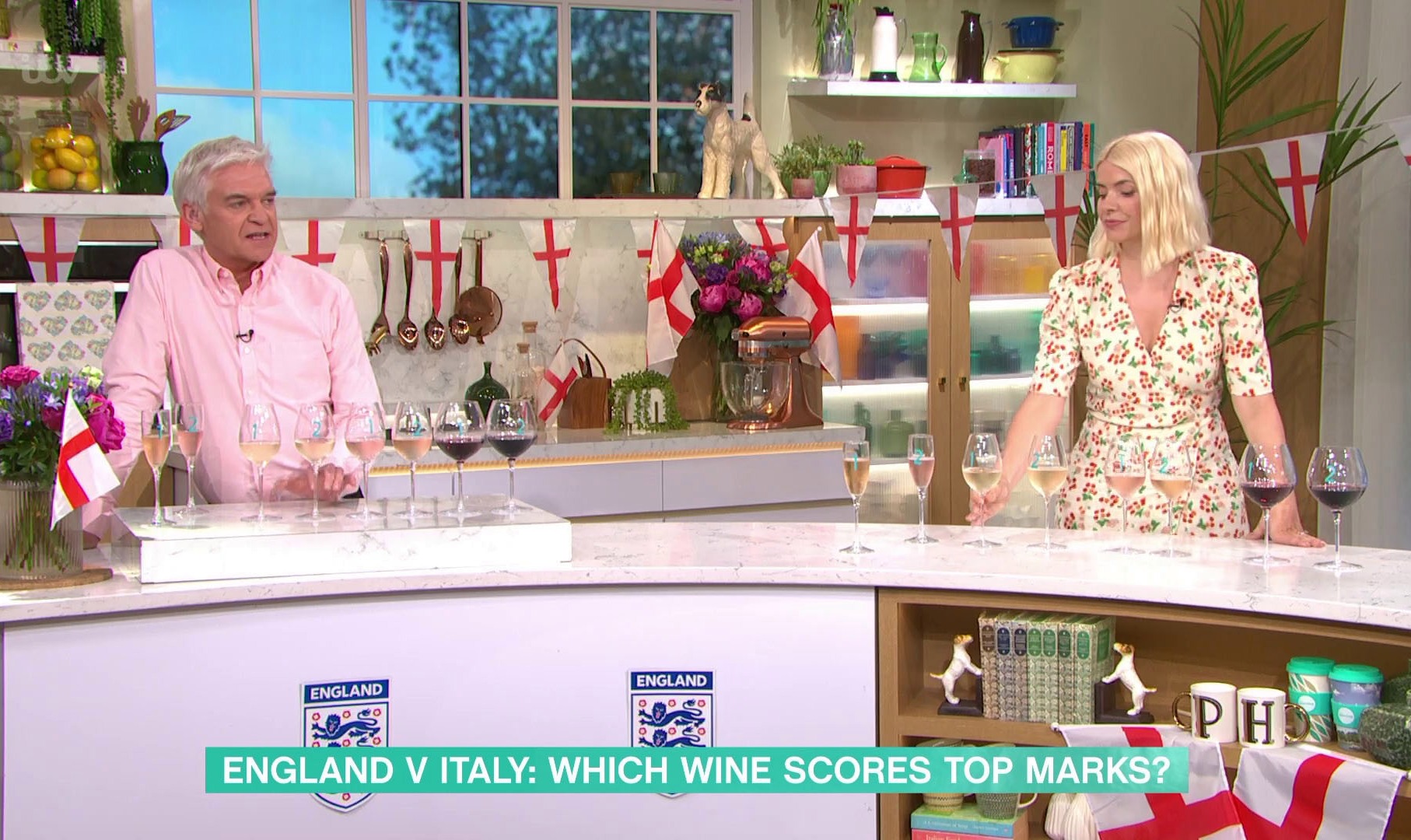 This Morning fans quickly took to Twitter, confused when seeing the duo on their screens.

"Have I overslept and missed the weekend?" one tweeted.

Husband and wife duo Eamonn Holmes and Ruth Langsford will be taking the wheel from next week.