PHILLIP Schofield apologised to viewers on This Morning today.

The host, 60, who has been under fire in recent days over the 'queue-gate' row, said sorry after a guest broke TV rules. 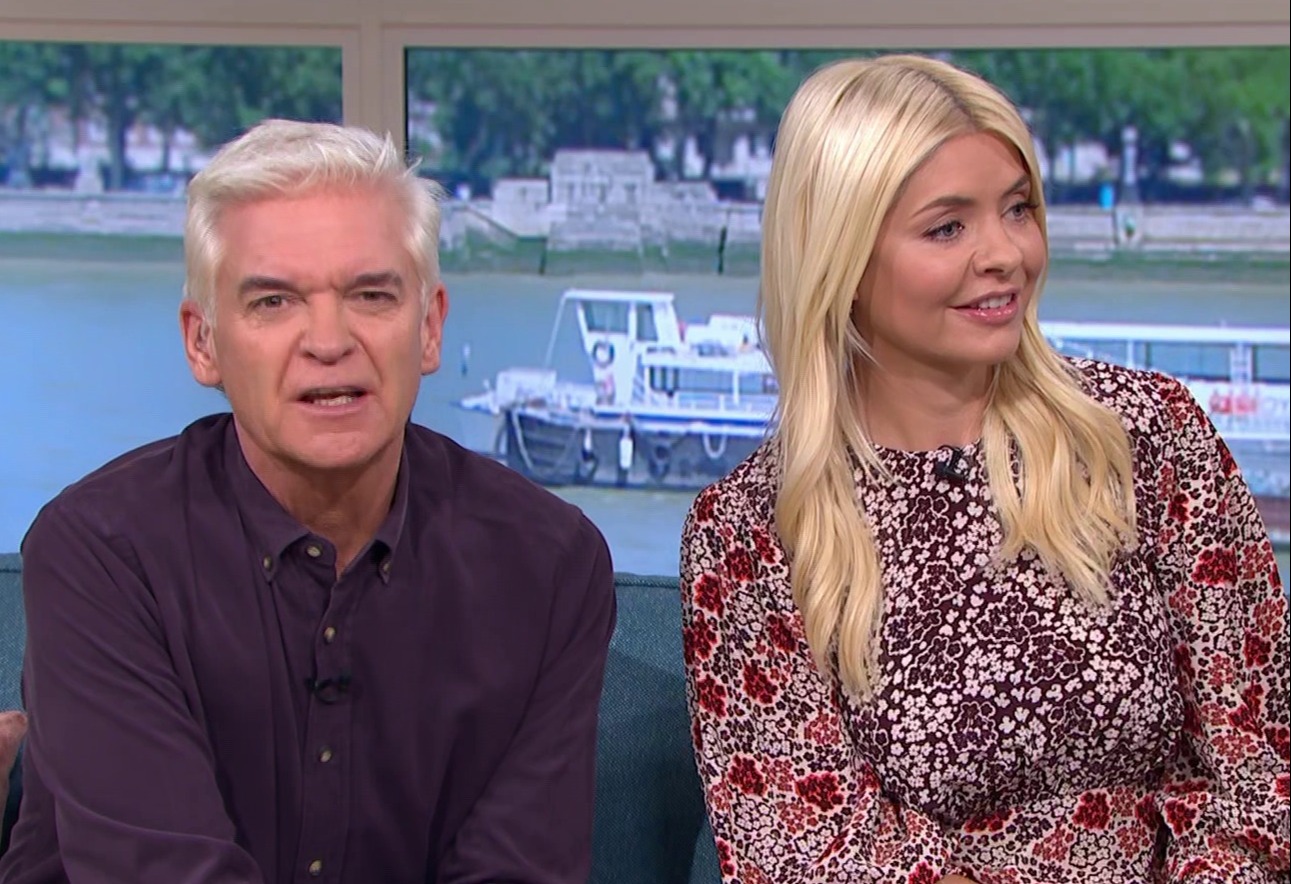 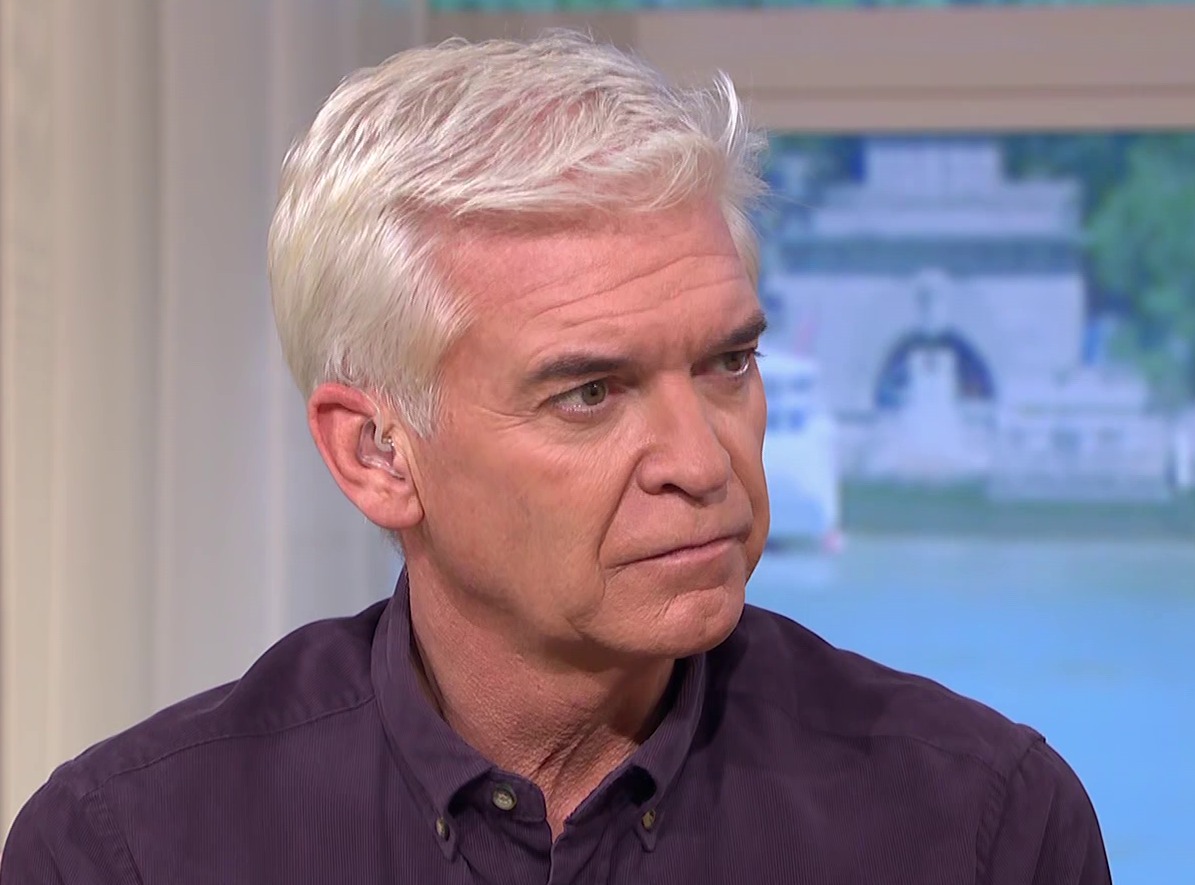 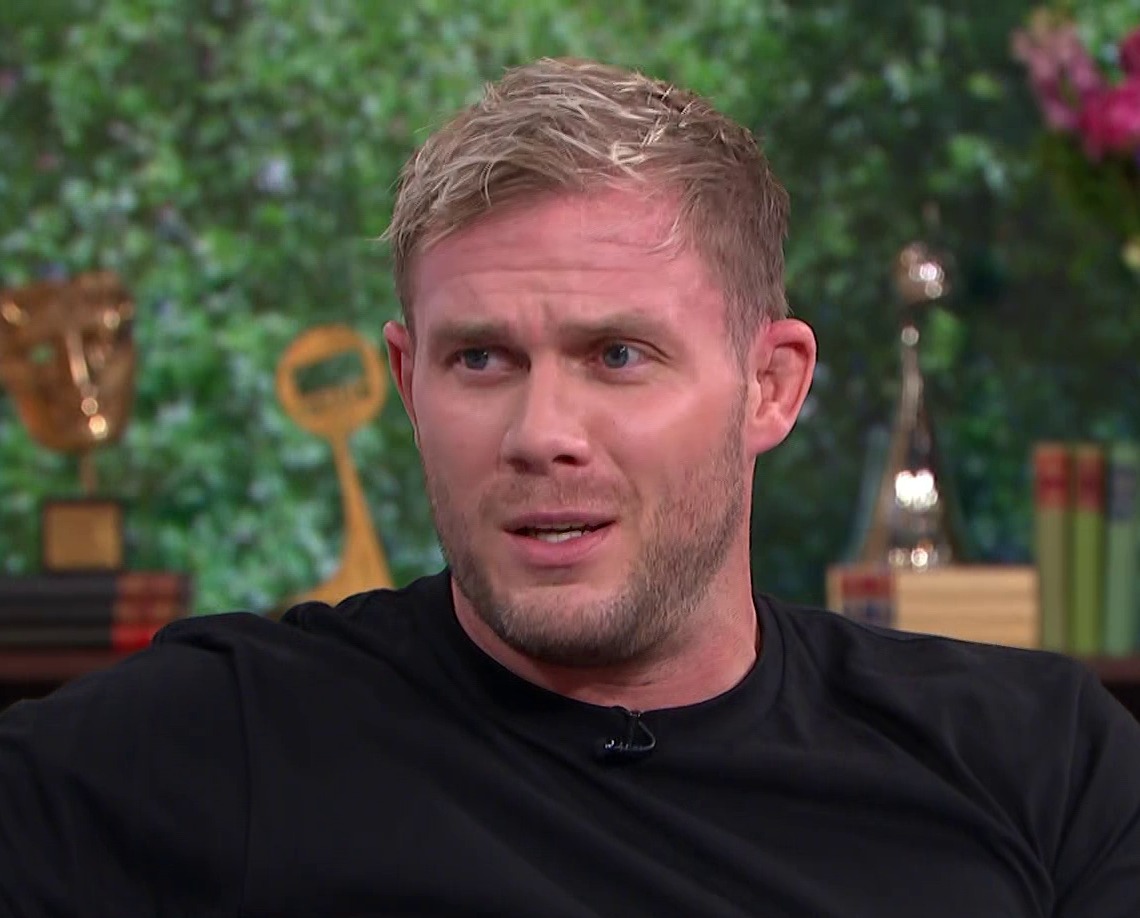 The moment came after James Smith, the best-selling author and PT, used a word that's not allowed in daytime.

He said: "I had a lot of friends trying to talk me out of becoming a personal trainer. My rugby mates, for years, were always taking the p*** out of me."

At that, Phillip turned to the camera and silently mouthed the word "sorry" to This Morning viewers at home.

Things could have been much worse, with james famous for his no-nonsense advice, which is littered with F-words.

More from This Morning 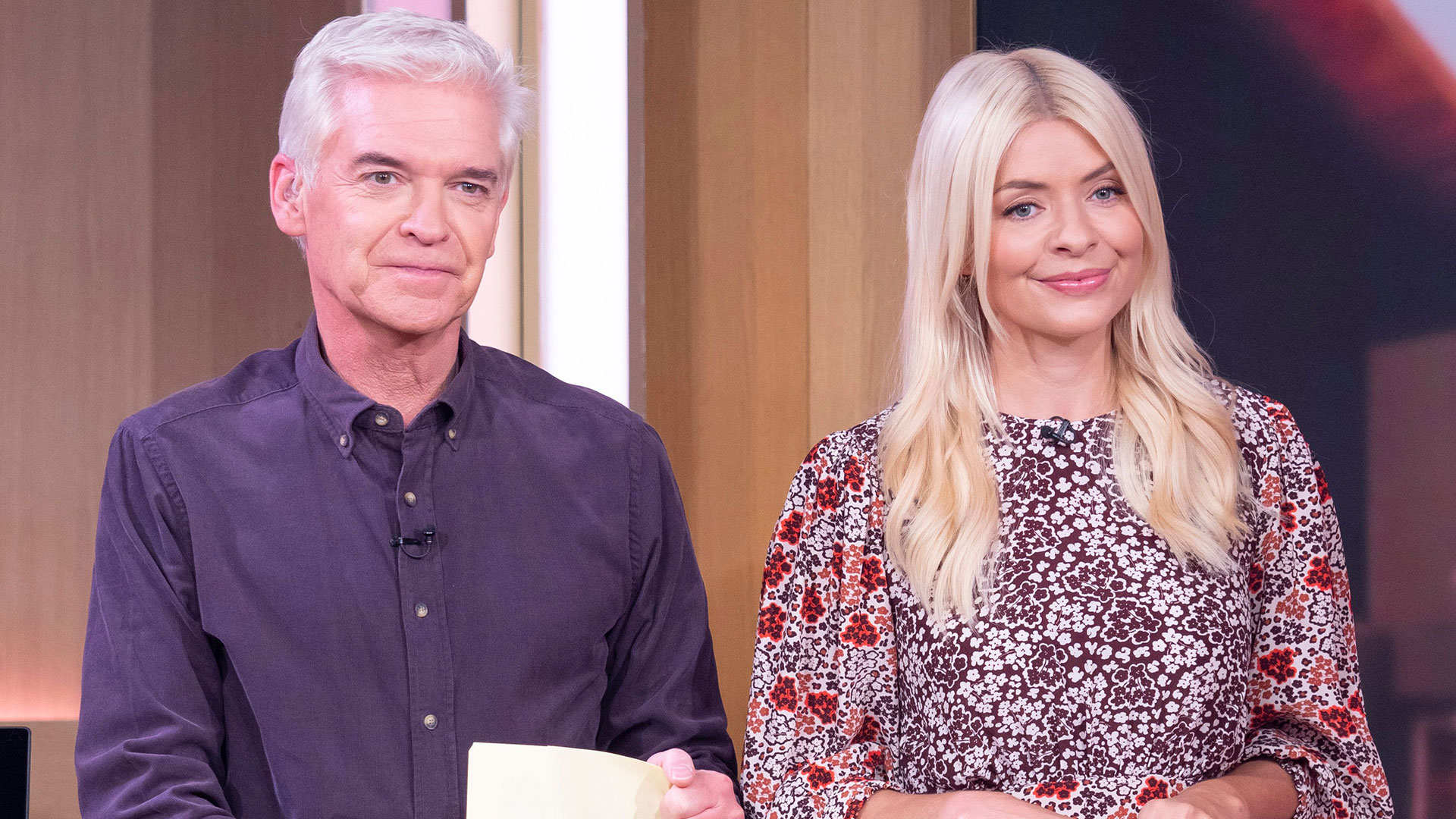 Phillip and Holly have come in for criticism in recent days after being accused of failing to queue to see the Queen's lying-in-state.

A petition calling for them to be "axed" from the show has even racked up nearly 60,000 signatories.

They failed to speak out the issue today, with one fan tweeting: "Still not addressing the elephant in the room huh?"

However, others called for an end to the drama, with one writing: "Don’t know what the problem is people will moan about literally anything. Get a life."

Holly and Phil have addressed the row only once, in a pre-recorded video on Tuesday's episode of This Morning.

She said: "Like hundreds of accredited broadcasters and journalists we were given official permission to access the hall.

"It was strictly for the purpose of reporting on the event for millions of people in the UK who have not been able to visit Westminster Hall in person.

"The rules were that we would be quickly escorted around the edges to a platform at the back.

"In contrast, those paying respect walked along a carpeted area beside the coffin and were given time to pause.

"None of the broadcasters and journalists there took anyone's place in the queue and no one filed past the Queen. We of course respected those rules.

"However, we realise that it may have looked like something else, and therefore totally understand the reaction. Please know that we would never jump a queue."