THIS Morning's Dr Zoe Williams has revealed that Holly Willoughby has offered to babysit her once she returns to work.

The 41-year-old GP, who is expecting to welcome her first child with boyfriend Stuart McKay this summer, is taking time out from the ITV show. 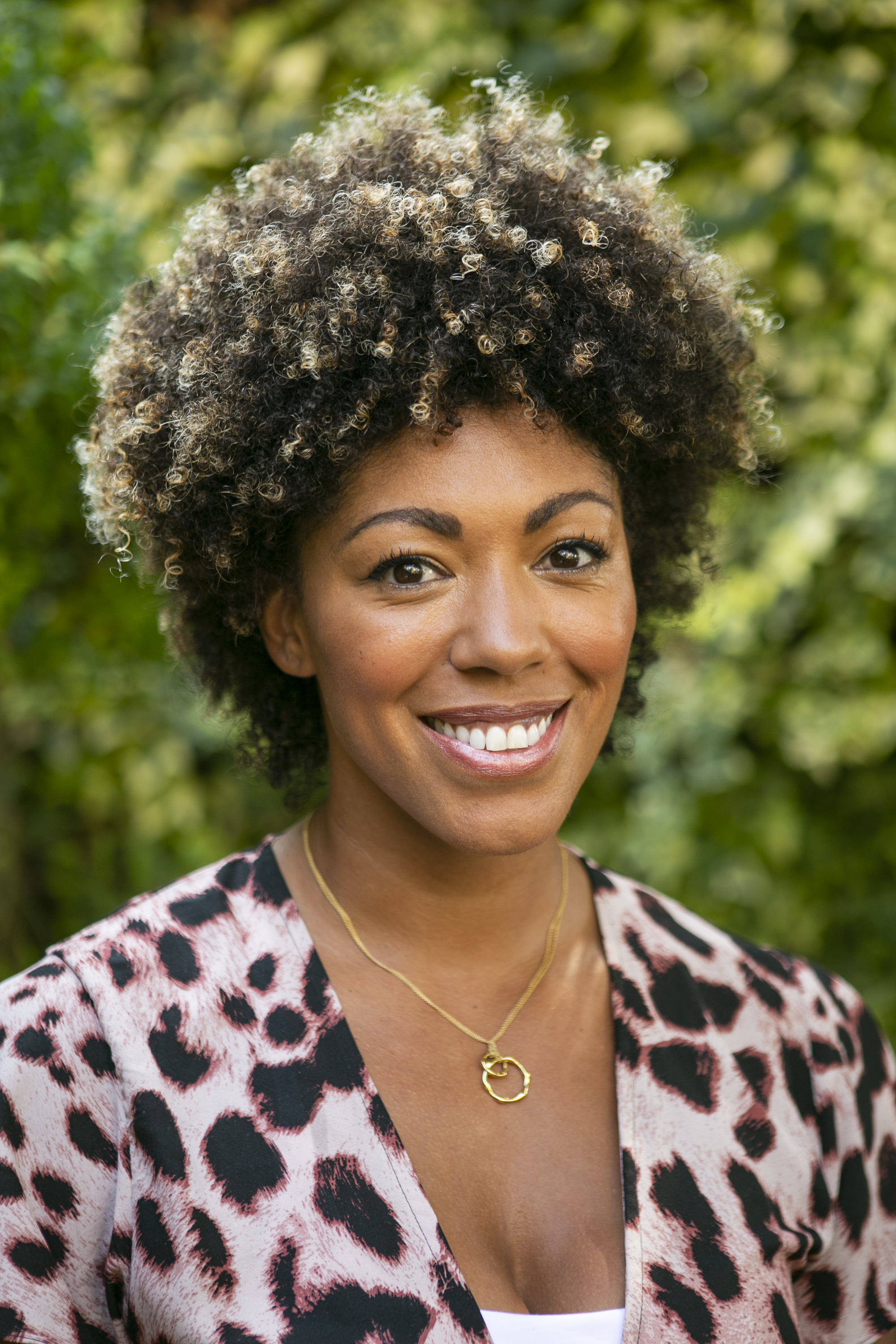 Dr Zoe admitted she'd have no shortage of babysitting hands at work, as host Holly, 40, has already offered to live on air.

She explained it's likely she will take her little one into the studio following the birth as she returns to work as the show's resident health expert.

"First opportunity I get," Dr Zoe told The Mirror. "Well, maybe not the first two weeks, I plan to spend those at home, no visitors, just us.

"It is one bit family when you go into This Morning. I’ve already had several offers from people who work behind the scenes to look after the baby when I go on air." 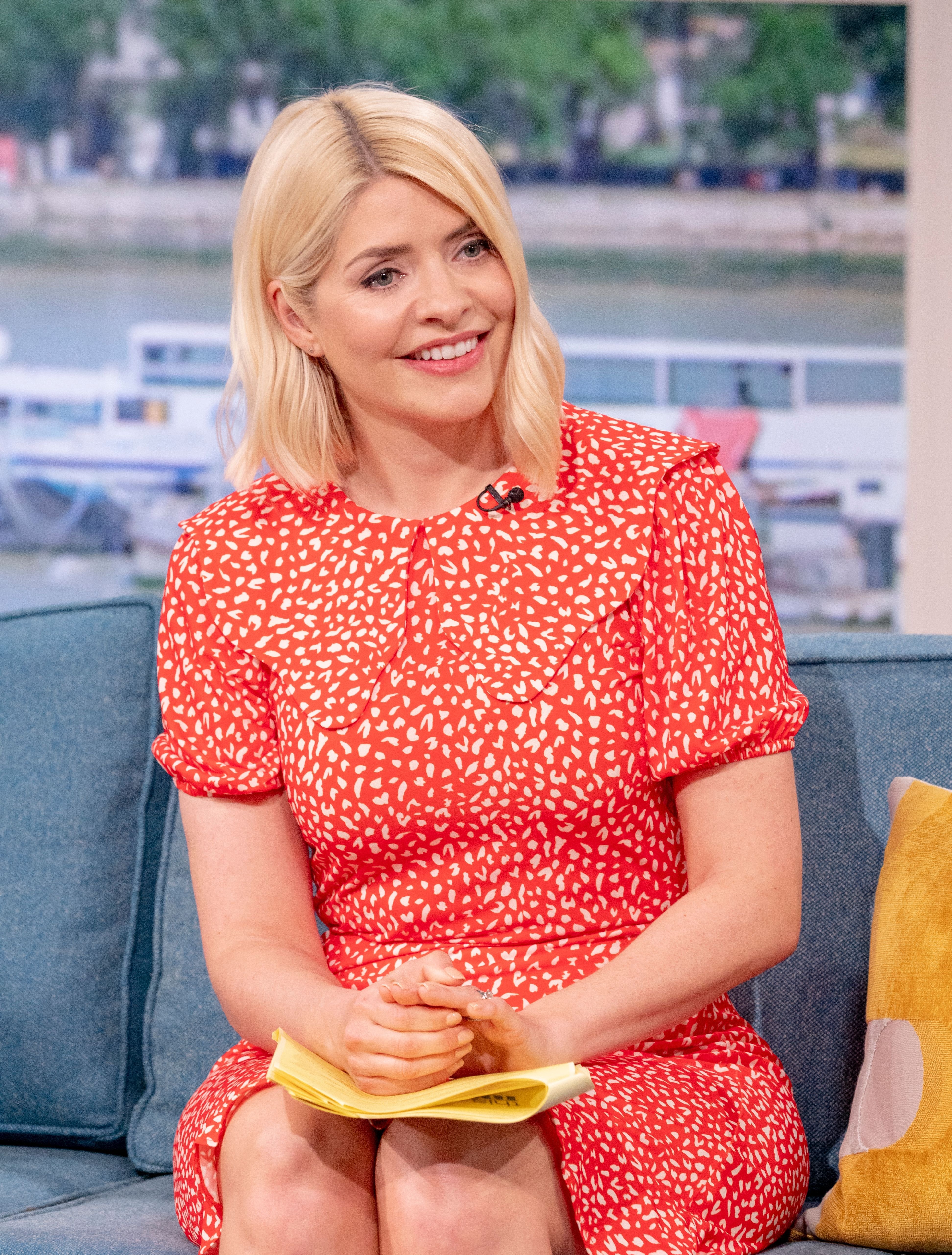 "But you know Holly will want the baby to be on air anyway," she added, before revealing being pregnant during the pandemic hadn't been easy.

Explaining that she suffers from anxiety, the TV presenter said she used exercise as a coping mechanism to get an emotional release.

"It’s given me the opportunity to rest more in this pregnancy and probably be less stressed generally," Dr Zoe added of the three UK lockdowns.

"And the baby’s just got great timing because the baby’s due to arrive around the time we’re fully coming out of lockdown!" 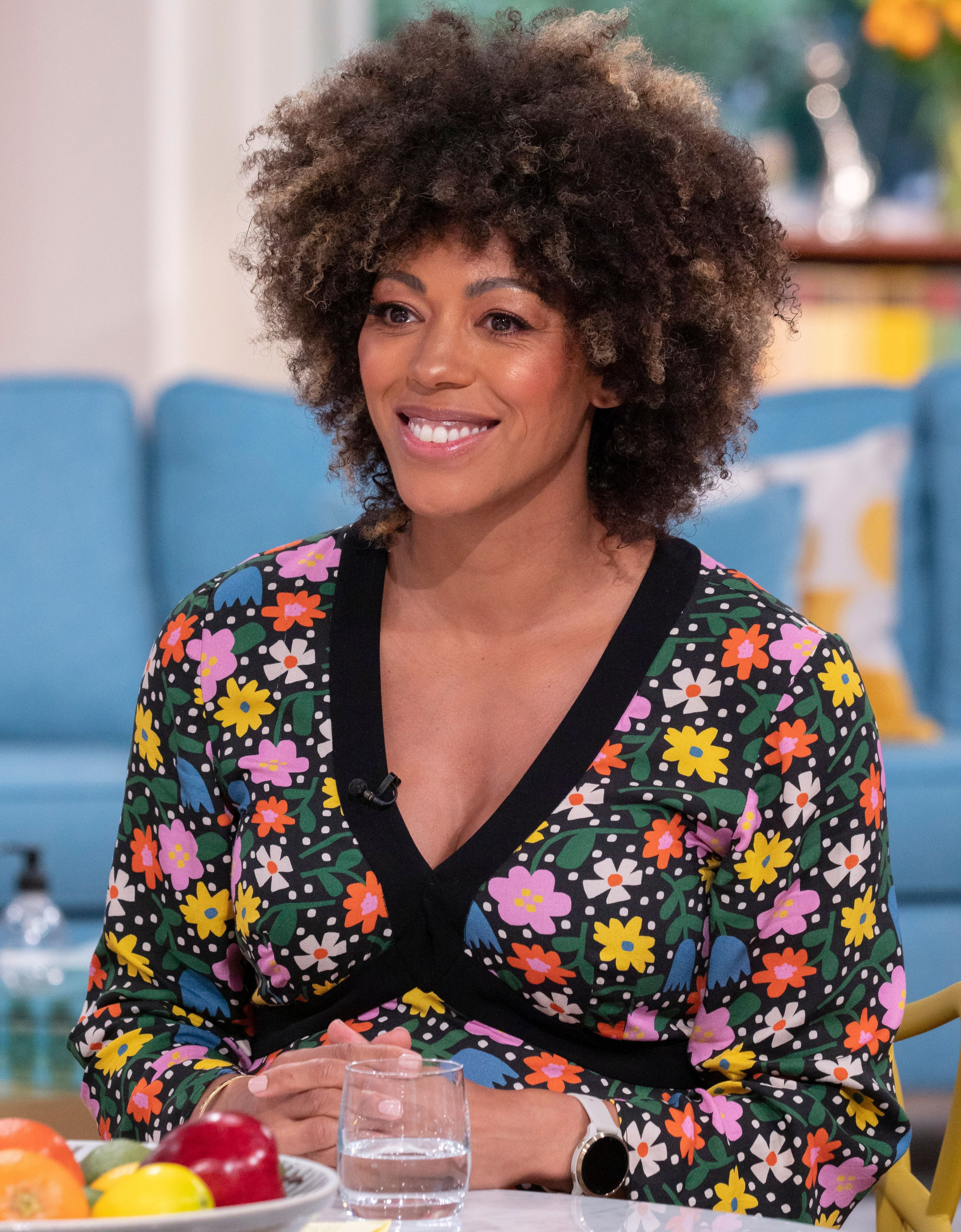 The star previously revealed how she had been considering using a sperm donor to get pregnant before meeting the "love of her life" two years ago.

She told Hello! magazine: As Stuart and I got to know each other it almost felt disingenuous and wrong not to talk about this thing that, in the months leading up to that, had been a really big part of my life.

"So on our third or fourth date I told him I needed to know what his intentions were if our relationship worked out.

"If I could go back two years and speak to myself and say that by January 2021 you will have met the love of your life, be pregnant and you'll have spent most of the year in lockdown I would have said you are having a laugh." 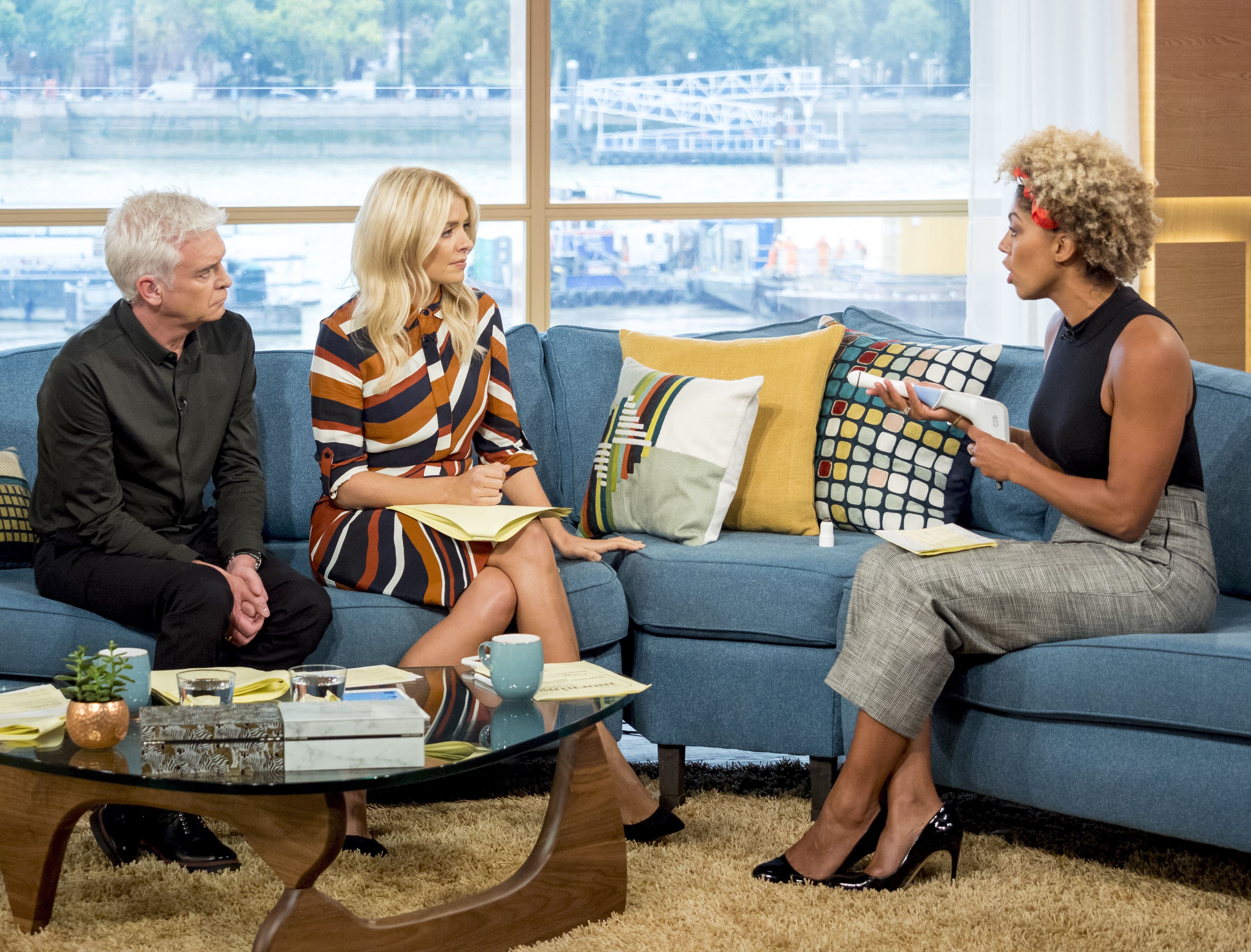 Dr Zoe also told The Sun of her hopes to have "as natural a birth as possible", despite the possible risks due to her age.

She said: "I want it to be as natural as possible, and I couldn’t wish for a better birth partner than Stuart. He’s caring, supportive, and not squeamish or grossed out by anything.

"People always say you’re never ready or prepared for your first child, but I’m so ready."