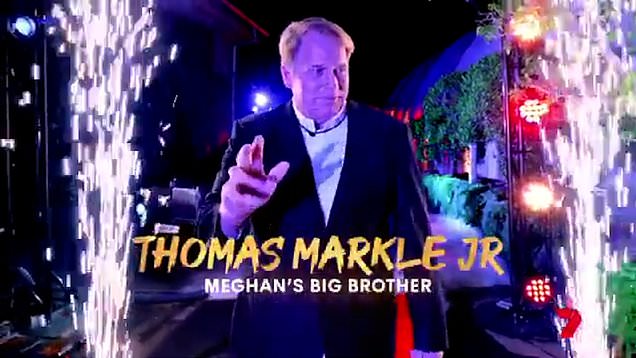 Thomas Markle Jr has slammed his half-sister Meghan Markle in a new trailer for Big Brother VIP, revealing he warned Prince Harry about her.

The 55-year-old was pictured entering the notorious bunker alongside the likes of Married At First Sight Australia’s Jessika Power and Caitlyn Jenner earlier this week after speculation he’d signed up to appear on the show.

In a new teaser clip for the series, Thomas Jr is seen introducing himself to viewers.

‘I’m Meghan Markle’s brother,’ he says. ‘I’m the biggest brother of them all.’

Thomas Jr is the only son of Thomas Markle and is Meghan’s older half-brother. They both also share an older sister in Samantha Markle, 56. 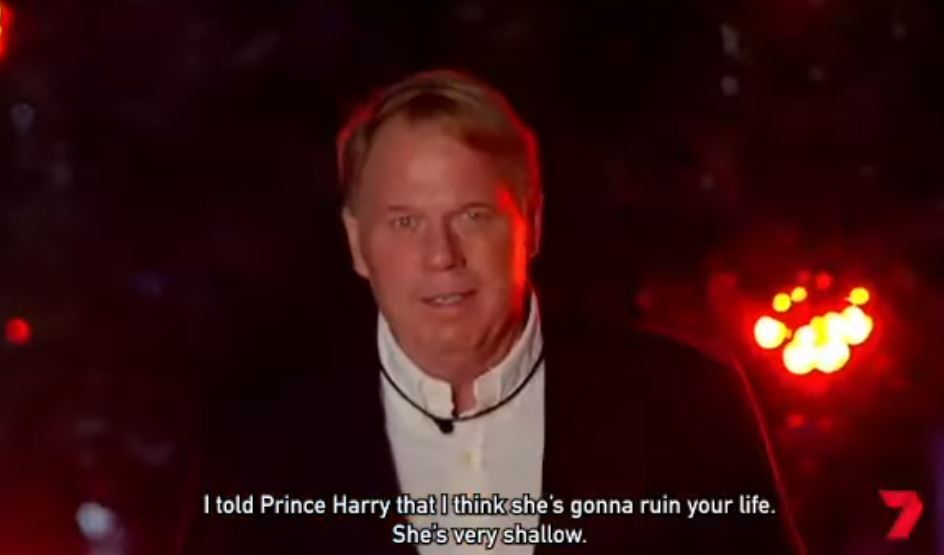 Caitlyn Jenner also appears in the Big Brother VIP trailer, although she’s since returned back home to California. The reason behind her swift departure from the show currently remains unclear.

‘I grew up with the Kardashian crew,’ she tells the cameras. ‘I can handle anything.’

‘You know how they say power corrupts a person?’ she says in the clip. ‘Donald Trump was drunk and mad on power’.

The Big Brother VIP house is situated in Sydney’s Olympic Park, and boasts of a pool and large outdoor area.

‘The new season of Big Brother looks fantastic,’ he said in a statement. ‘We can’t wait for Australia to meet this year’s amazing collection of housemates and to start discovering the many surprises and twists we have built into the show.’