Palme d’Or winner Weerasethakul is debuting his latest drama on the Croisette today. Tilda Swinton stars in the movie as Jessica a woman who travels from Scotland to Bogotá to visit her sister. Ever since being startled by a loud ‘bang’ at daybreak, she is unable to sleep. However, during her journey she befriends Agnes (Jeanne Balibar), an archaeologist studying human remains discovered within a tunnel under construction, and a fish scaler, Hernan (Elkin Diaz). As the day comes to a close, she is awakened to a sense of clarity.

Weerasethakul’s ninth feature is his first shoot outside his native Thailand.

The film’s DoP Sayombhu Mukdeeprom is best known for his long collaborations with Weerasethakul and Luca Guadagnino, including the 2017 Academy Award nominee Call Me By Your Name. Pic was produced by Weerasethakul, Diana Bustamante, Simon Field, Keith Griffiths, Charles de Meaux, Michael Weber and Julio Chavezmontes.

In another Cannes deal struck with The Match Factory, MUBI has taken Tatiana Huezo’s Un Certain Regard selection Prayers For The Stolen for the UK/IE, Italy and India.

Set in a solitary town nestled in the Mexican mountains, Prayers For The Stolen follows Ana and her two best friends who take over the houses of those who have fled and dress up as women when no one is watching. In their own impenetrable universe, magic and joy abound; meanwhile, their mothers train them to flee from those who turn them into slaves or ghosts. But one day, one of the girls doesn’t make it to her hideout in time.

Adapted from Jennifer Clement’s eponymous 2014 novel, the film was produced by Roma producer Nicolás Celis and Jim Stark, producer of Jim Jarmusch classics Down By Law and Night on Earth. 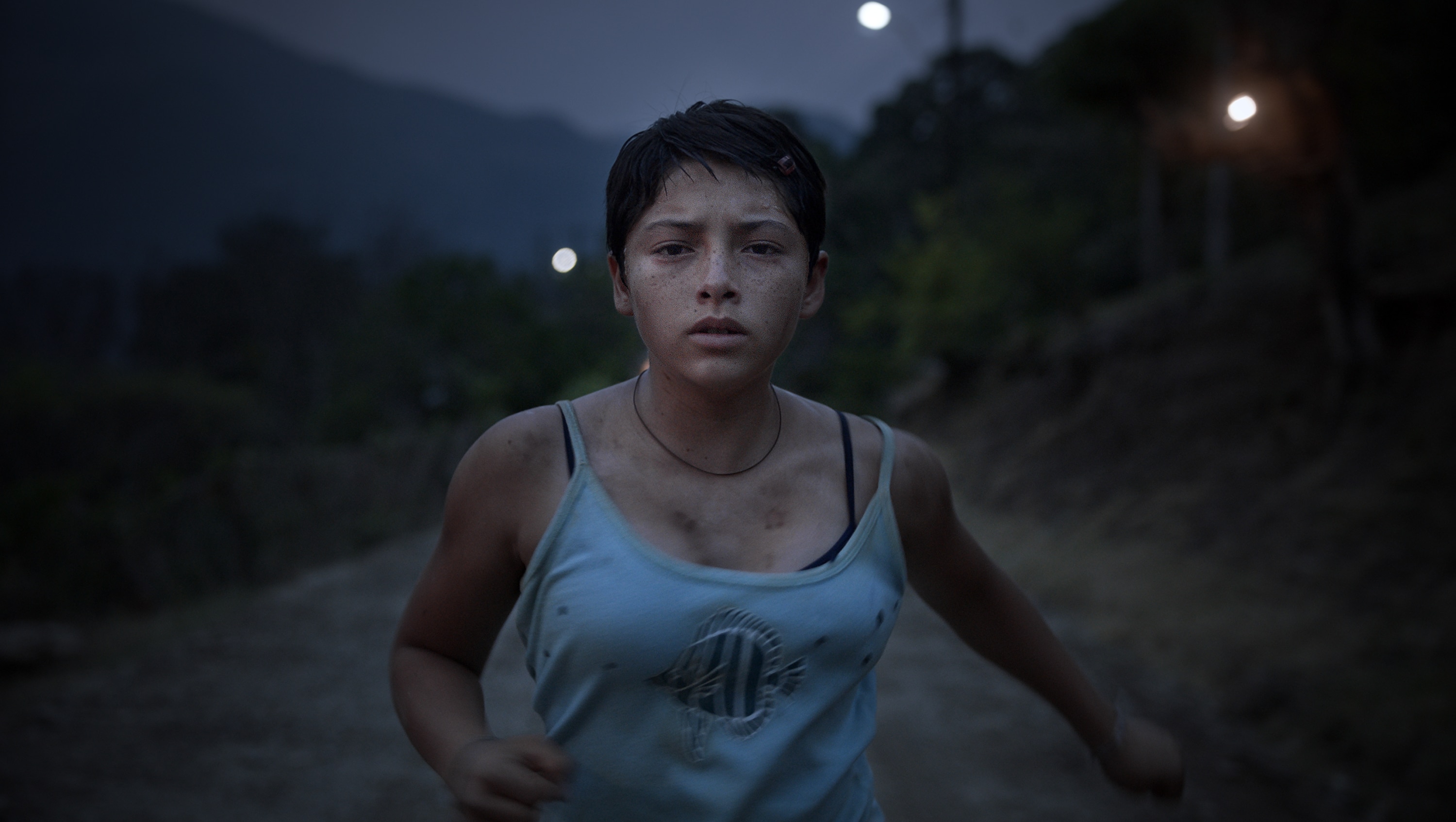 “The film explores what it means to grow up as a girl in the middle of war in Mexico, where the feminine condition is more exposed to brutality,” Huezo said. “See the world through the eyes of a child. Try to understand how that gaze is transformed and eroded when we begin to grow up. That was my point of departure for the exploration of this story.”

MUBI’s Cannes buying isn’t done. The increasingly voracious distributor/platform is also in the market for other in-demand titles, we hear.

Annette will be released by MUBI in cinemas in the UK and Ireland on September 3. Benedetta will also be released theatrically by MUBI in the near future.