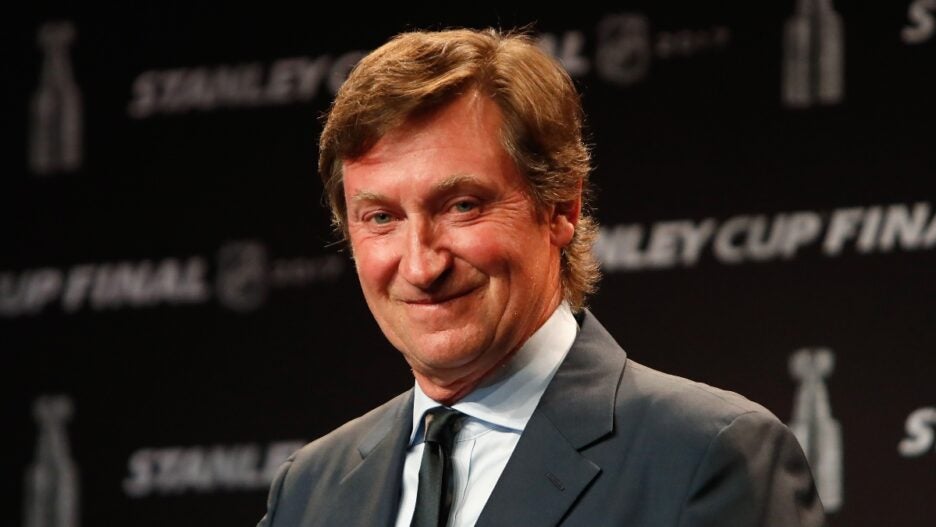 TNT is not messing around for its debut season airing the NHL. The Turner network is bringing in none other than Wayne Gretzky to join its forthcoming studio coverage, an individual with knowledge told TheWrap.

Gretzky will serve as the lead analyst on the network’s studio show, which TNT hopes to resemble its Emmy-winning “Inside the NBA.” The former NHL great resigned his post as vice chairman of the Edmonton Oilers on Tuesday.

Nicknamed “The Great One,” Gretzky played for four teams over a 20 year career, most of which came with the Oilers and Los Angeles Kings. His last few years were with the St. Louis Blues and New York Rangers. 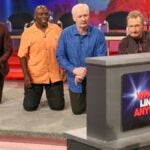 Turner and ESPN are taking over NHL coverage starting next season, with NBC wrapping up its 17-year run after this summer’s Stanley Cup Finals. Both companies signed a 7-year deal. Turner’s deal includes up to 72 games each season on TNT as well as the Winter Classic every season. The deal includes the option to stream games on WarnerMedia streaming service HBO Max.

The Stanley Cup Finals will alternate each season between Disney and Turner, with Disney getting four and TNT getting three. Both companies will split the playoffs each year, with Turner’s playoff games airing across both TNT and TBS.

The deal means TNT will have both NHL and NBA games next season. Those two sports play their seasons concurrently, meaning a Turner platform will have either an NBA or NHL game on most nights.