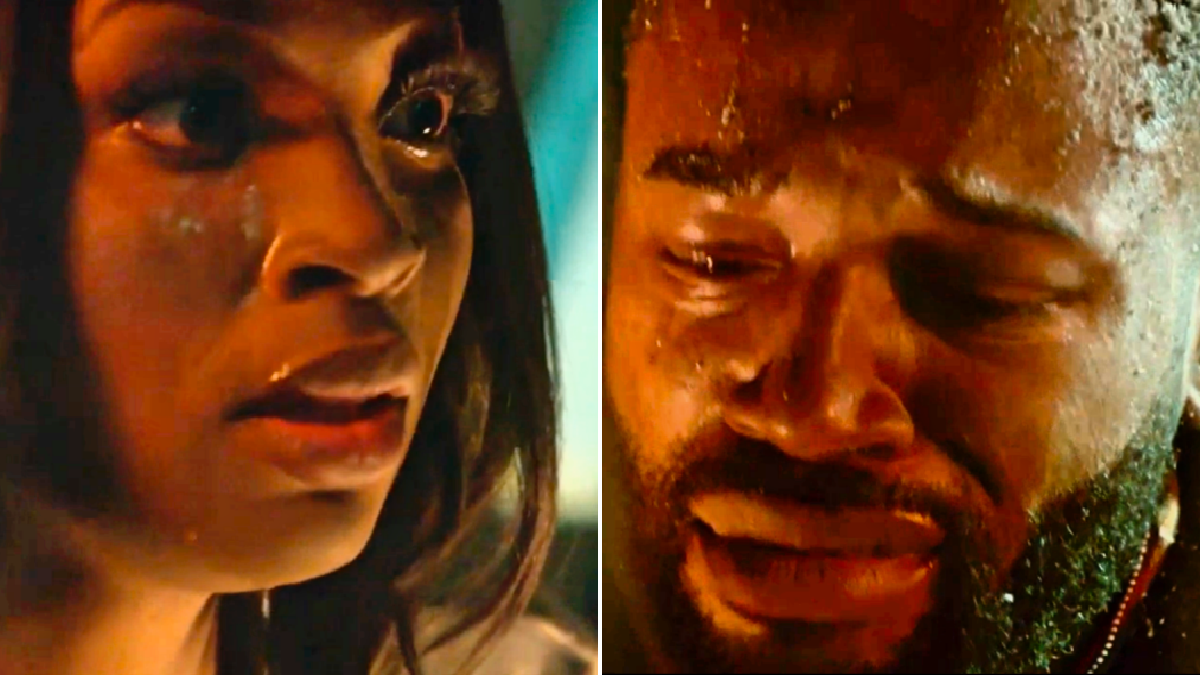 Toby and Celeste Faroe’s (Bobby Gordon and Andrea Ali) lives hang in the balance in Hollyoaks, after they became trapped inside the Salon De Thé following the devastating explosion.

Last we saw the duo, Toby had been preparing to tell his loved ones the truth about Lisa Loveday’s (Rachel Adedeji) death.

Before he could do so, however, the soap’s signature patisserie was engulfed in flames. Toby survived the blast, as did Celeste, Cleo (Nadine Mulkerrin) and Martine Deveraux (Kelle Bryan), but they were all trapped beneath the rubble.

Toby broke down in tears, instructing Martine to leave him to die. Martine refused to do so, prompting Toby to confess to Lisa’s murder.

Celeste, horrified, tried to claim that her brother was suffering from a head injury and therefore he didn’t know what he was saying, but it was pretty clear that he was telling the truth.

Martine was heartbroken, and both she and Cleo managed to make it to safety, after Felix Westwood (Richard Blackwood) heard their voices and assisted them via an opening in the rubble.

Celeste, however, refused to leave without Toby. Toby ordered her to let him die, but she refused, promising to be there for him, no matter what.

The duo’s heart-to-heart was an emotional one, as Celeste informed her brother that she will never leave him.

Tragedy struck moments later, as wreckage from above came crashing down upon the pair.

Toby regained consciousness, and begged for a miracle, hoping that Celeste was still alive. As the episode concluded, it appeared as if she might be, but with them still trapped, their fates remain unknown.

Spoilers had previously hinted at the duo getting their comeuppance for their role in Lisa’s demise during the episode in question, so could this perhaps be indicative of the fact that they both die?

Or will they be rescued before it’s too late?